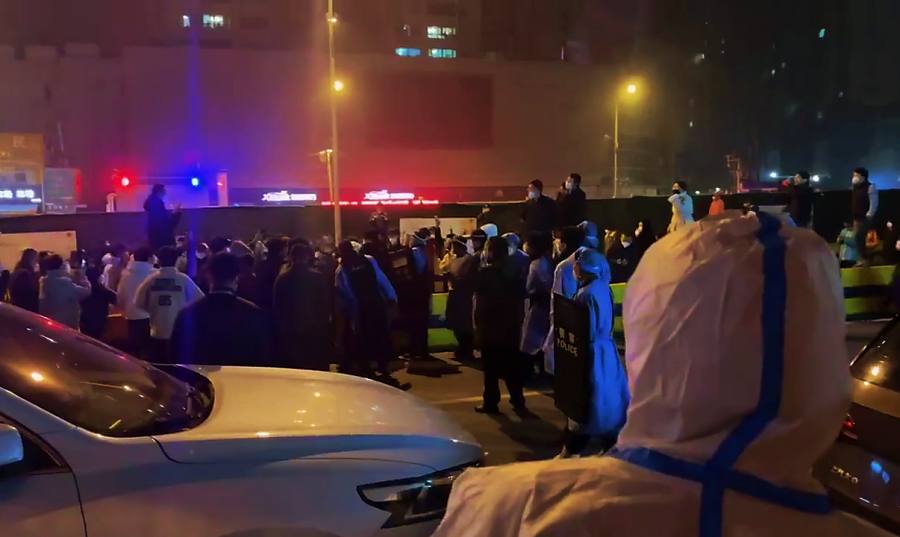 A tragic fire in the country’s western Xinjiang province that has been linked to severe lockdown regulations has sparked protests against China’s harsh COVID-19 laws in numerous cities, with locals calling for an end to lockdowns and participating in acts of resistance.

According to news organisations, the largest of the protests occurred on Saturday in Shanghai, the country’s most populated city and financial center. Protests were also reported at a university in the eastern city of Nanjing, while a smaller protest was held in Beijing, the capital of China.

The Associated Press reported that hundreds of people gathered in Shanghai at midnight on Wulumqi Road to pay their respects to the ten people who perished in an apartment building fire in the Xinjiang region’s capital city of Urumqi. They carried flowers, candles, and signs that read, “Urumqi, November 24, those who died rest in peace.”

The killings have generated intense public outrage, and many internet users have speculated that the high-rise building’s tenants were unable to flee in time because it was partially locked down. Officials from the city, however, have denied the assertion.

At one point a large group began shouting, “Down with the Chinese Communist Party, down with Xi Jinping, free Urumqi!”, according to witnesses and video footage.

A large group of police looked on and sometimes tried to break up the crowd.

This is now on Wulumuqi (=Urumqi) lu in #Shanghai. People holding up white sheets of paper. ‘We don’t need to write anything on it. It is a symbol of the revolution of the people’, someone says. (Don’t manage to send videos.) pic.twitter.com/oWwyADTHuX

Social media posts about the protest were immediately taken down, as China’s Communist Party frequently does to silence critics.

Social media users shared screenshots of Wulumuqi Road street signs in an effort to get through censorship and support Shanghai demonstrators. Others posted messages or remarks urging “you brave young people” to exercise caution. Many offered suggestions on what to do in the event that the police showed up or began making arrests during a vigil or protest.

Even while China’s cases are low by international standards, they have been at record highs for days; roughly 40,000 new infections were reported on Sunday for the previous day.

Residents in the predominantly Muslim Uighur minority-affected region of Xinjiang, where the government is said to have mistreated its citizens, have been restricted since August. The majority have been prevented from leaving their houses, and several have described terrible conditions, including halted food delivery that have left locals starving. 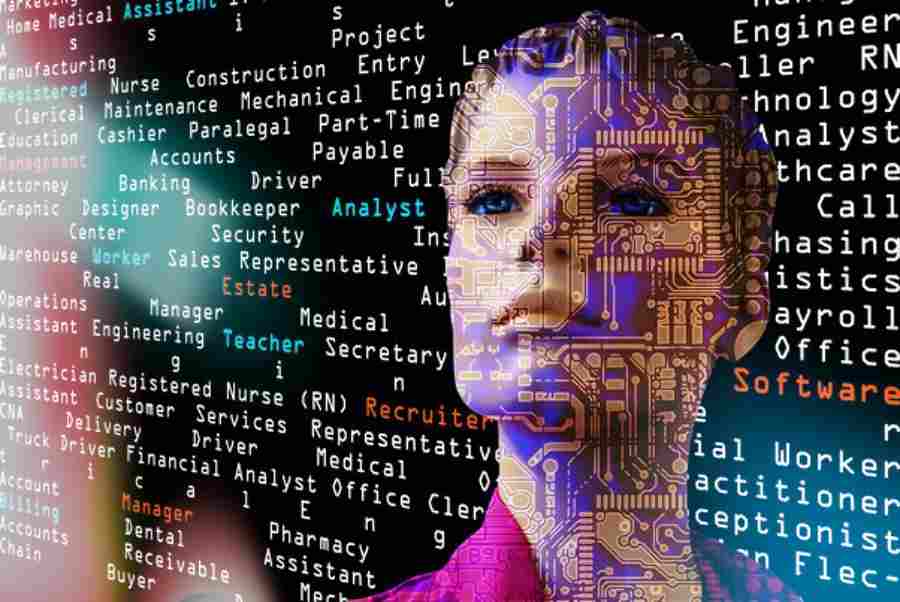