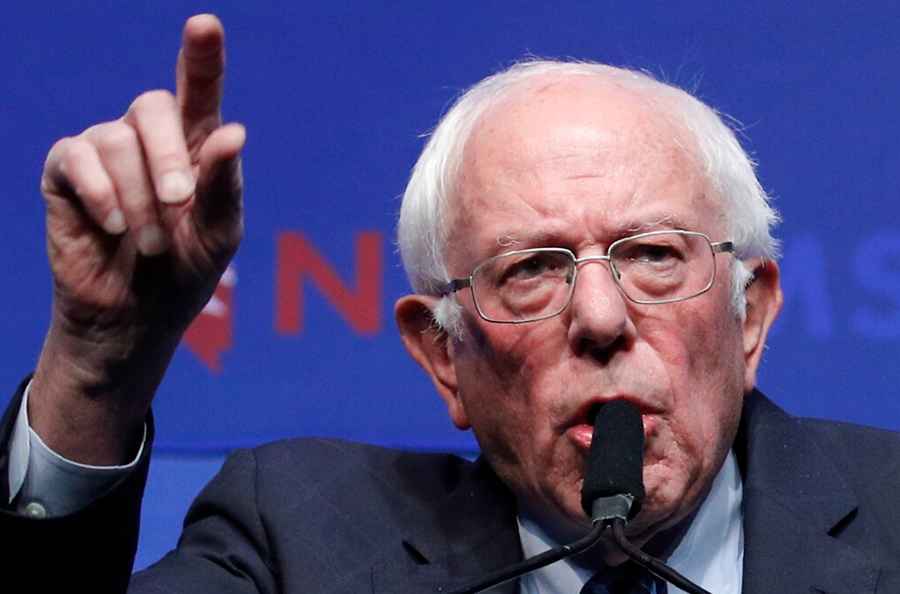 The bill was passed overwhelmingly in the House of Representatives last month but not without controversy. Several Democratic members succeeded in having it removed from a stopgap spending bill and moved to the annual defence bill.

Though expected to be signed off by the Senate, Sanders said he would back additional funding for the Iron Dome but as a necessary counterweight to the US’ overwhelming military support for Israel, he has also demanded the same $1 billion aid commitment for Gaza.

“If the goal of this supplemental funding is to help Israel replenish Iron Dome after the war that took place in May, it would be irresponsible if we do not at the same time address the enormous destruction and suffering that that war caused the Palestinians in Gaza,” wrote Sanders in the letter seen by MEMO. “Just as we stand with the Israeli people’s right to live in peace and security, we must do so for the Palestinian people as well.”

Sanders noted that the $1 billion in funding is on top of the $3.8 billion that Israel already receives annually from the US as part of the security aid package signed during the administration of former US President Barack.

Urging Schumer to advance the same amount of funding to the besieged enclave, Sanders pointed to the huge devastation caused by Israel’s onslaught in May which killed over 248, including 66 children, with more than 1,900 people wounded. There was also extensive damage to homes and infrastructure which the senator wants the US to address through the funding.

“For us to provide an additional billion dollars in aid to Israel while ignoring the suffering of people in Gaza would be unconscionable and irresponsible,” said Sanders warning that President Joe Biden’s claim of restoring America’s position in the world is being undermined by this kind of disparity. 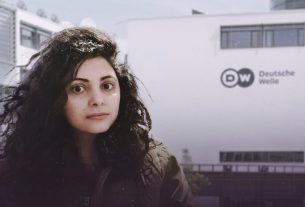 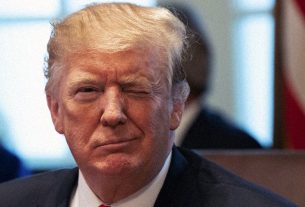 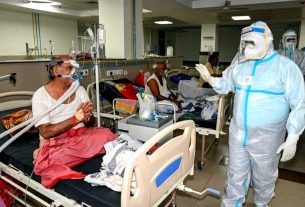