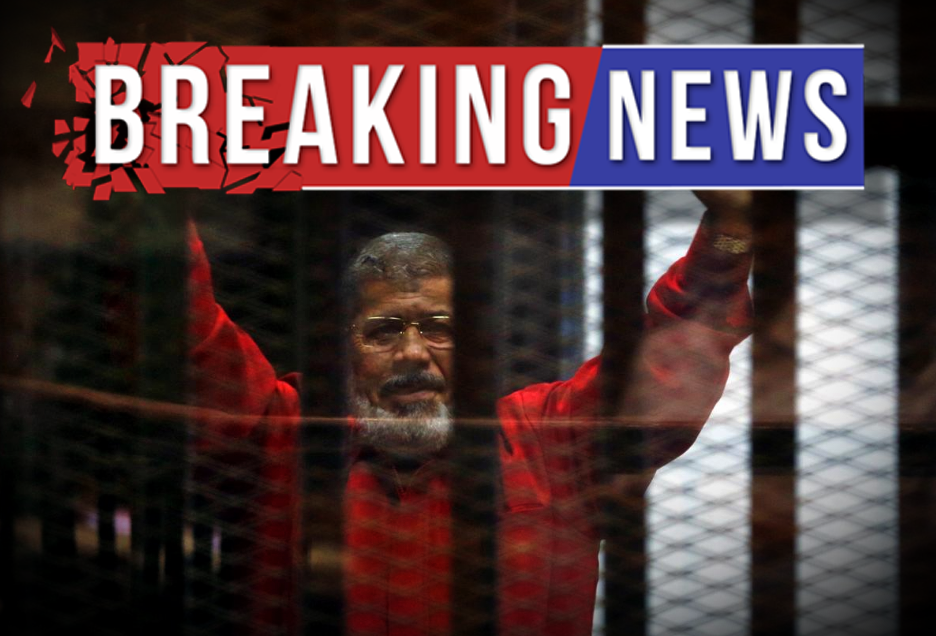 CAIRO (Reuters) – Former Egyptian president Mohamed Mursi has died in court, state television reported on Monday. It said Mursi had fainted after a court session and died afterwards. Mursi, a top figure in the Muslim Brotherhood, was toppled by the military in 2013 after mass protests against this rule. He had been serving a seven-year sentence for falsifying his candidacy application for the 2012 presidential race. 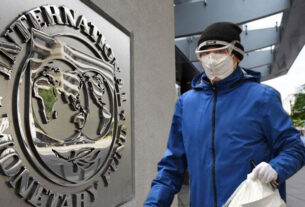 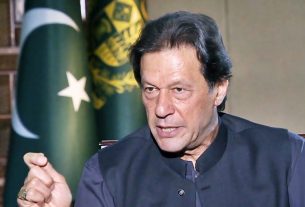 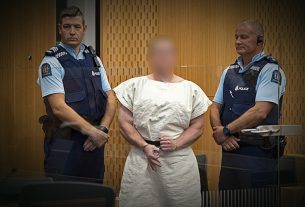