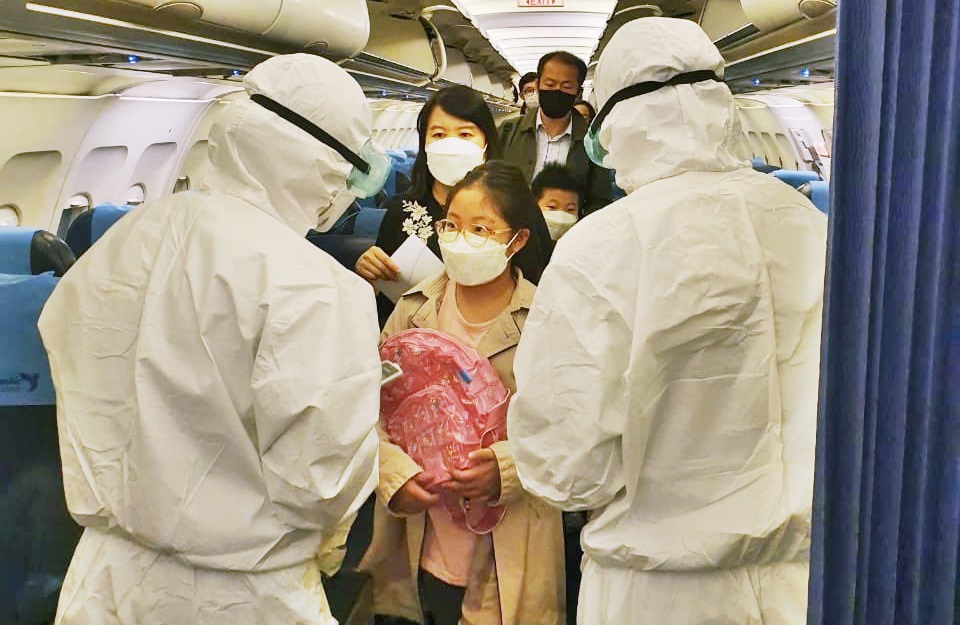 As part of measures to stem the spread of the virus, the authorities are placing all international arrivals in strict quarantine.

Malaysia reported 106 new coronavirus cases on Tuesday, taking the total to 1,624, with 15 deaths.

The Ministry of Health said 43 of the new cases were linked to a mass religious gathering, which has already been connected to more than 60% of the total infections in the country.

Malaysia has reported the highest number of cases in Southeast Asia.

The novel coronavirus emerged in Wuhan, China last December and has spread to at least 168 countries and territories. The WHO has declared the outbreak a pandemic.

The number of confirmed cases worldwide has now surpassed 381,000, while the death toll is more than 16,500, according to data compiled by U.S.-based Johns Hopkins University.

Despite the rising number of cases, most who become infected suffer only mild symptoms and recover. 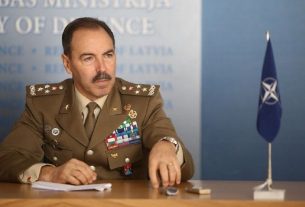 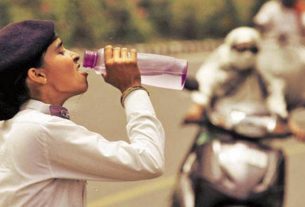 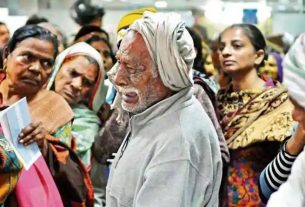