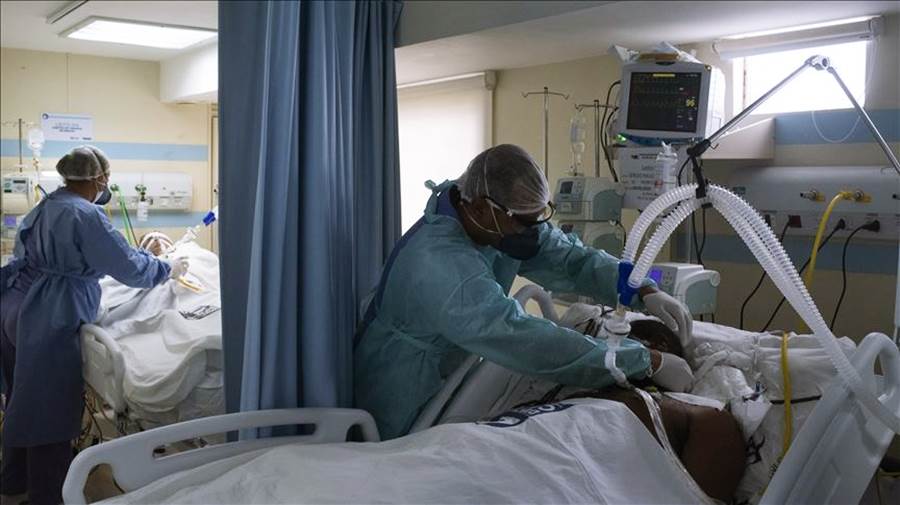 A steady, recent rise in coronavirus cases has prompted new worries and restrictions in some Latin American and Caribbean countries.

The region saw its number of infections pass 10.5 million Tuesday as the death toll topped 380,000, according to an Anadolu Agency count.

The number of new daily cases in Argentina reached a record 16,337 on Tuesday and the government announced 384 deaths.

Only a few months ago, Argentina was considered a success story. At the time, the nation of over 45 million had confirmed fewer cases than most Latin American countries.

With Mexico registering 86,338 official deaths from the coronavirus pandemic, authorities are asking people not to celebrate the Day of the Dead on Nov. 2.

Undersecretary of Health Hugo Lopez-Gatell recommended skipping the tradition this year because cemeteries are places of high concentrations of people that become COVID-19 risk zones.

“The cemeteries in Mexico are places of congregation. There is no doubt that these become spaces of risk and contagion. Therefore, the recommendation is to avoid converging and that administrative decisions are made from the municipalities,” said Lopez-Gatell.

Sao Paulo’s Butantan Institute, which is carrying out Phase 3 testing of a COVID-19 vaccine developed by China’s Sinovac Biotech, said the two-dose vaccine had proved to be safe in a trial so far involving 9,000 volunteers.

“The first results of the clinical study conducted in Brazil prove that among all the vaccines tested in the country, CoronaVac is the safest, the one with the best and most promising rates,” Sao Paulo Governor Joao Doria told reporters.

Brazil recorded 23,227 cases of the coronavirus in the past 24 hours and 661 deaths, the Health Ministry said Tuesday. It has registered nearly 5.3 million cases of the virus, while the official death toll has risen to 154,837.

The Cuban capital of Havana, the epicenter of the coronavirus on the island for several months, has not registered any new infections in the last 24 hours, a phenomenon that had not been recorded since July, according to health authorities.

Havana is the most populated Cuban city and the one that has spent the most time under restrictions to control the disease. And yet, 13 provinces of the country are being allowed to reopen for tourism, but Havana is not one of them.

Attacks on Colombian medical workers have surged to the worst rate in 24 years, most of whom work on the COVID-19 pandemic, a report by the International Committee of the Red Cross (ICRC) revealed Tuesday.

There were 242 attacks on medical teams between January and September and about 40% of them were related to the current context of the pandemic, the study said.

Nicaragua has registered 154 deaths and 5,353 confirmed cases since having reported the first case of the virus in the country in mid-March, according to health authorities.

Data from the Ministry of Health contrasted with data from the COVID-19 Citizen Observatory, a network of doctors and volunteers, which reported 2,780 deaths from pneumonia and other symptoms related to the coronavirus and 10,733 suspected cases.

President Daniel Ortega said “Nicaragua is one of the countries that has best handled the pandemic.”

“Here we have had several cases, hundreds of cases, and we have also had deaths from the pandemic, but we have launched systematic campaigns through the Ministry of Health to take the basic, minimal protective measures: handwashing, face masks, distancing,” he said. 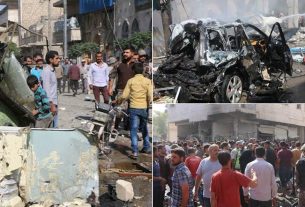 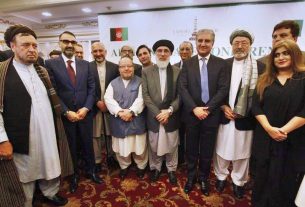 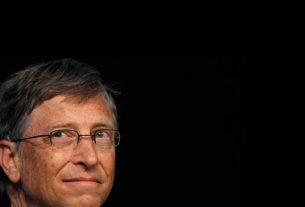 BILL GATES WARNED IN 2008 OVER ‘INAPPROPRIATE EMAILS’ TO FEMALE EMPLOYEE