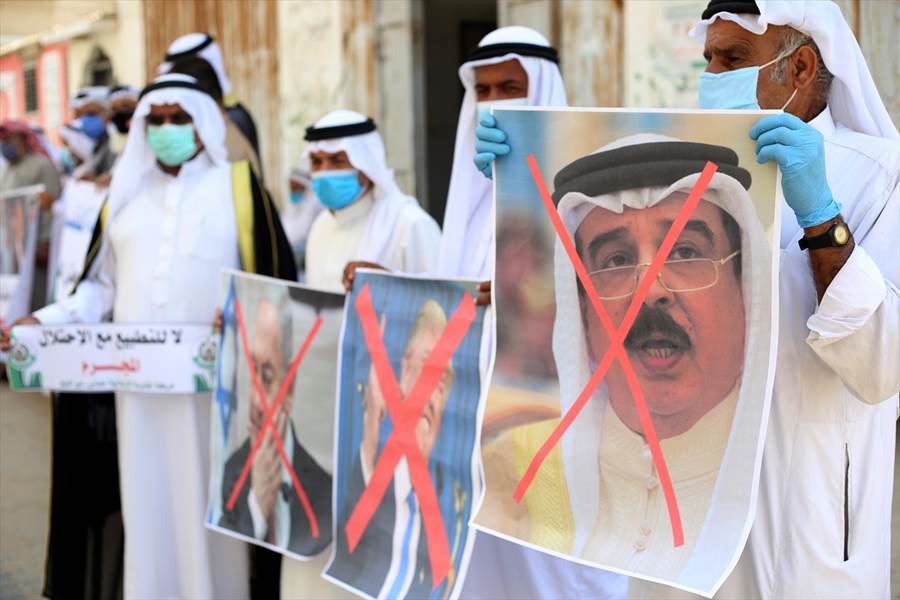 Bahrain’s Minister of Foreign Affairs Abdullatif al-Zayani arrived in Washington on Monday to sign “a declaration in support of peace” between Bahrain and Israel, royal adviser Nabeel al-Hamer confirmed on Twitter.

On Sunday UAE’s Minister of Foreign Affairs and International Cooperation Sheikh Abdullah bin Zayed also arrived in Washington, leading the delegation to the signing ceremony of the UAE-Israel peace deal hosted by US President Donald Trump.

The signing ceremony will take place on Tuesday, in the presence of Israeli Prime Minister, Benjamin Netanyahu.

Meanwhile Israeli Prime Minister Benjamin Netanyahu also departed for Washington just after midnight Sunday, to attend a Tuesday ceremony at the White House at which he will sign declarations of normalization and peace with senior ministers from the United Arab Emirates and Bahrain.

US President Donald Trump announced on Friday that Bahrain was joining the UAE in striking a historic agreement to normalize relations with Israel. Trump tweeted a joint statement declaring that King Hamad and Israel’s Prime Minister Benjamin Netanyahu had agreed to establish “full diplomatic relations” between Israel and Bahrain.

As part of the US-brokered peace deal, announced at the White House on August 13 following what officials said were 18 months of talks, the UAE agreed to normalize relations with Israel, while Israel agreed to continue with plans to suspend its annexation of the West Bank.

The UAE also abolished on August 29 a previous law that mandated an economic boycott of Israel. 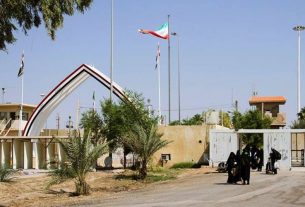 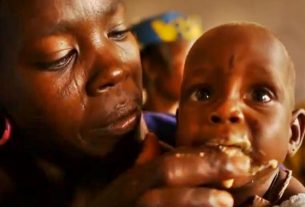 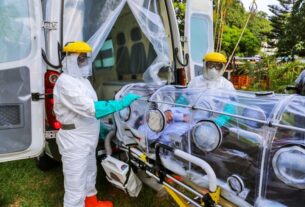