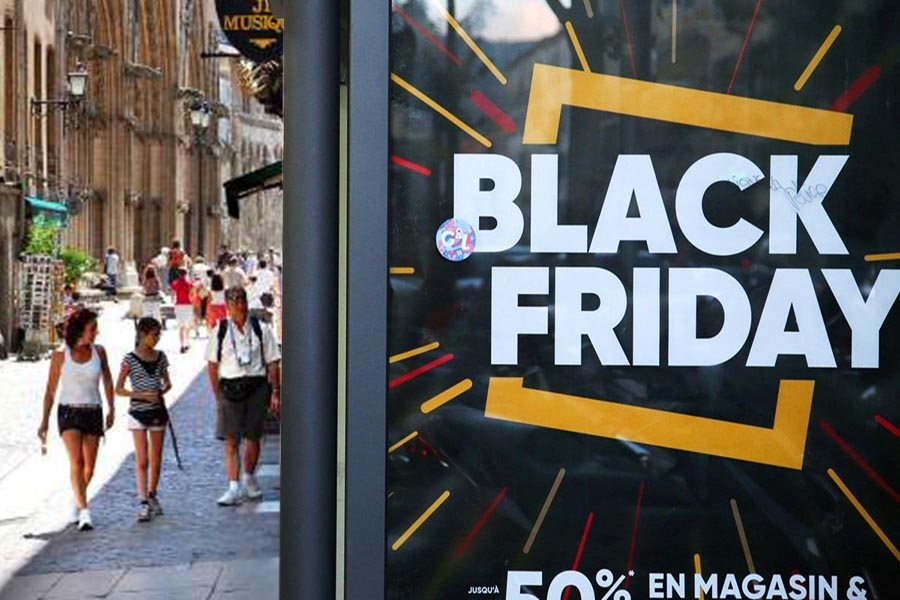 Black Friday, the quasi-official kickoff to the Christmas shopping season, will be delayed by a week in France, to Dec. 4, after the government on Friday got supermarket chains and e-commerce platforms like Amazon to agree to postpone “Black Friday” promotions,

Under the deal brokered by the economy minister, Bruno Le Maire, “Black Friday” in France will now be pushed back by a week to Dec. 4, with the understanding that lockdown-shuttered businesses will have been allowed to reopen by then.

With the lockdown starting to bring France’s latest virus surge back under control, the government is facing pressure to allow businesses closed as “non-essential” to reopen. But it is also mindful of the risk of infections speeding up again if restrictions are lifted too soon, too quickly. The approach of “Black Friday,” originally scheduled for Nov. 27 in France, had brought the dilemma to a head.

The director of Amazon France, Frederic Duval, told France Info radio on Friday before the meeting that the e-commerce distributor was ready to sign up to a delay. Its “Black Friday” promotions will be pushed back to Dec. 4, he said. The delay applies only to Amazon France, he added. In several other countries Amazon was launching a week of deals already on Friday.

The move is intended to level the playing field for booksellers, clothing shops and “nonessential” businesses that were forced to close their doors Oct. 30 after a second national lockdown was imposed, propelling consumers to online sites, including Amazon.

Under the accord, big retailers agreed not to offer Black Friday sales promotions until Dec. 4 on condition that the government permits small retailers — which have agitated since the confinement orders to be able to reopen — to resume operating before then. That would allow the smaller stores time to prepare to offer their own discounts when big competitors do.

In France, the episode has ignited a fresh backlash against the U.S. online giant. Since it arrived in 2000, Amazon has become a favorite in France, capturing nearly half of online spending in 2019. Sales in France jumped nearly 50% from a year ago during the most recent lockdown, the company said.

Rapid growth has turned Amazon into a symbol of a dominant multinational that detractors say is importing unwanted American-style consumerism as well as job instability and environmental degradation to the eurozone’s second-largest economy.

In the lead-up to the announcement Friday, the French finance minister, Bruno Le Maire, and other politicians urged shoppers not to give Amazon their business.

The mayor of Paris, Anne Hidalgo, circulated an online petition titled “An Amazon-free Christmas.” Addressed to Santa Claus, it commits signatories to a “#ChristmasWithoutAmazon,” which is described as a tax-dodging Grinch that destroys small businesses, jobs and the environment in France.

The virtual call to arms, however, quickly fell victim to an online hack that overloaded the website with fake signatures sent from more than 200 servers, including hundreds of signings in the name of Jeff Bezos, Amazon’s chief executive, with the comment, “Sorry, not sorry, Jeff.”

Black Friday has been a crucial tool for retailers to top up sales. Last year, retailers in France raked in an estimated $7.1 billion in revenue around Black Friday. 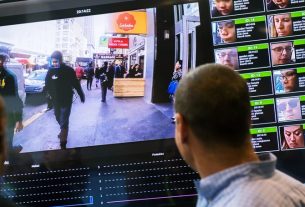 Facial recognition banned in another city 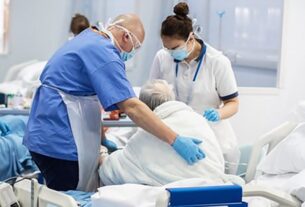 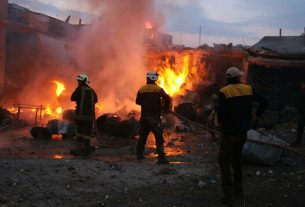