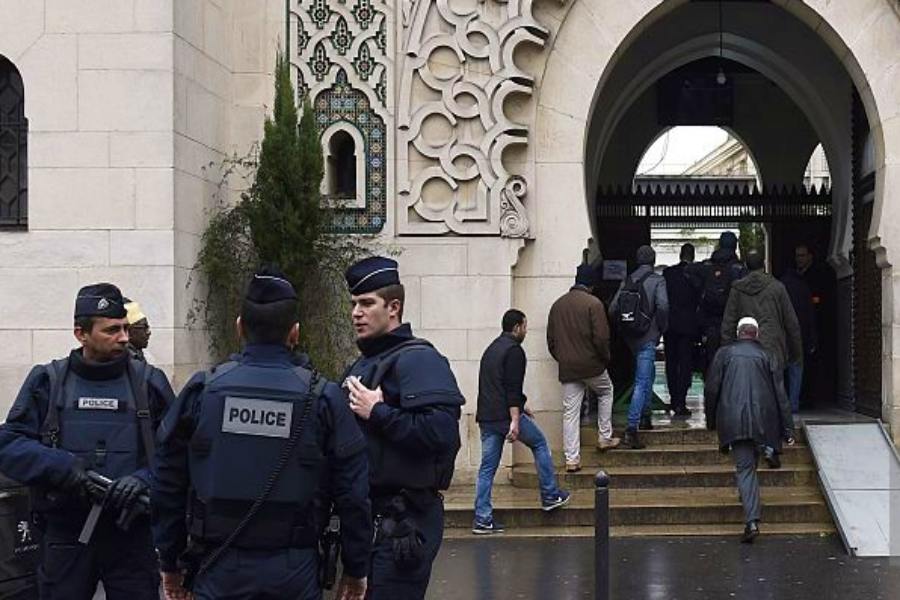 The French Council of Muslim Worship (CFCM) reached an agreement Saturday on a “charter of principles” that rejects political Islam, foreign interference and reaffirms the compatibility “of Islam with the Republic.”

A statement by the national body formed in 2003 to manage faith and places of worship said the agreement is particularly “on the compatibility of the Muslim faith with the principles of the Republic, on the rejection of the instrumentalization of Islam for political ends, on the non-interference of States in the exercise of Muslim worship in France, on the principle of equality between men and women and on the rejection of certain customary practices allegedly Muslim.”

It will pave the way to form the National Council of Imams which will have the power to authorize or revoke the accreditation of foreign-born imams.

Interior Minister Gérald Darmanin, who met CFCM leaders, hailed the agreement “as a significant step for all French Muslims and therefore for France.”

The charter evolves out of President Emmanuel Macron’s plan to combat radical Islam and strongly uphold the nation’s Republican values. In October, he criticized Islamist separatism laying the foundation for a strategy to make Islam compatible with the secular Republic.

A knife attack in the former offices of the Charlie Hebdo magazine, the assassination of school teacher Samuel Patty who showed offensive caricatures of Prophet Muhammad during a class discussion with elementary school children and killings inside a cathedral in Nice, strengthened the resolve of the Macron administration to draft new laws targeting Islamist separatism.

Macron met Muslim leaders in November and appealed for them to approve the charter, which will lead to the restructuring of Islam in France.

The leaders felt pressured to sign the charter and Chems-Eddine Hafiz, vice-president of the CFCM and Rector of the Paris Grand Mosque said: “We do not all agree on what this charter of values is, and what it will contain,” but, “we are at a historic turning point for Islam in France [and] we Muslims are facing our responsibilities.” 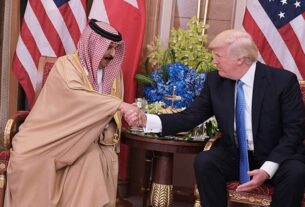 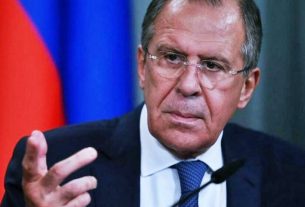 RUSSIA HAS NOTHING TO HIDE IN NAVALNY CASE: LAVROV