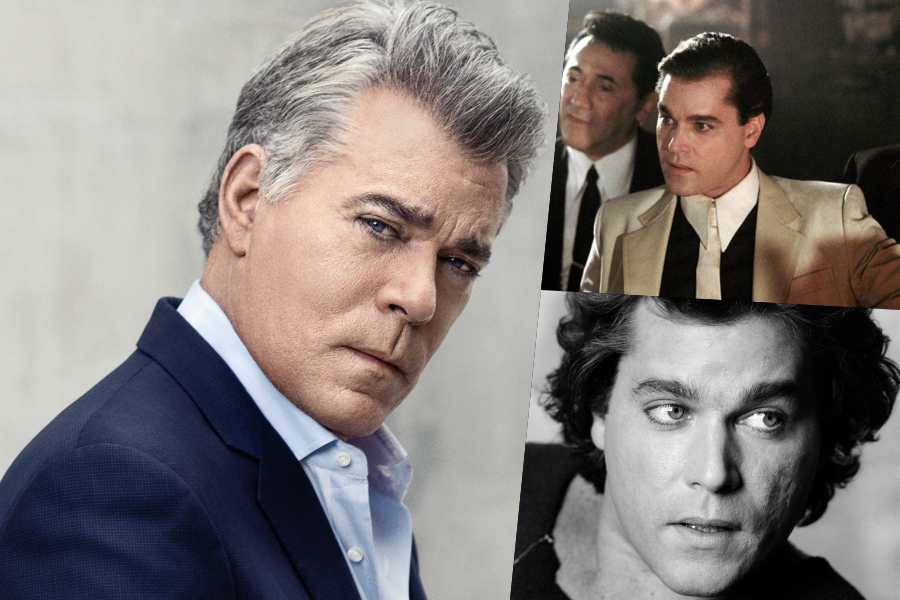 Ray Liotta has passed away. The winner of the Emmy Award was 67 years old.

Goodfellas actor died peacefully in his sleep in the Dominican Republic. He was engaged to Jacy Nittolo and father to Karsen Grace, 23, with his ex-wife Michelle Grace.

He was best known for playing mobster Henry Hill in Martin Scorsese’s 1990 gangster film Goodfellas and also appeared in Field of Dreams.

Robert De Niro told Fox News Digital, “I was very saddened to learn of Ray’s passing.  He is way too way young to have left us. May he Rest in Peace.”

Liotta had recently gotten back into mainstream acting with “The Many Saints of Newark” and was also a staple alongside Taron Egerton in the Apple TV+ series “Black Bird.”

Other notable films of Liotta’s include “Field of Dreams,” “Cop Land” and “Blow.”

The actor was engaged to be married to Jacy Nittolo, and celebrated their engagement in a social media post in December 2020.

“Christmas wishes do come true,” he wrote in the caption of the pair hugging in front of a sparkling Christmas tree. “I asked the love of my life to marry me, and thank God she said yes!!!”

The actor had recently finished working on the 2023 film The Cocaine Bear, directed by Elizabeth Banks.

Liotta also narrated documentary series The Making Of The Mob, and appeared in several music videos including David Guetta’s song Lovers On The Sun. 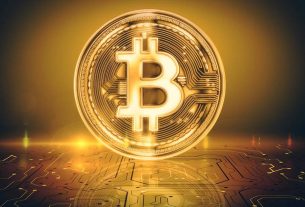 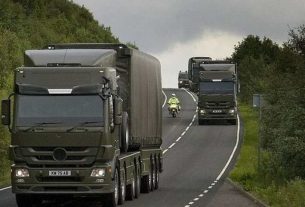 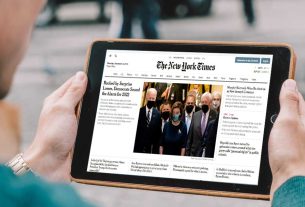