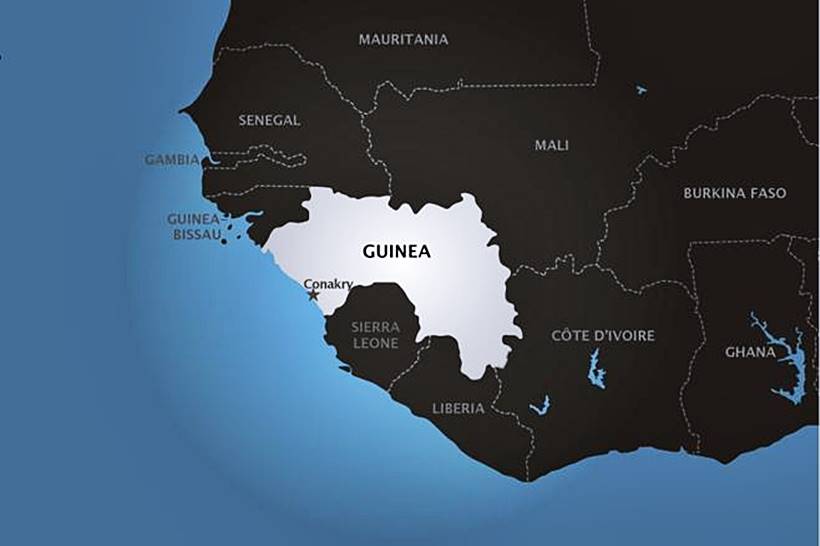 12 candidates, including 2 women, are competing for top post in Sunday’s poll

The elections will be held using a two-round system, with a second round triggered if no candidate gets more than 50% of the vote in the first.

In March 2020 a new Constitution was passed via a referendum that reset presidential terms, allowing incumbent President Alpha Conde to seek a third term.

The UK minister of state for Africa on Saturday called for peaceful presidential elections in the West African nation of Guinea.

“We urge all parties to ensure that the presidential elections are conducted in a peaceful, transparent and credible manner,” said James Duddridge.

“We are concerned with the violence and loss of life in Guinea following the legislative elections and referendum in March. Recent violence has exacerbated these concerns. We urge the Guinean authorities to ensure that deaths are properly investigated,” he added.

Conde’s Rally of the Guinean People (RPG) and his main opponent, Cellou Dalein Diallo’s Union of Democratic Forces of Guinea (UFDG), have accused each other of fueling inter communal tensions during the campaign, according to local media.

“We call on all parties to reduce tension, engage in constructive dialogue, and refrain from violence. Doing so will ensure the people of Guinea can enjoy the benefits of a free and democratic society,” Duddridge said.

Earlier this month the UN warned against hate speech in the West African country during the presidential campaign.

“Given the history of inter communal violence in Guinea, I am deeply worried about such dangerous rhetoric by political leaders, which in some cases may amount to incitement to hostility, discrimination or violence,” said Michelle Bachelet, UN high commissioner for human rights.

“There are already serious indications of rising intolerance and confrontation, including among youth groups, and media outlets amplifying messages of hate,” she added. 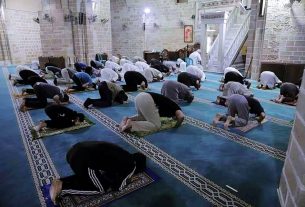 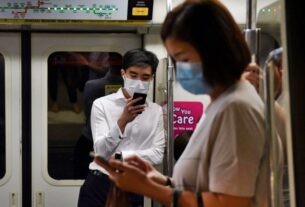 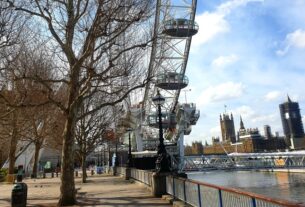