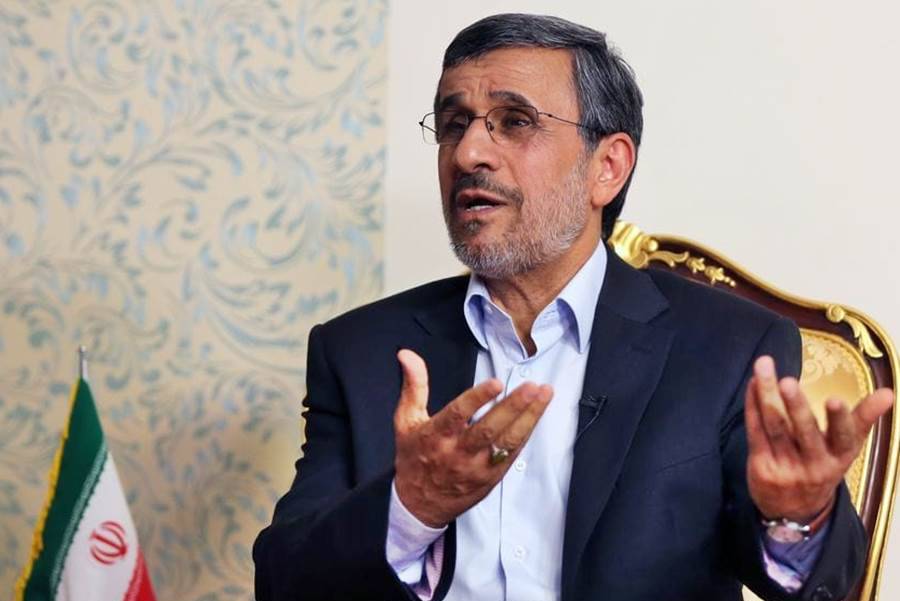 The government of Iran has lost the trust of its people, who are facing several crises including the Covid pandemic, economic turmoil and water and power shortages, former president Mahmoud Ahmadinejad said on Tuesday.

“Right now, both the economic situation and social situation are dire. Relations with neighbours, and international relations are facing serious challenges. Above all is the distrust of the public,” he said in an interview to an indian based TV channel, when asked about challenges that Iranian leadership faces.

Pressed on about who exactly the public distrusted, he said, “the people do not trust the managers and decision makers.”

Iran is undergoing several mass protests over water and power shortages. Police firing at protesters had led to deaths in July.

Ahmadinejad was one of the contenders for this year’s presidential election but he was barred from contesting by the top clerical vetting body, the Guardian Council.

He reportedly did not vote in the election.

His comments came even as hardline cleric Ebrahim Raisiwas sworn in as the next president of Iran.

On the current crises such as water and power shortages, he said, “the most important thing is the restoration of the national trust.”

Iran is one of the worst-affected countries in West Asia in the ongoing Covid pandemic.

Asked if the government had done enough in minimising the damage, Ahmadinejad said, “Unfortunately, the government’s management of the pandemic has been very very bad, and today we have public disaffection because of this. Besides, the weak management has damaged Iran’s economy.” 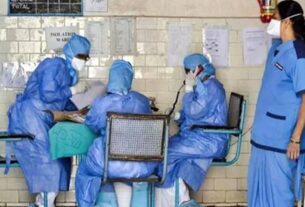 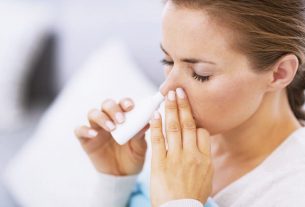 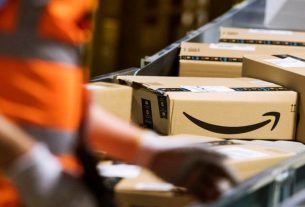 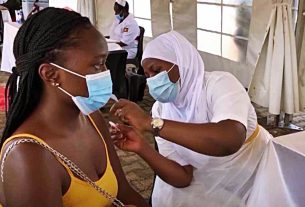 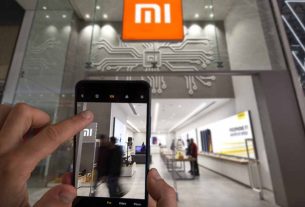