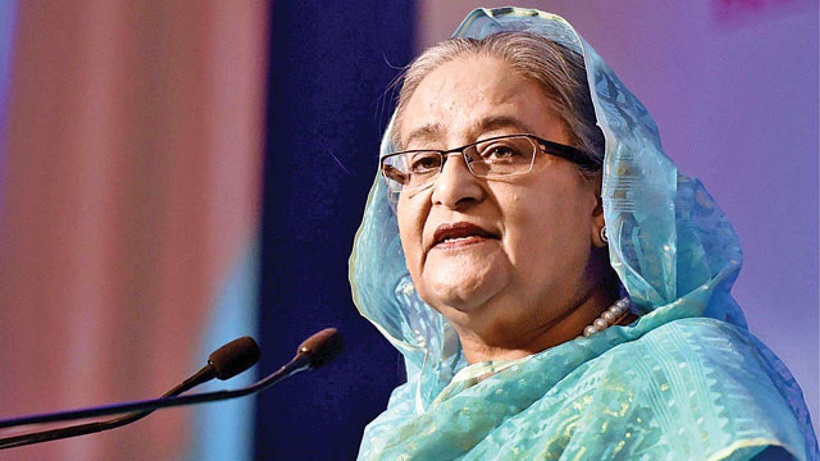 Tourist traffic within OIC expected to value $243B by 2021, with annual growth of 8.3%, says Sheikh Hasina

Bangladeshi Premier Sheikh Hasina on Thursday highlighted the need to promote tourist traffic within the 57-member Organization of Islamic Cooperation (OIC), which constitutes a collective population of over 1.8 billion.

“Islamic tourism [travel within the OIC member states] is a possible sector, where all of us have an opportunity to work together in achieving our targets,” she said, while inaugurating a two day conference to promote the capital Dhaka as OIC city of tourism.

As many as 10 OIC member states, including Saudi Arabia, Indonesia, and Turkey, account for 36% of the tourist traffic from Muslim nations, a Singapore-based Mastercard-Crescent rating agency reported recently.

Stressing the need to promote Islamic tourism as a global business brand, Hasina urged the OIC to encourage the private sector to invest in tourism and develop infrastructure and projects, either individually or in joint venture, with the respective governments.

Besides calling for easing visa restrictions to promote tourist traffic, she also emphasized the need for branding and standardization of tourist destinations. She urged all OIC member countries to solve issues among themselves though bilateral means.

She said Muslims will constitute 26% of the total world population by 2020, adding that over the next year the numbers of Muslim tourists could grow from 156 million to 180 million. 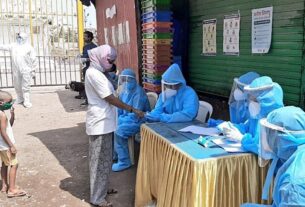 INDIA: ONLY 1 IN 3 POSITIVE CASES UNDER MEDICAL SUPERVISION, 1.7 MILLION INFECTED 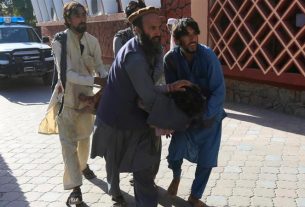 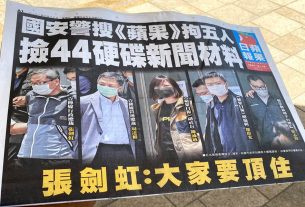