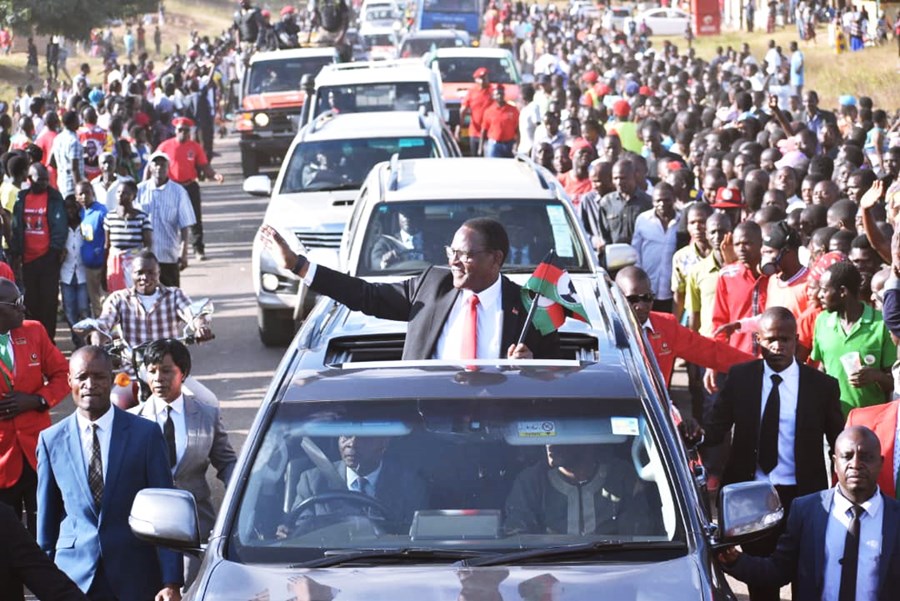 Chakwera, 65, of the Malawi Congress Party (MCP), becomes the first African opposition candidate to beat an incumbent after a court overturned a presidential election.

“I promise to serve all Malawians and develop this country,” the former pastor told local television TTV after results were announced.

The new president will be sworn in Sunday in the capital of Lilongwe.

Malawians went to the polls Tuesday after the country’s top court in February annulled a May 2019 presidential vote due to irregularities.

Kachale said the commission took time in determining results for the new election to attend to all queries and adhere to the court ruling.

Earlier Saturday, addressing journalists at the Sanjika Palace in Blantyre, Mutharika and running mate Atupele Muluzi described the election as the worst in the country’s history as it was marred with irregularities.

Mutharika alleged that 12 ruling Democratic Progressive Party election agents are missing while others, including Secretary-General Gelzeder Jeffrey, were attacked.

“Many of our election monitors are painfully nursing injuries in hospitals and at home. Many families are still recovering from the unbelievable horrors of this election,” he said.

However, Mutharika urged Malawians to remain calm and peaceful before and after election results are revealed and respect the verdict of the electoral commission. 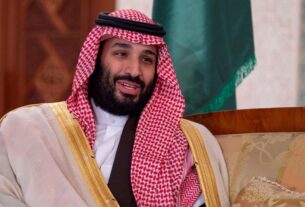 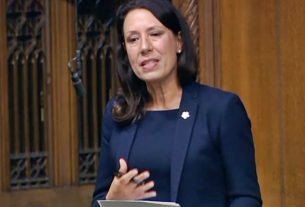 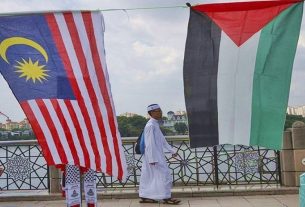