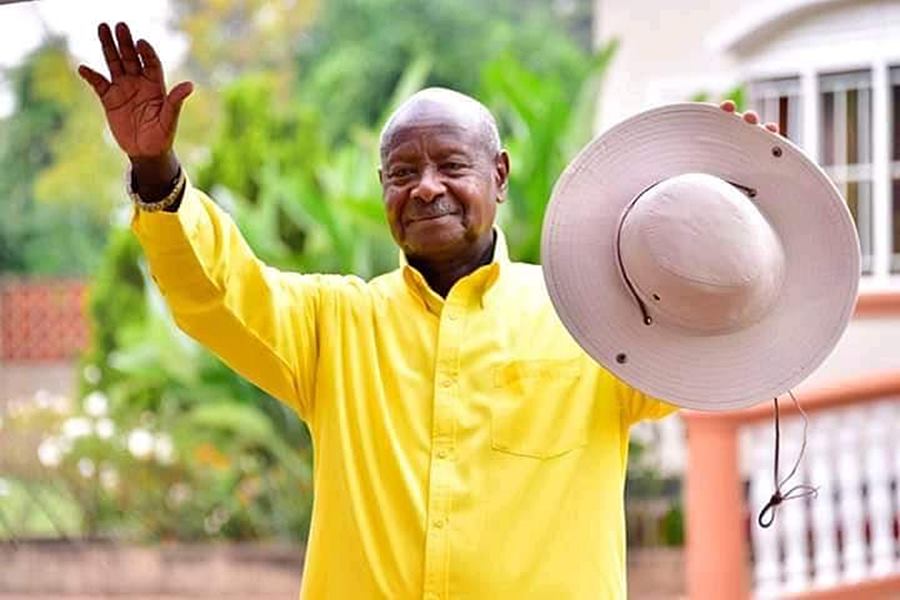 The official results showed opposition candidate Robert Kyagulanyi coming in second with 3,475,298 (34.83%) of the total votes, though the pop star-turned-politician has rejected these results as fake.

Commonly known by his stage name, Bobi Wine, the main opposition party leader told reporters he believes the internet and social media shutdown imposed by the government on Wednesday was aimed at compromising the vote by blocking the immediate reporting of results at polling centers.

Wine, 38, said in a statement that the army and police in some places gave people pre-ticked ballots, while also “intimidating voters by their presence and influencing the electorate” to for Museveni.

“We have gathered supporting evidence and it will be availed to the public once internet is restored across the country,” he added.

Speaking to Al Jazeera shortly after, Bobi Wine’s representative Benjamin Katana described the announcement as “an attempt to undermine the will of the people in Uganda”.

“The legal framework in Uganda gives us a number of opportunities and options to which we can contest this unfair process and going through the Supreme Court is one of the options,” Katana added. “We ask the people of Uganda to stand firm and work with us to explore all the options … to make sure that we stop this coup.”

The results were announced as Bobi Wine was under heavy guard at his home on the outskirts of the capital, Kampala, with his party saying he was under “effective house arrest” and the government saying it was merely providing him with security.

Military officials have denied the charges, with spokesman Deo Akiiki describing them as “malicious claims aimed at tarnishing the Uganda People Defence Forces.”

Following the country’s constitution, the president-elect was announced within 48 hours after polls closed on Thursday at 4.00 p.m. local time (1300GMT).

The head of the African Union observer team, Samuel Azuu Fonkam, told reporters he could not say whether the election had been free and fair, noting the “limited” AU mission which largely focused on the capital, Kampala. Asked about Wine’s allegations of rigging, he said he could not “speak about things we did not see or observe.”

The East African Community observer team in its preliminary statement noted issues including “disproportionate use of force in some instances” by security forces, the internet shutdown, some late-opening polling stations and isolated cases of failure in biometric kits to verify voters. But it called the vote largely peaceful and said it “demonstrated the level of maturity expected of a democracy.”

Ugandans cast their ballots Thursday in a peaceful general election to elect the next president, members of parliament and local government representatives.

Nine candidates ran against Museveni, 76, for the presidency.

Museveni has been in power since 1986. 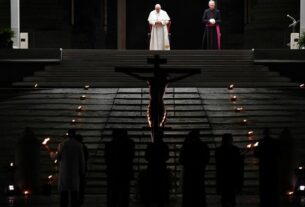 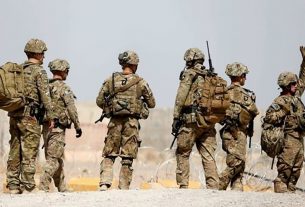