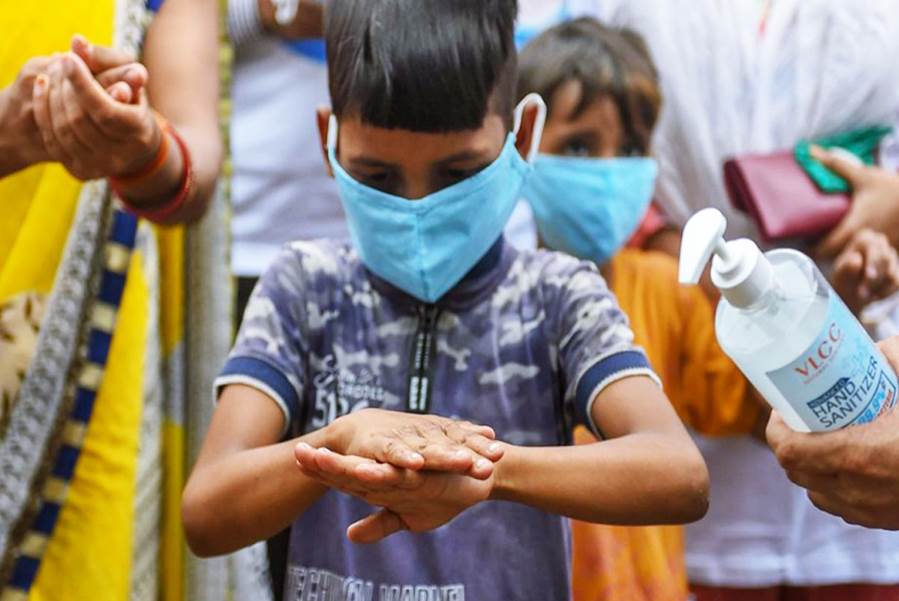 The World Health Organization’s (WHO) Tedros Adhanom Ghebreyesus said earlier this week that the world is now in a better position to put an end to the coronavirus pandemic. Even though the pandemic may end sooner or later, millions of people’s lives have been permanently changed, particularly children and teenagers.

Over 10.5 million children worldwide have lost a parent or other caregiver as a result of COVID-19, according to a modelling study.

The study, first-of-its-kind was a collaboration of 13 international organisations and found that of the 10.5 million, 4.2 million reside in Southeast Asia, 2.5 million in Africa, 1.5 million in the Americas, 1.5 million in Eastern Mediterranean, and 500,000 in Europe.

The majority of the children who have lost loved ones are from countries such as India, Egypt, and Indonesia.

The report, published in JAMA Pediatrics shows that one out of every 50 children in Southeast Asia and Africa has gone through the aforementioned scenarios.

Comparatively, only 1 in 150 in the Americas has had to endure such a painful early-life separation. The number paint a grim picture as they are almost double the previous estimates.

Globally, children who experience the loss of a parent or a caregiver are more often than not, at the most risk of trying from the path of normality. Scuh children face extreme poverty, sexual violence, abuse, sexual diseases, mental health problems and exploitation.

“The death of a parent or caregiver places children at a heightened risk of lifelong adversity, unless given appropriate support in time,” said Dr Susan Hillis, the lead author of the study.

“When you have deaths of this magnitude, certainly without help you can weaken the fabric of a society in the future if you don’t take care of the children today.” she further added.

Lifelong consequences can result from losing a parent. The study, according to the researchers, should serve as a wake-up call for all governments to implement policies that take this particular demography into account. 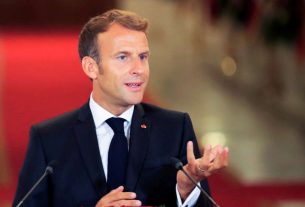 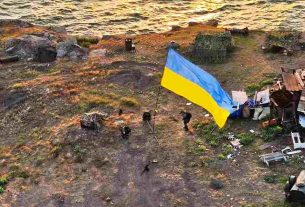 ON SNAKE ISLAND, RUSSIA PREVENTS UKRAINE FROM PLANTING ITS FLAG 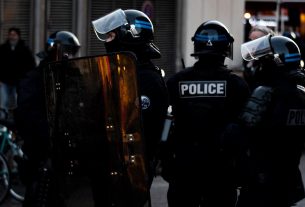