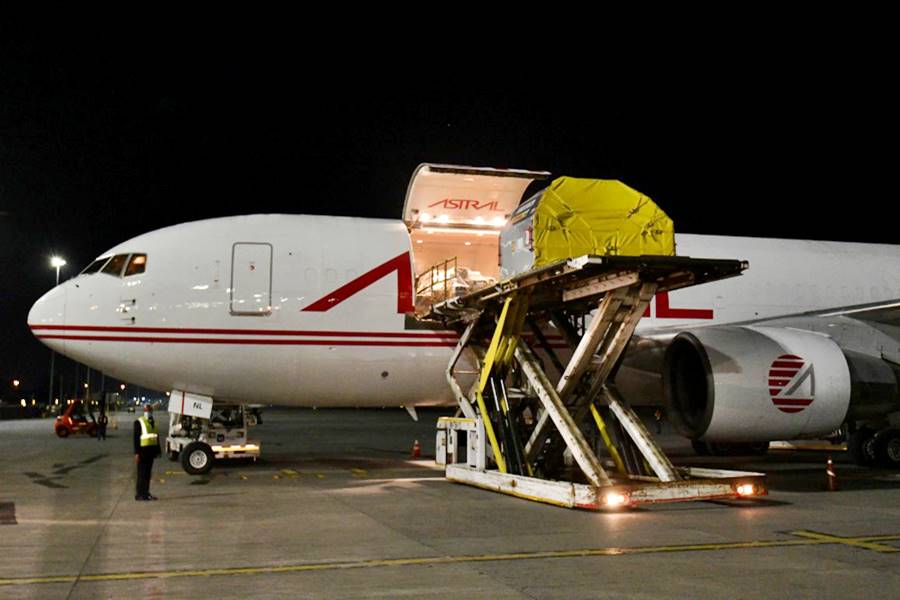 The country’s vaccination programme on Sunday reached a welcomed milestone with Health Minister, Dr Zweli Mkhize, announcing the arrival of the first batch of the Pfizer vaccination doses.

“The National Joint Operational and Intelligence Structure (NATJOINTS) has considered all the security arrangements from when the vaccine lands at ORTIA to when it is transported to the vaccination sites,” the Minister said in a statement.

He said the NATJOINTS has engaged all security agencies to ensure all necessary security procedures are in place for safe delivery of the vaccines and made the necessary arrangements with the police.

Upon arrival, he said, the entire batch will be transported initially to a central warehouse.

“Samples will be sent to the National Control Laboratory for quality assurance and, after release, will be distributed to the provinces,” he said.

Following this initial delivery of the Pfizer vaccines, Mkhize said government was expecting approximately the same number of doses to arrive on a weekly basis to a total of over 1.3 million doses by the end of May.

“Thereafter the vaccine supply will increase to an average of 636 480 per week from 31 May, which will see us accumulating close to 4.5 million doses by the end of June,” he said.

With regards to the Johnson and Johnson vaccines, Mkhize said the department had received communication that the doses awaiting dispatch in Gqeberha are expected to be released around the middle of May.

He said this was due to a protracted safety verification process with international regulatory agencies (FDA, EMA and SAHPRA).

He said the department was confident that the final outcome will be positive and that, provided that there are no further disruptions, the doses will be in a position to be released by Aspen.

“In the meantime, we will continue to vaccinate our healthcare workers with the remaining early access doses of the Johnson and Johnson vaccines,” he said.

The Minister called on all healthcare workers, traditional healers and all citizens above the age of 60 to register on the EVDS. 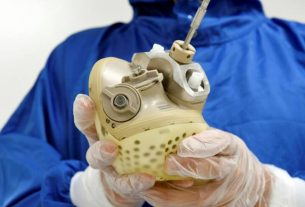 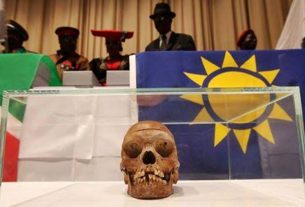 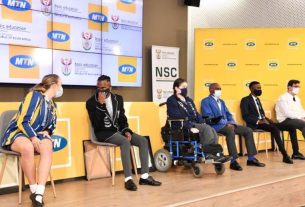