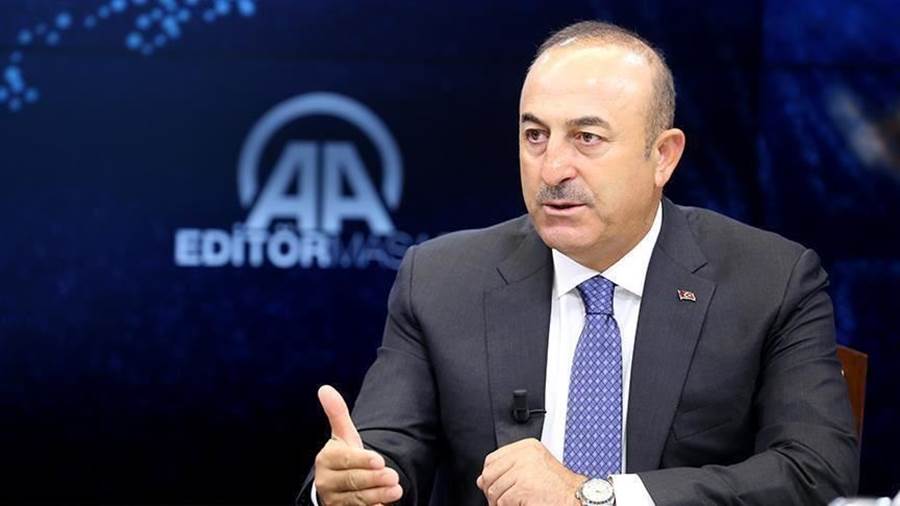 ANKARA – Turkey’s foreign minister warned Greece on Saturday against doubling its territorial waters in the Ionian Sea from 6 to 12 nautical miles.

“They cannot extend it to 12 miles. The decision taken by our Assembly years ago is valid. This could cause war,” Mevlut Cavusoglu told  news channel A Haber.

In the future, Greece could also extend its territorial waters in other maritime areas, he added.

Touching on France’s support to Greece in the Eastern Mediterranean, Cavusoglu said France plays for Europe leadership. “France want to create a security force of the EU against NATO. NATO is one of the goals of the current escalation.”

Greece previously made agreements with Egypt, Israel and Greek Cypriot. They are political moves against Turkey but not feasible, he noted on the recent Greece-Egypt maritime deal.

“This is our continental shelf and the approval of both states [Greece-Egypt] to the agreement would not change much for us,” he added.

Greece has disputed Turkey’s current energy exploration in the Eastern Mediterranean, trying to box in Turkish maritime territory based on small islands near the Turkish coast.

Turkey — the country with the longest coastline on the Mediterranean — has sent out drill ships to explore for energy on its continental shelf, saying that Turkey and the Turkish Republic of Northern Cyprus (TRNC) have rights in the region.

Dialogue for fairly sharing these resources will be a win-win for all sides, say Turkish officials. 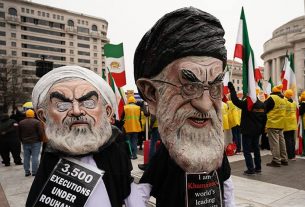 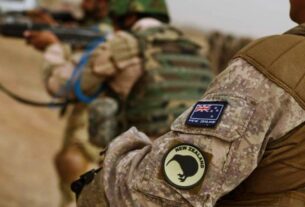 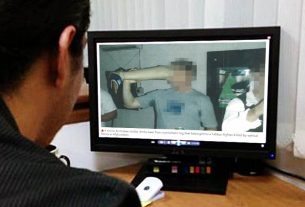