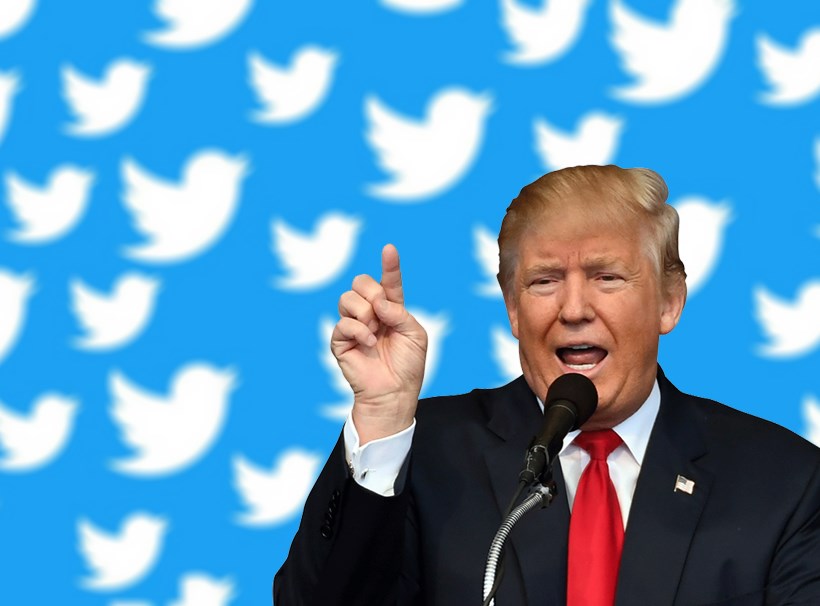 WASHINGTON (AA) – Twitter on Tuesday put a “public interest notice” on a tweet by US President Donald Trump that threatened protesters with “serious force.”

The warning label said the tweet is “violating our policy against abusive behavior, specifically, the presence of a threat of harm against an identifiable group.”

Trump posted the tweet earlier in the day, saying he would not let protestors declare an “Autonomous Zone” in Washington D.C.

“If they try they will be met with serious force,” Trump wrote.

The microblogging site said the tweet will “remain on the service given its relevance to ongoing public conversation” but engagements will be limited.

His tweet was in response to demonstrations that took place in Lafayette Park across from the White House where protesters late Monday reportedly tried to bring down a statue of former President Andrew Jackson.

Protesters spray-painted “BHAZ” near the White House, an acronym for “Black House Autonomous Zone,” according to The Hill website.

In late May, Twitter placed warnings on two of the president’s tweets about mail-in voting and attached a label on his tweets about protests in Minneapolis, Minnesota because the company said it “glorifies violence” when Trump wrote: “When the looting starts, the shooting starts.”

It also labeled as “manipulated media” last week a video posted by Trump that twisted a viral video of two toddlers.

The video shows a black child running away from a white child while playing, with a fake CNN caption that read: “Terrified toddler runs from racist baby.”

Sporadic protests continue in response to police brutality and racisms in the US in the wake of the death of George Floyd last month, who was pinned down in Minneapolis after reportedly attempting to use a counterfeit $20 bill at a local store.

But police claim he resisted arrest. One of the officers kneeled on his neck, despite Floyd’s repeated pleas of “I can’t breathe.” 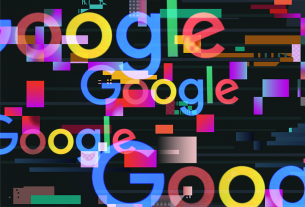 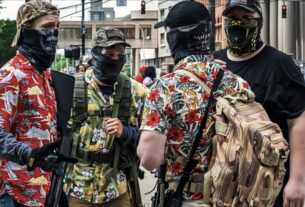 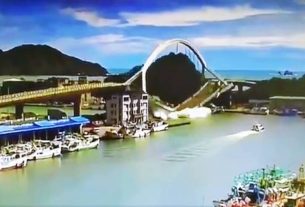