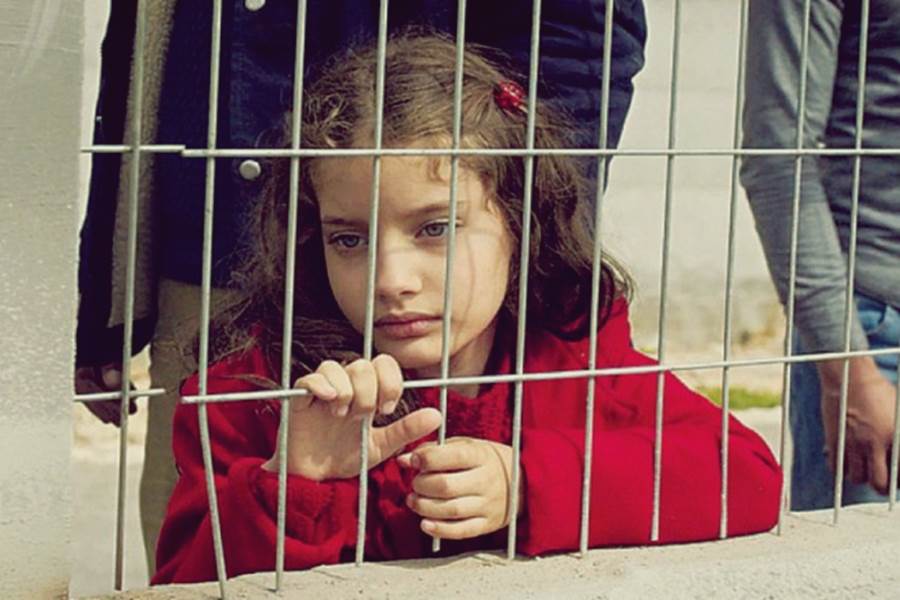 Sun 11 April 2021: Director Farah Nablusi dedicates the award to ‘the people of Palestine’ in virtual acceptance speech. British-Palestinian filmmaker Farah Nabulsi’s short film The Present has won the award for Best Short Film at the 2021 British Academy of Film and Television Arts (BAFTA) awards. The two-day London-based event kicked off virtually on […] 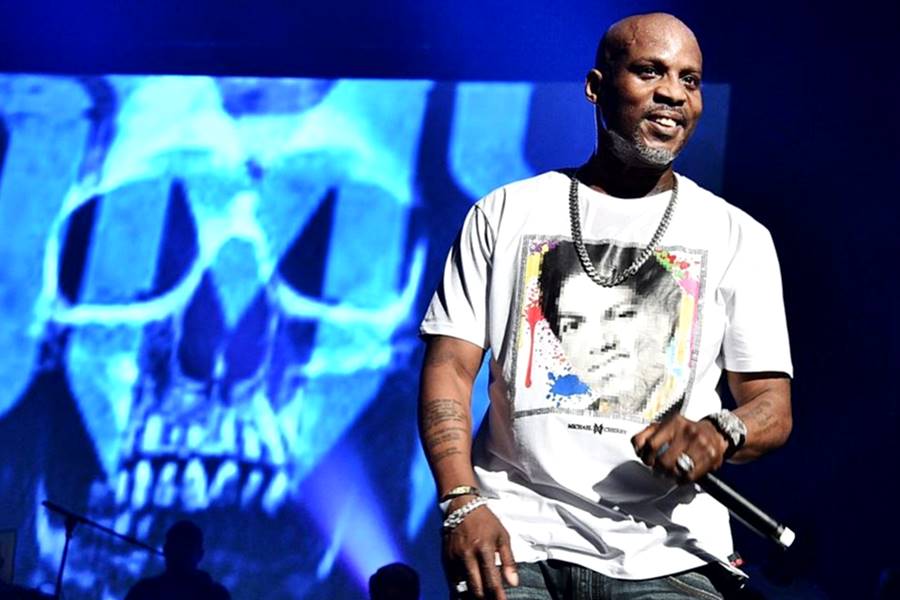 Sat 10 April 2021: American rapper and actor Earl Simmons, known by the stage name DMX or Dark Man X, died on Friday, his record label said, after he suffered a heart attack during what media reports said was a drug overdose. He was 50 years old. The Grammy-nominated performer died after suffering “catastrophic cardiac […] 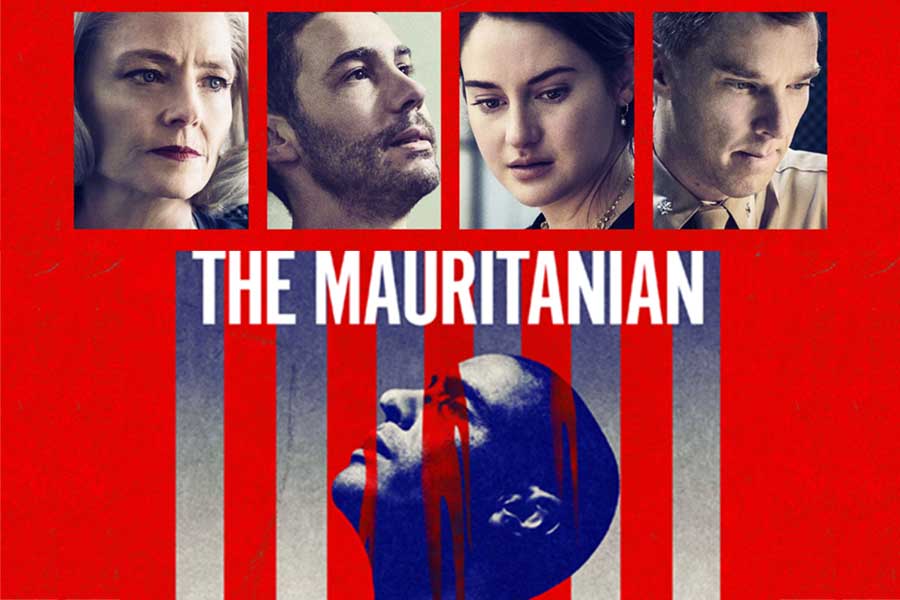 Tue 06 April 2021:  One phone call changed the course of Mohamedou Ould Slahi’s life. The call – made by a cousin from Osama Bin Laden’s phone – formed the basis for his false imprisonment and torture in the US military’s Guantanamo Bay prison camp. His rendition and detention is now the subject of a […]

Sun 04 April 2021: British actor Riz Ahmed has become the first Muslim nominated for Best Actor at the Academy Awards for his role in “Sound of Metal.” The skilled actor appears before the audience as a heavy metal drummer who begins to lose his hearing. In the drama, directed by Darius Marder, Ahmed plays Ruben, […] 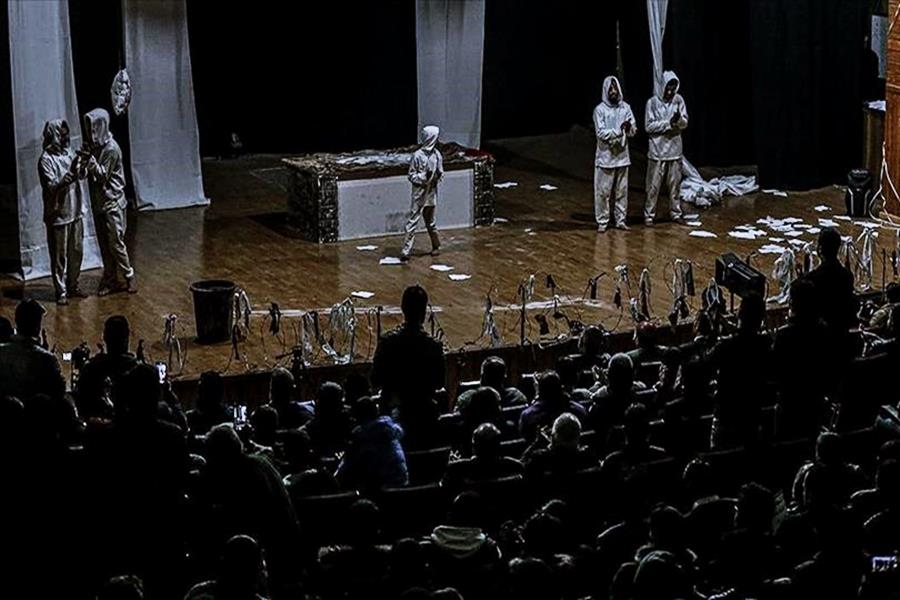 Mon 29 March 2021: Syrian actors from the restive city of Idlib staged a play describing conditions in prisons of the Bashar al-Assad regime. In an interview with Anadolu Agency, actor Zekeriya Seflo said that they will continue their efforts for the release of prisoners. “We will continue to raise our voice for the prisoners. […] 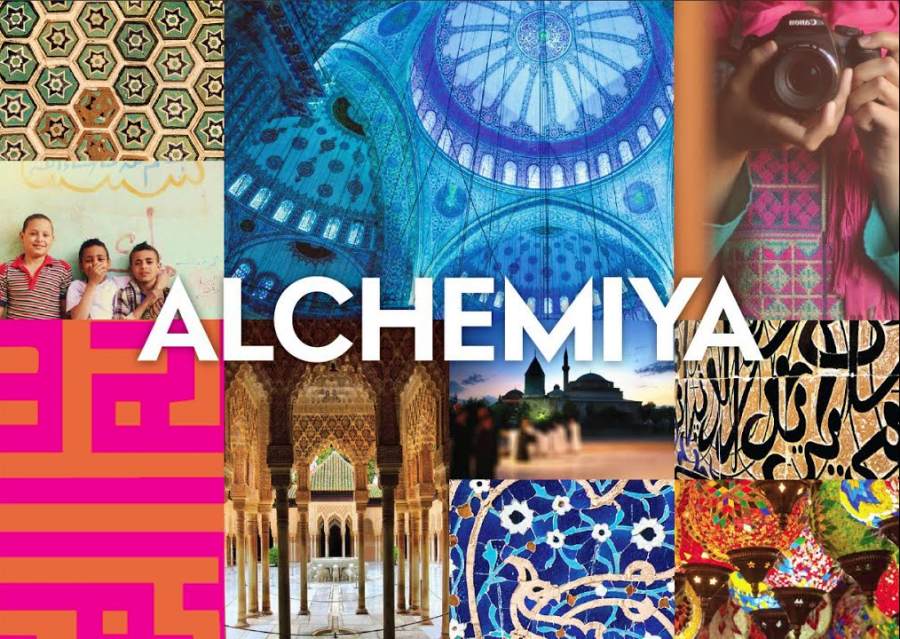 Non 22 March 2021: Islamic streaming service, Alchemiya, aims to make viewers feel that life is good.   “What we are focused on is actually celebration, all the best things. What are the best things coming from all of our cultures,” said Navid Akhtar, founder and CEO of Alchemiya. “So this is the criteria is really. […] 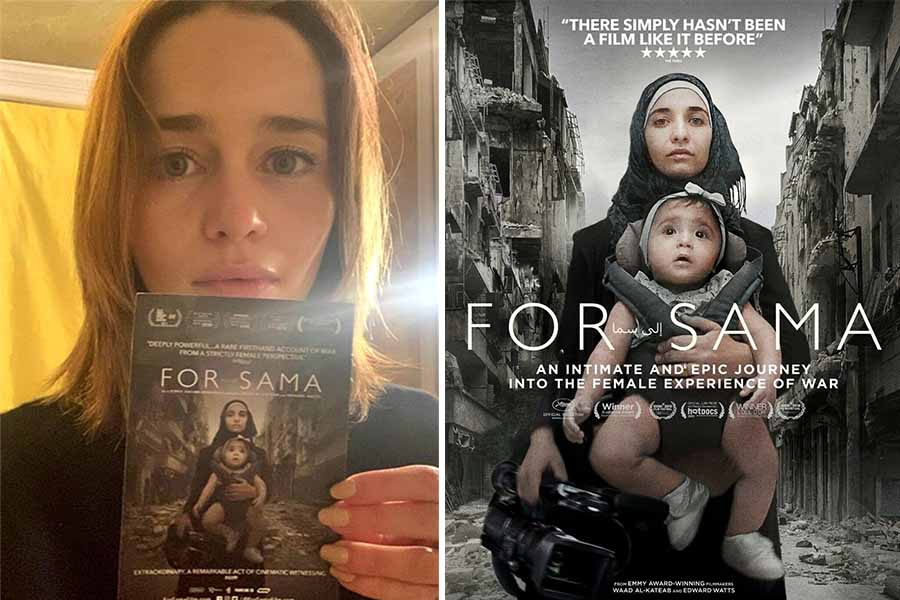 Wed 17 March 2021: British actress Emilia Clarke from the Game of Thrones series on Tuesday called for support for the Action for Sama campaign, an initiative that aims to stop the bombing of hospitals in Syria by the Bashar al-Assad regime. “It has been 10 years since the Syrian people took a stand for […] 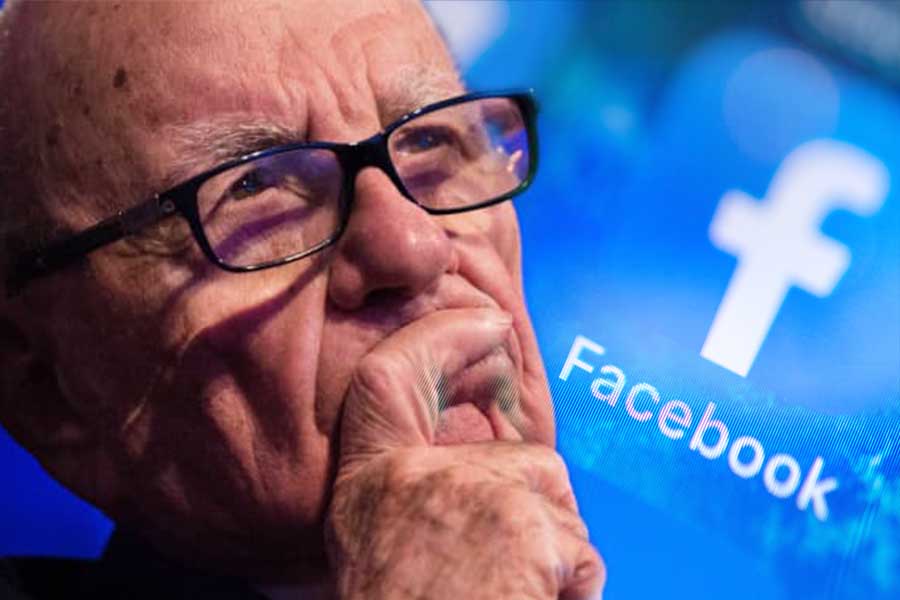 Tue 16 March 2021: Rupert Murdoch’s News Corp says a landmark three-year agreement with Facebook to pay for its Australian content will transform the terms of trade for journalism. The move follows Australia’s recent historic move to approve a law that would force social media and tech giants to pay publishers for news on independently set terms unless […] 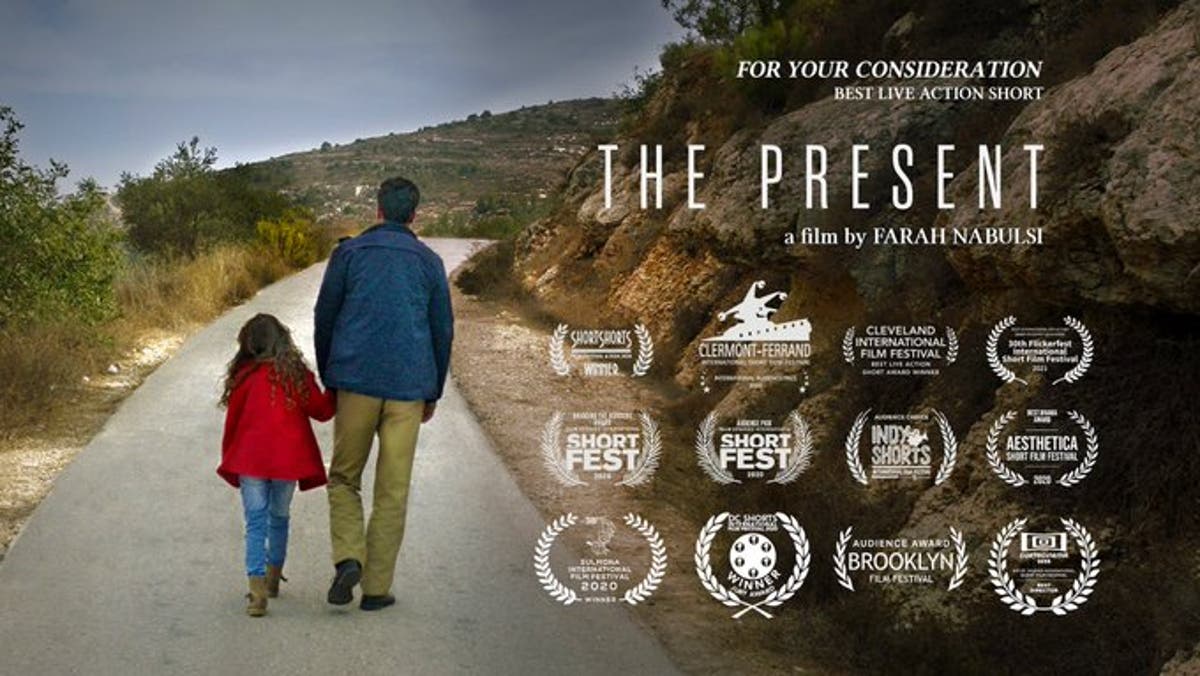 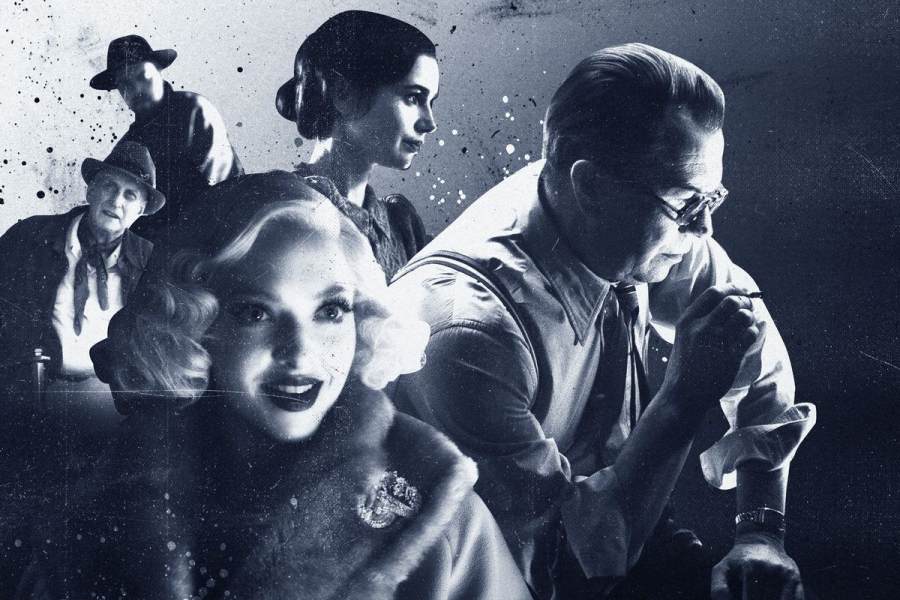 Mon 15 March 2021: As expected Academy Award nominations, Netflix’s Mank pulled ahead, . The movie, which is itself about Hollywood, picked up 10 nominations, including best picture. Director David Fincher’s Netfilix film “Mank” leads the pack of contenders for the 2021 Oscars, with 10 nominations in various categories including Best Picture, the academy Awards announced […]