Thu 13 May 2021: China’s Commerce Ministry spokesman Gao Feng said on Thursday that Beijing supports a proposal by the World Trade Organization for an intellectual property protection waiver on COVID-19 vaccines to enter the consultation stage. British and European Union officials have been skeptical about the usefulness of a US proposal to waive patent […] Thu 13 May 2021: The public will soon comment on the Firearms Amendment Bill of 2021, which proposes tighter controls and management of firearms as well as the establishment of the National Firearms Register. In a Cabinet statement released on Thursday, Cabinet said it had approved the publication of the Bill for public comment. “The […] Thu 13 May 2021: Just days after bodies were found floating in the river Ganga in Bihar and Uttar Pradesh, similar sightings are now being reported in UP’s Unnao district. Several bodies were reportedly seen buried in the sand near the river bank in Unnao’s Buksar village. The bodies were found to be in various […] Thu 13 May 2021: Mohamed Nasheed, ex-president of the Maldives and current parliamentary speaker, left for Germany to continue treatment for injuries caused by an assassination attempt, Maldivian news website Raajje.mv reported on Thursday. Nasheed was wounded on May 6 in an explosion near his house in the city of Male, the country’s capital. His […] Thu 13 May 2021: A special court in Mumbai has issued a public notice to fugitive diamond merchant Nirav Modi, wanted in India for alleged fraud and money laundering in the PNB scam case, asking why his properties should not be confiscated under the Fugitive Economic Offenders (FEO) Act. Special Judge VC Barde has also asked […] 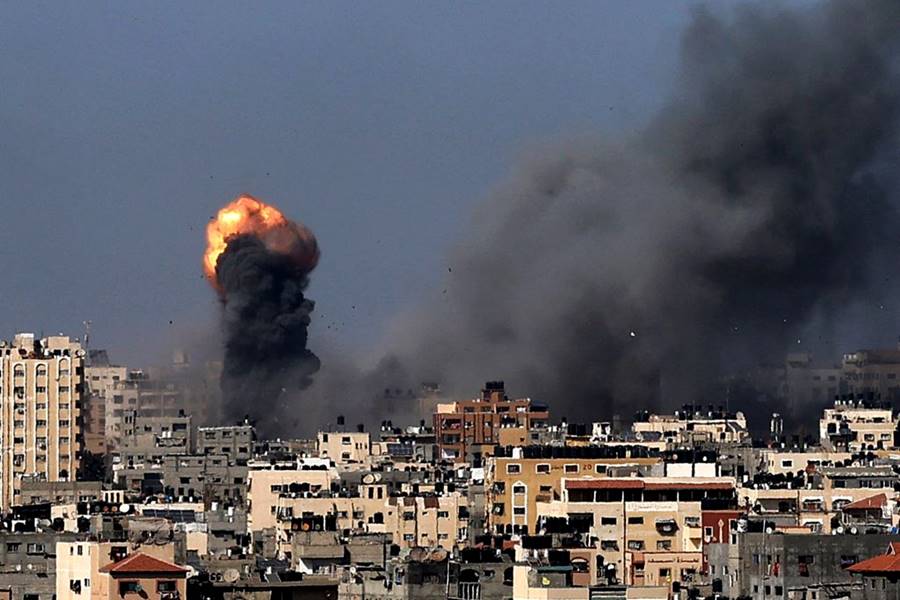 Thu 13 May 2021: Major European airlines, including Austrian Airlines, British Airways and Lufthansa, have suspended flights to Israel due to the conflict on the border with Palestine, Israeli media reported on Thursday. German company Lufthansa and Austrian Airlines stated that they would not carry out flights from Frankfurt, Vienna and Munich on Thursday and […] Thu 13 May 2021: Ethiopian Muslims on Tuesday rolled 30,000 meters of plastic sheet to host 100,000 people to break the fast on the streets of capital Addis Ababa, breaking the world record. The gathering was also organized to show defiance to Egypt’s stance against the building of the Grand Ethiopian Renaissance Dam (GERD). “There […] 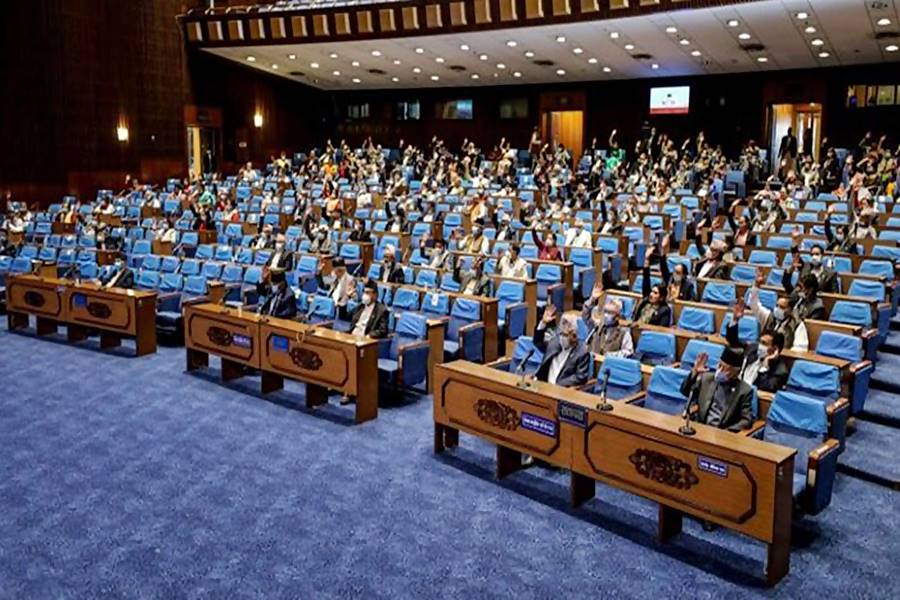 Thu 13 May 2021: Nepal’s political parties were struggling to reach a deal over the formation of a new government due to their factional feuds ahead of Thursday’s deadline set by the President after Prime Minister KP Sharma Oli lost a crucial trust vote on Monday. The political stalemate comes at a time when the […] Thu 13 May 2021: The Duke of Edinburgh who died on April 9th was married to the Queen for more than 70 years (File Photo) Britain’s Royal Mail invited orders on Thursday for four new stamps in memory of Prince Philip, the late husband of Queen Elizabeth, who died last month. The stamps, which will […]