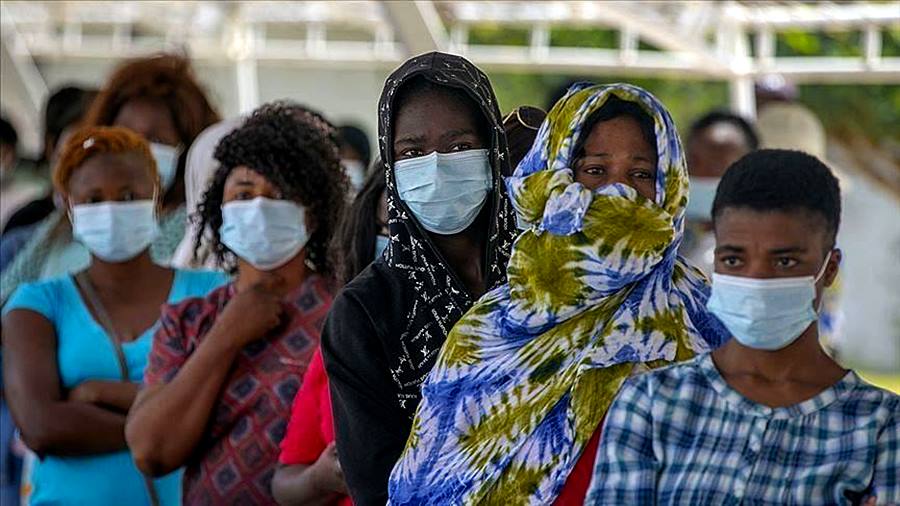 ADDIS ABABA, Ethiopia  – Africa has succeeded to maintain more than 80% recoveries from the COVID-19 pandemic over the past one month, said John Nkengasong, director of the Africa Center for Disease Control and Prevention (CDCP) during his weekly media briefing on Thursday.

Africa during the past one week had an 82% recovery rate, he said. He further added that the level of recovery has been steady over the past several weeks.

According to the latest figures released by the Africa CDCP 1.17 million people have recovered from the disease across the continent. The continent has reported 1.42 million cases so far.

“That is good news for the continent,” he said.

Over the past week, Morocco, South Africa, Libya, Tunisia, and Ethiopia have recorded the highest number of new cases.

Nkengasong said the health workers have conducted 14 million tests in the continent and they are targeting to test 20 million people by November.

Of the five geographical regions in the continent, Central Africa and North Africa have reported an increase of 57% and 14% respectively. 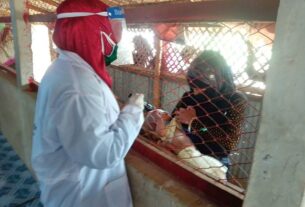