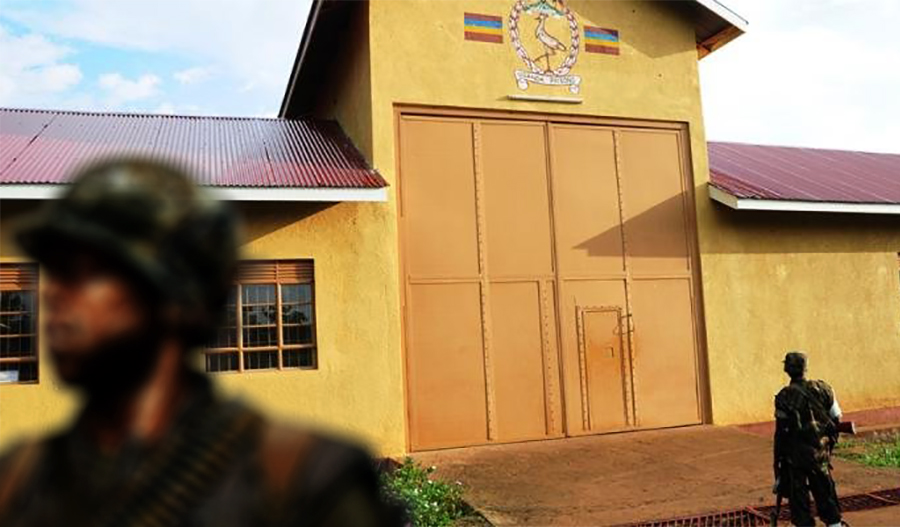 The inmates escaped late on Wednesday from a jail in Karamoja, a remote, semi-arid northeastern region, said the spokeswoman, Brigadier Flavia Byekwaso. Before fleeing, they broke into the prison armoury and stole 15 AK-47 rifles, 20 magazines and other ammunition.

“It’s a mass escape … these were hard-core criminals,” she said, adding they included murderers, robbers and rapists. A big security operation was underway to recapture them and two of the inmates had been killed in the pursuit while two were re-arrested, she said.

The fact they had some weapons and a head-start of hours of darkness made the search more difficult, Byekwaso said. “They’ve had a whole night to disperse and hide, it complicates our efforts but we shall get them.”

It was Uganda’s third prisoner escape since the outbreak of the novel coronavirus in March as fears of contracting the virus in cramped jails spurred inmates’ efforts to break out. At least three cases of the coronavirus have been reported in Ugandan jails.

The total number of inmates in Uganda rose 10% to 65,000 in the five months to August, according to the prisons service, a surge attributed to a large number of people apprehended for violations of various anticoronavirus measures like curfews and travel restrictions. Karamoja, a mountainous area on Uganda’s border with Kenya, is also a mineral-rich region where both wildcat and large-scale miners dig for a range of minerals and metals including gold. 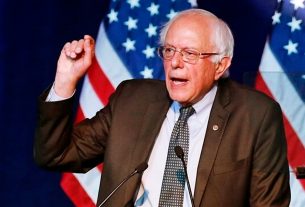 “US must support UN-backed peaceful resolution in Kashmir that supports the will of Kashmiri people”: Senator Bernie Sanders 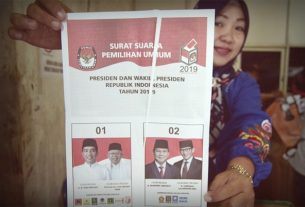 Indonesia votes: 6 things to know about the April 17 polls