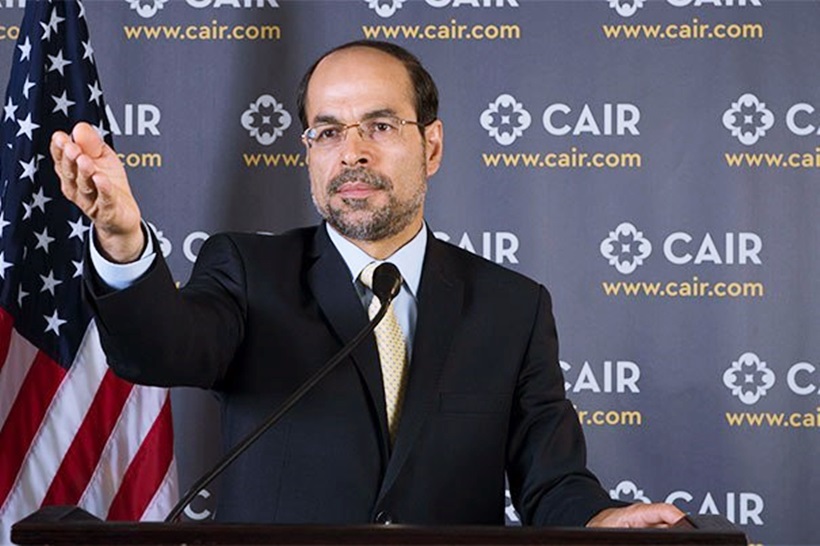 26 Muslims elected in Tuesday’s off-year elections in US

About a third of the 81 Muslim-Americans who ran for office in Tuesday’s off-year elections in the U.S. scored electoral victories, according to Muslim-American advocacy groups.

Among the 34 winners in 2019, 16 are women, said the groups, reporting preliminary numbers.

“These electoral victories clearly indicate that American Muslims are stepping up and showing their commitment to public service,” said Nihad Awad, the council’s national executive director.

“American Muslims are running for office in large numbers because more of us are realizing that we have a unique perspective that will help fix massive inequities in healthcare, education, and the criminal legal system,” said Mohammed Missouri, Jetpac’s executive director.

“What do Muslim Americans do during a time of heightened Islamophobia under a xenophobic administration? We run for office and win,” said Linda Sarsour, executive director of MPower Change.
Of the 26 Muslim candidates who won on Tuesday, 13 were first-time winners, and the rest were incumbents who were reelected.

Somali immigrant Safiya Khalid, a 23-year-old Democrat who ran for Lewiston City Council in the state of Maine, won her race by a huge margin despite vicious racist attacks on her campaign.

Khalid’s win was one of several historic firsts across the country. 10% OF DIABETICS DIE WITHIN DAYS OF CORONAVIRUS HOSPITALISATION: STUDY 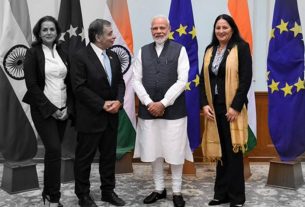