Sisi reaffirmed Egypt’s efforts to help restore security and stability in Libya, support all efforts to end terrorism, and stop foreign interference in the country that could worsen the situation, Bassam Radi, the spokesman for the Egyptian Presidency, said.

For his part, President Macron said that France would continue work with international partners to find a political solution in Libya, as well as reach an agreement that would strengthen bilateral relations.

Sisi and Macron also discussed ways in which the two countries would work to enhance cooperation and political ties between them.

Egypt and France are both supporters of General Khalifa Haftar, who is fighting the UN-recognized Government of National Accord (GNA), for control of the capital Tripoli. 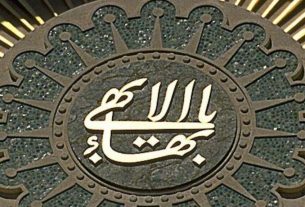 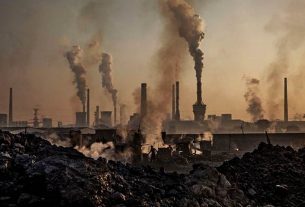 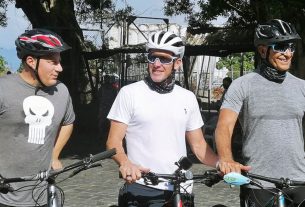