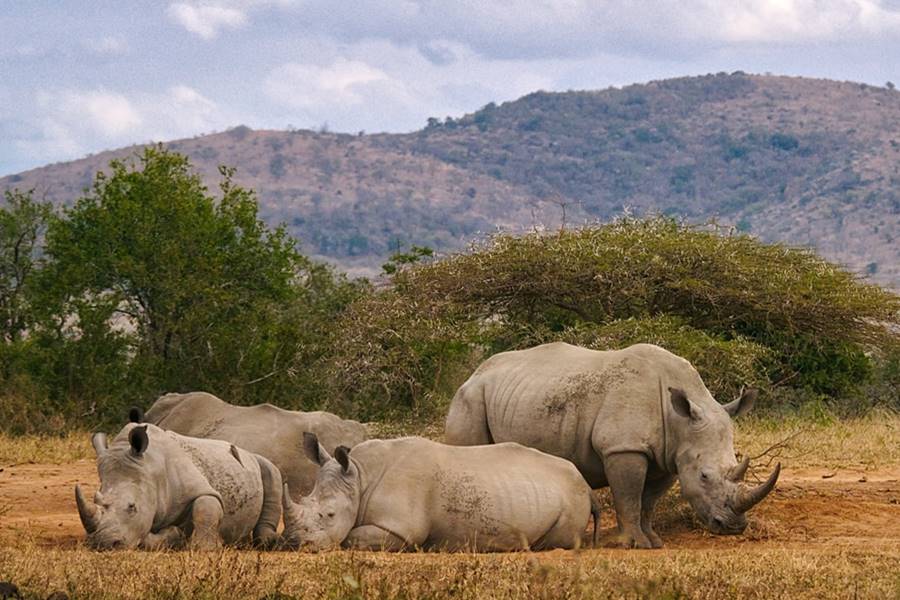 Tanzanian wildlife officials announced on Friday that preparations are in the process to relocate 30 white rhinos from South Africa in an effort to improve rare animal conservation and tourism.

Pindi Chana, the Minister for Natural Resources and Tourism, told parliament in Dodoma that the white rhinos would be relocated from South Africa in the near future.

Chana revealed the relocation of the white animals from South Africa when she tabled in the House her ministry’s budget estimates for the 2022/2023 financial year that runs from July 1, 2022 through June 30, 2023.

“The rare animals will help improve conservation and tourism in the Ngorongoro conservation area, and in the Burigi-Chato and Mikumi national parks,” she told the House.

Poaching and habitat damage are responsible for the country’s steep drop in rhino population. 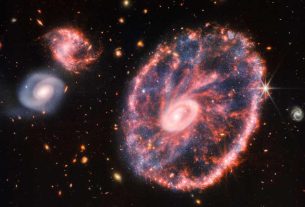 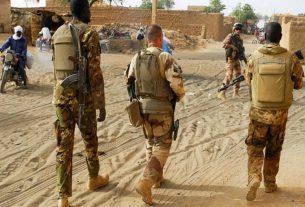 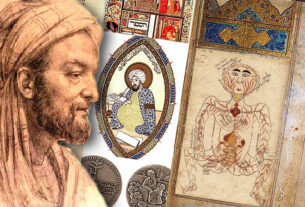