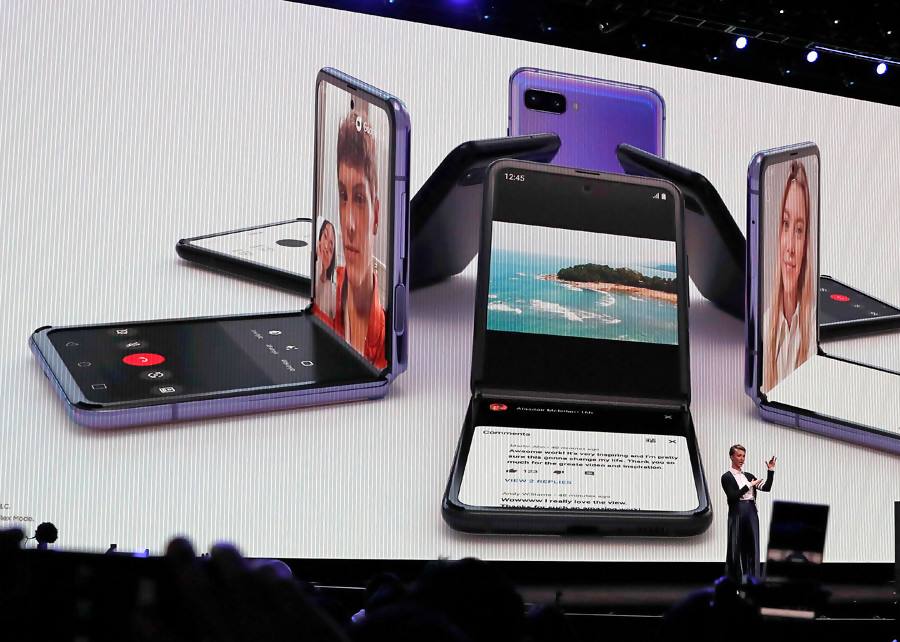 Samsung on Tuesday unveiled its second folding smartphone, a “Z Flip” handset with a lofty price tag aimed at “trendsetters.”

The smartphone flips open, like a case, opening into a 6.7-inch screen, and fits in a pocket when folded.

Ultrathin glass used for the screen can be folded and unfolded more than 200,000 times and resists scratches, according to Samsung.

The Galaxy Z Flip will be available beginning Friday at a starting price of $1,380, head of Samsung product marketing in Rebecca Hirst said at a San Francisco unveiling.

“It changes everything — space, size, and the very way we use it,” Hirst said as she held a Z Flip in the palm of a hand.

“The Z Flip is a statement smartphone; it is for trendsetters and trailblazers.”

When closed, the Z Flip displays notifications such as time and phone calls, and can still be used to take photos.

The new device comes amid growing interest in folding handsets, and a similar “flip” Razr device recently introduced by Motorola.

Samsung launched its first foldable handset, the Galaxy Fold, in September after faulty screens forced an embarrassing delay of the release of the $2,000 device.

Folding smartphones have been introduced by Chinese makers Huawei and Royole.

Analyst Patrick Moorhead of Moor Insights & Strategy said Samsung was moving ahead of iPhone maker Apple, which he does not expect to develop foldable screens in a handset for at least three years.

“I think that Apple is a bit risk averse when it comes to designs these days,” Moorhead said. 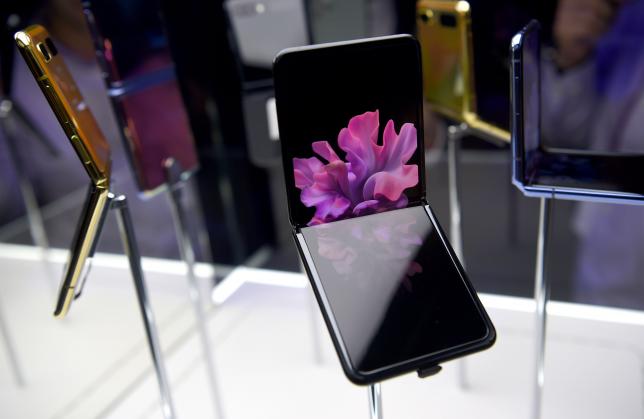 “5G will completely change how we communicate, how we game, and how we engage with the world around us,” Samsung head of US mobile product management Drew Blackard said during the presentation.

“This is the year of Galaxy 5G, and it begins right here with the Galaxy S 20.”

Unlike rivals, Samsung has introduced a line of three 5G smartphones instead of just one model, aiming to be in the lead in that market, according to analyst Jack Gold of J. Gold Associates.

Galaxy S 20 5G models have a starting price of $999 and will be released on March 6, according to the South Korean electronics giant, which has been at or near the top of the smartphone market in recent years. 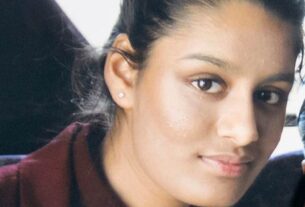 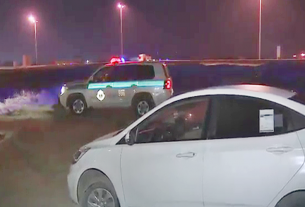 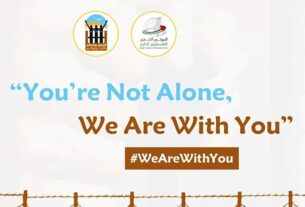