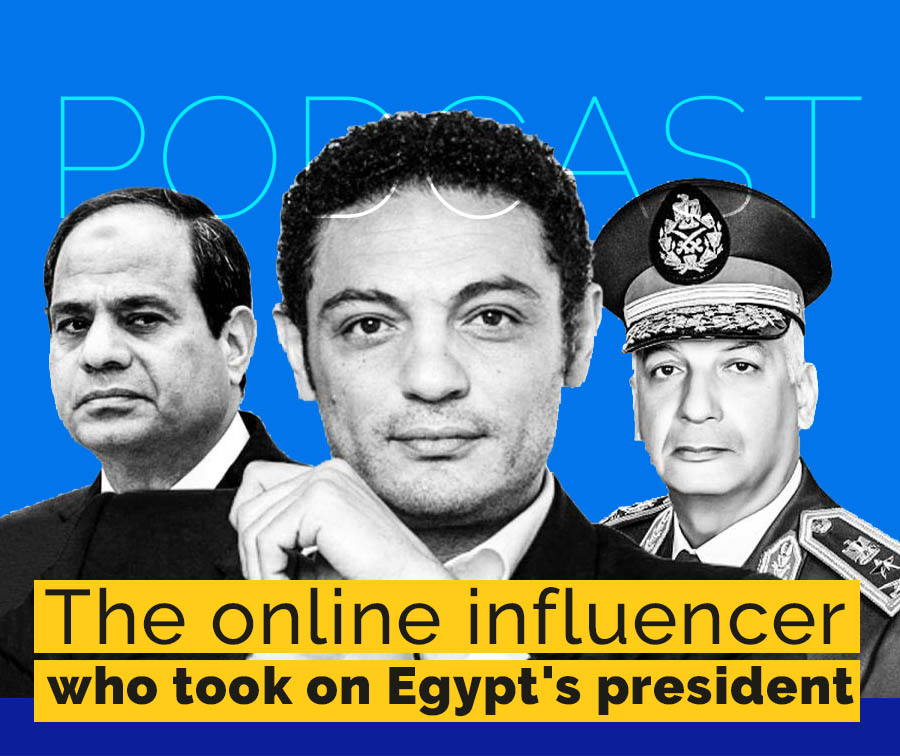 The Take discusses the viral videos that sparked rare protests in Egypt.

With his mobile phone camera and cigarettes, Mohamed Ali’s confessions set off a firestorm in Egypt.

Through a series of videos, millions heard the former military contractor accuse President Abdel Fattah el-Sisi and the army of spending millions of the public’s money on palaces and seven-star hotels during an economic crisis.

When he called for Egyptians to take to the streets, it sparked protests that were the first visible sign of unrest in years.

Special thanks to Ahmed Madi, Tariq Nafi and Ahmed Diab.

New episodes of the show come out every Monday, Wednesday and Friday. Subscribe to The Take on Apple Podcasts, Spotify, Google Podcasts, Stitcher, or wherever you listen. 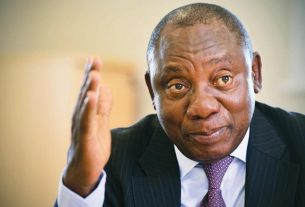 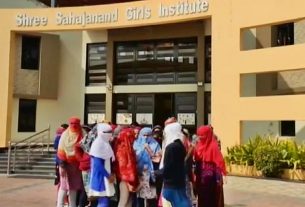 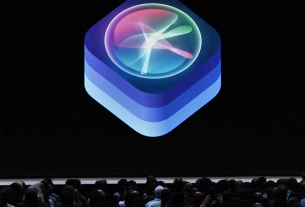