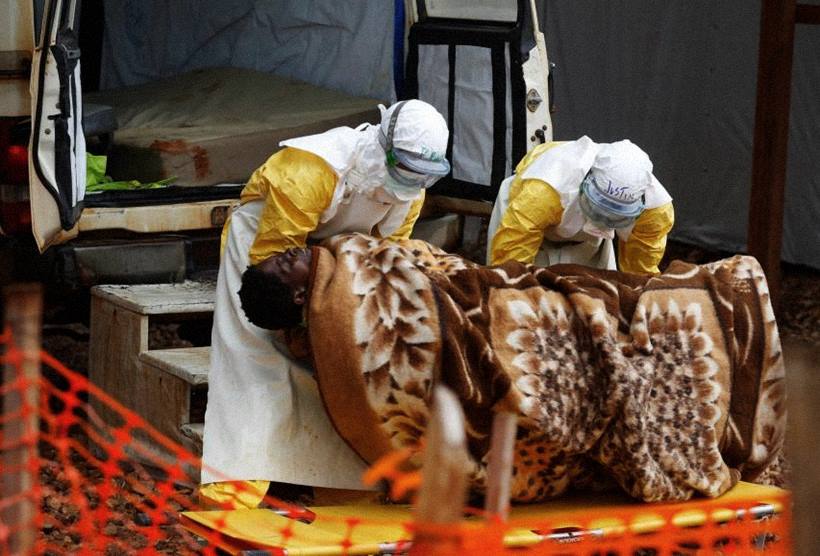 ANKARA (AA) – The total number of confirmed cases of Ebola in the Democratic Republic of Congo rose to 30, with 13 deaths, the World Health Organization (WHO) announced on Wednesday.

In the 11th Ebola outbreak, the UN agency said in a Twitter post, some 33 cases, including 30 confirmed and three probable, were reported in Mbandaka, the capital of Equateur Province.

Last month, the WHO expressed concern over the 11th Ebola outbreak in the country’s west.

“We are very concerned about this new outbreak in Mbandaka, where we have worked very closely with the government in 2018 to contain the last outbreak,” said WHO Regional Director for Africa Dr. Matshidiso Moeti.

Ebola, a tropical fever that first appeared in 1976 in Sudan and the DRC, is transmitted to humans from wild animals.

It can also spread through contact with body fluids of infected people, or of those who have succumbed to the virus.

Ebola caused global alarm in 2014 when the world’s worst outbreak began in West Africa, killing more than 11,300 people and infecting an estimated 28,600 as it swept through Liberia, Guinea, and Sierra Leone. 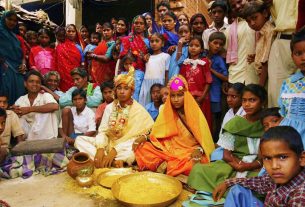 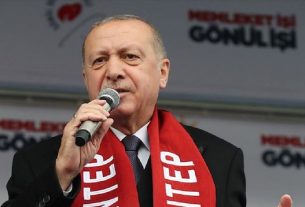 “As Muslims, we will never come to heel and never come down to the level of these cowards,” Erdoğan 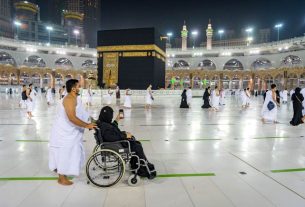 FIRST GROUP OF PILGRIMS PERFORM UMRAH IN MECCA AFTER 6-MONTHS