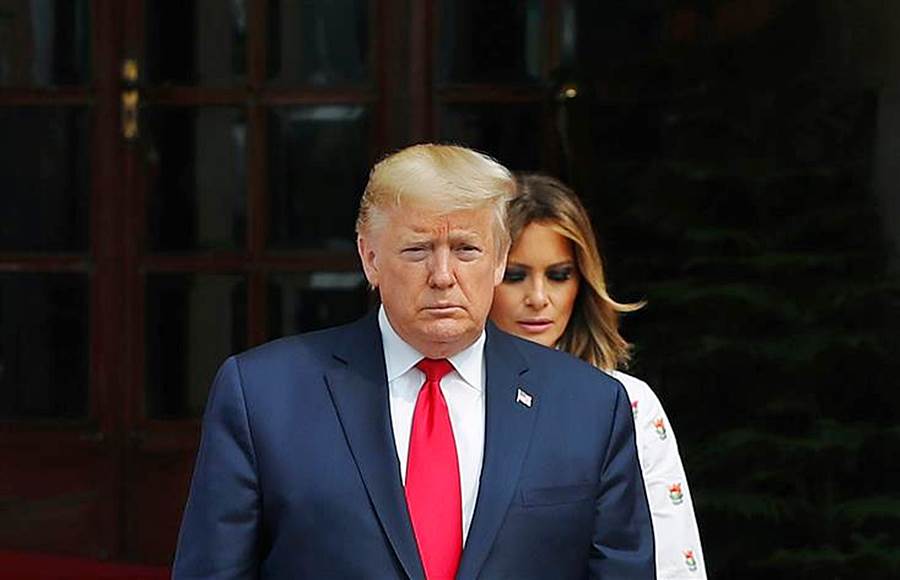 Trump said in a tweet that he and First Lady Melania Trump tested positive for Covid-19. The president said they will begin “quarantine and recovery process immediately.”

The president was tested after Hope Hicks, one of his closest aides, also tested positive. Hicks traveled with Trump aboard Air Force One to and from the presidential debate in Cleveland on Tuesday.

Tonight, @FLOTUS and I tested positive for COVID-19. We will begin our quarantine and recovery process immediately. We will get through this TOGETHER!

The president’s physician said Mr. Trump was “well” without saying whether he was experiencing symptoms and added that the president would stay isolated in the White House for now.

“The president and first lady are both well at this time, and they plan to remain at home within the White House during their convalescence,” the physician, Sean P. Conley, said in a statement without saying how long that would be.

“Rest assured I expect the president to continue carrying out his duties without disruption while recovering, and I will keep you updated on any future developments.”

Mr. Trump’s positive test result could pose immediate difficulties for the future of his campaign against former Vice President Joseph R. Biden Jr., his Democratic challenger, with just 33 days before the election on Nov. 3.

Even if Mr. Trump, 74, remains asymptomatic, he will have to withdraw from the campaign trail and stay isolated in the White House for an unknown period of time. If he becomes sick, it could raise questions about whether he should remain on the ballot at all.

The British government wishes Trump a speedy recovery but the United States has a clear succession protocol should it be needed, said a British minister.

“All of us want to send our best wishes to President Trump, the first lady and the Trump family and wish them a speedy recovery,” Housing Secretary Robert Jenrick told Sky News.

“We know what it’s like to have, in our case a prime minister who tested positive for COVID and setting aside politics we all want to see him and his wife get better soon,” he said, referring to Boris Johnson who fell gravely ill after catching COVID-19 in March. 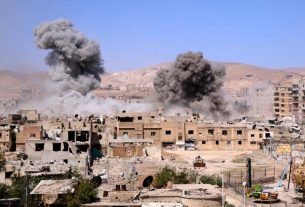 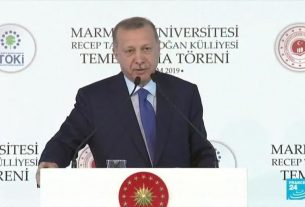 WAR OF WORDS: MACRON IS IN A STATE OF ‘BRAIN DEATH’, ERDOGAN SAYS 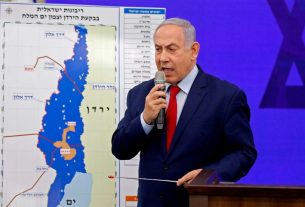