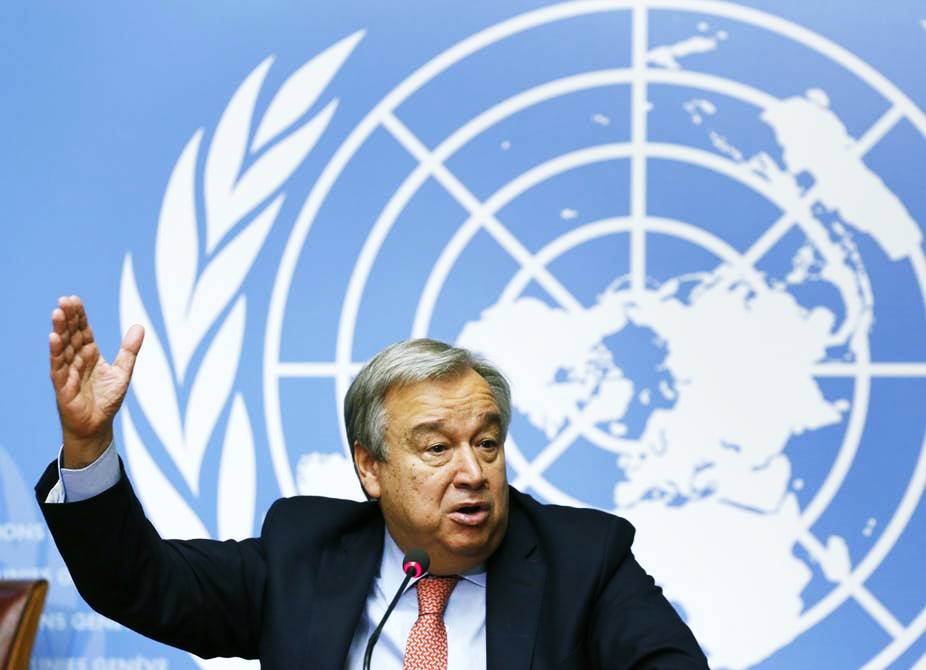 United Nations Secretary General Antonio Guterres laid out his plan for 2020 and highlighted the escalation of violence in Yemen and Libya as one of the most critical issues to tackle this year.

Speaking at the UN in Geneva, Guterres said there is “a wind of madness sweeping the globe” as instability erupts into violent conflicts, which are precipitated by failing economic conditions and countries that disrespect the UN Security Council resolutions “before the ink is dry”.

“From Libya to Yemen to Syria and beyond – escalation is back. Arms are flowing and offensives are increasing.”

“All situations are different but there is a feeling of growing instability and hair-trigger tensions, which makes everything far more unpredictable and uncontrollable, with a heightened risk of miscalculation.”

“Meanwhile, Security Council resolutions are being disrespected even before the ink is dry.”

The latter statement may be a barbed criticism of UN member states that have systematically violated a Libyan arms embargo, as Jordan, Turkey and the United Arab Emirates (UAE) flout the directive.

“Escalation is back,” he said, referring to violence that has erupted in Yemen and Libya particularly.

In a speech about his objectives, Guterres said his primary goal is to “break the vicious circles of suffering and conflict and to push for a strong surge of diplomacy for peace”.

This year marks the UN’s 75th anniversary, and he called on member states to listen to “conversations in every corner of the world about the future we want”.

Houthi forces attacked “Aramco (facilities) in Jizan, Abha and Jizan airports, Khamis Mushait base and vital targets deep inside Saudi Arabia with a large number of missiles and drones”, spokesman Yahya al-Saree told a press conference in the capital Sanaa on Wednesday.

Yemen’s deadly conflict began with the 2014 takeover of the capital by Houthi rebels who went on to control much of the country’s north.

In response, a Saudi-led coalition allied with the internationally-recognised government intervened to push back the rebels in March 2015. The war has killed over 100,000 and the UN called it the world’s worst humanitarian crisis.

Concerning Libya, representatives of the warring parties met in Geneva and agreed on principle of turning their tentative truce into a lasting ceasefire.

The country has been mired in chaos since a 2011 NATO-backed uprising that killed longtime dictator Muammar Qaddafi, with two rival administrations vying for power.

The conflict deepened when Haftar, who controls much of the south and east of Libya, launched an assault last April to seize Tripoli, the base of the GNA led by Fayez al-Sarraj, and since then the country has been a battleground as government forces fought to beat back the rebel forces. 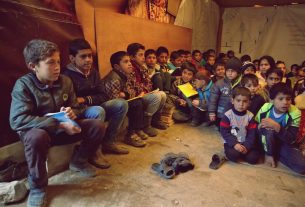 More than half of world’s refugee children ‘do not get an education’, warns UNHCR 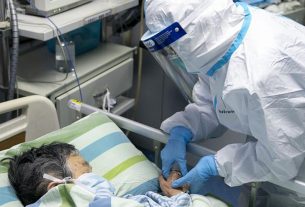 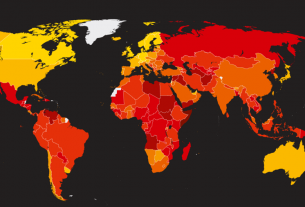