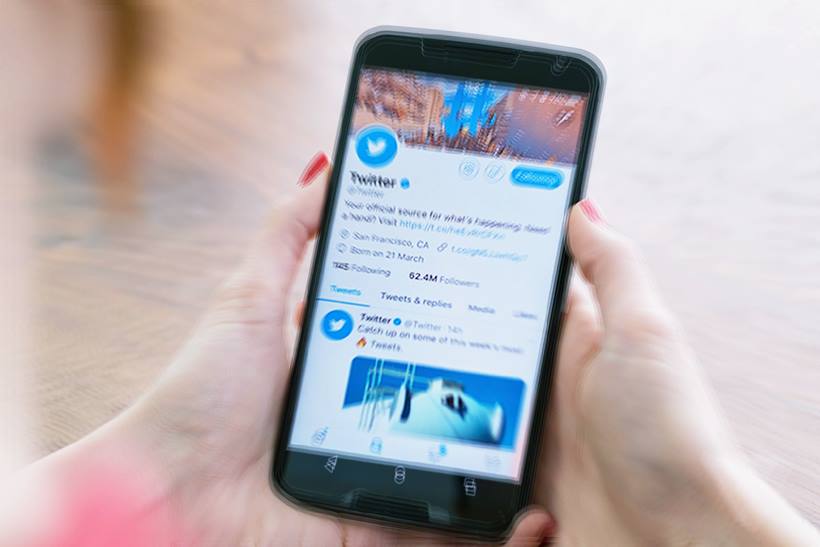 Adding video to a tweet can pull 10 times more engagements than tweets without video, the micro-blogging platform has revealed.

Along with emojis, GIFs are one of the primary ways people communicate online.

“While it’s easy to use an existing GIF to complement your tweet copy, many marketers don’t realise how simple it is to create their very own original, branded GIF,” Nick Reese wrote in a Twitter for Business blog post.

Depending on the type of effect you’re trying to capture, you may want to use a Time Lapse video, a Live Photo, or a series of static photos.

“While it’s possible to create a GIF from within the iPhone’s Photos app, GIF-making apps simplify the process and make it easier to add stickers and text,” said Twitter.

“Stop motion is the foundation for animation. With your phone, creating a stop motion video is as simple as taking a photo, moving the object slightly, taking another photo, and repeat,” Reese suggested.

You can also get a microphone that attaches to your iPhone to capture ambient sound, or a clip-on microphone for conducting on-camera interviews. 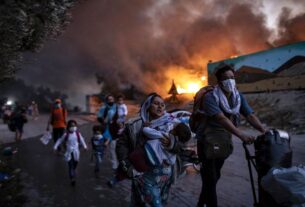 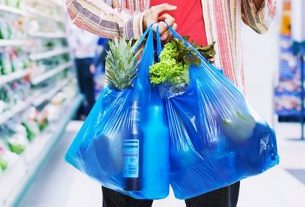 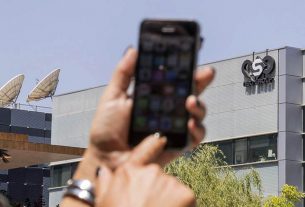