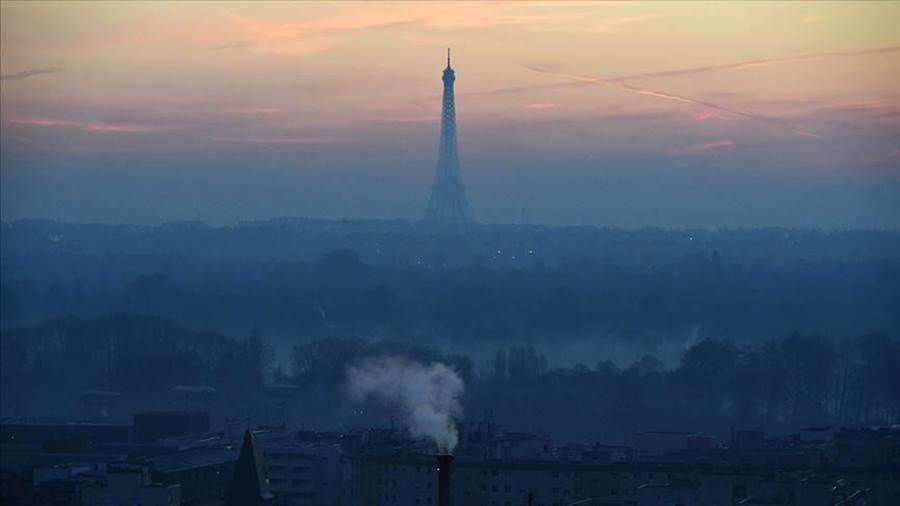 Low-quality environments contribute to 13% or one in eight deaths, the report said.

The burden of pollution and climate change varies across Europe, with apparent differences between countries in Europe’s east and west.

“There is a clear link between the state of the environment and the health of our population,” said Virginijus Sinkevičius, European Commissioner for Environment, Oceans, and Fisheries.

“Everyone must understand that by taking care of our planet, we are not only saving ecosystems, but also lives, especially the ones who are the most vulnerable.”

The highest fraction of national deaths, at 27%, is attributable to the environment in Bosnia and Herzegovina, and the lowest in Iceland and Norway at 9%.

Air and noise pollution, climate change impacts such as heatwaves and exposure to dangerous chemicals cause ill health in Europe, said the EEA.

“While we see improvements in the environment in Europe and a clear focus in the Green Deal on a sustainable future, the report indicates that strong action is needed to protect the most vulnerable in our society,” said Hans Bruyninck, EEA executive director.

The EEA said that improving European citizens’ health and well-being is more important than ever, with attention currently focused on addressing the coronavirus pandemic.

“The pandemic provides a stark example of the complex links between the environment, our social systems, and our health,” said Bruyninck.

He added that poverty often goes together with living in poor environmental conditions and poor health.

These connections need to be addressed as part of an integrated approach towards a more inclusive and sustainable Europe, said the report.

He said the EU is devoted to getting a resilient and healthier Europe for European citizens and beyond through a new Biodiversity Strategy, the Circular Economic Action Plan, and other initiatives. 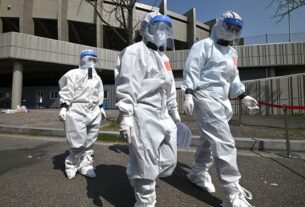 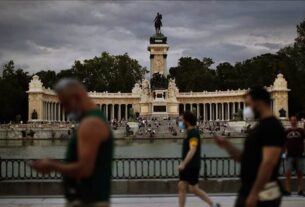 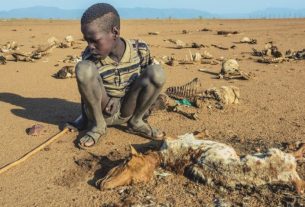