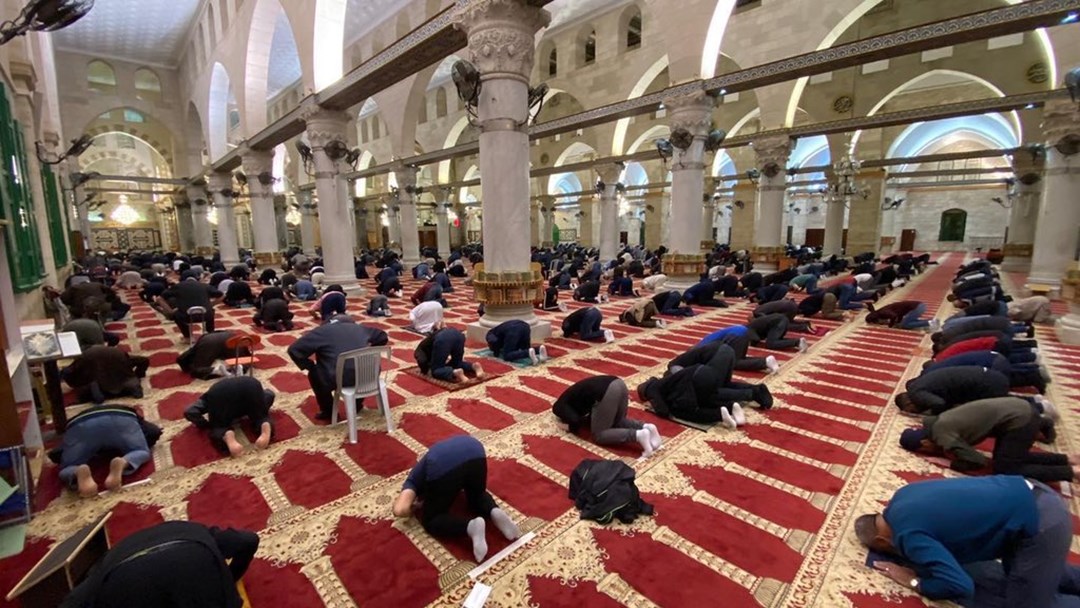 JERUSALEM- Jerusalem’s Al-Aqsa Mosque will be shut for three weeks due to the spread of the coronavirus, the Jerusalem Islamic Waqf announced on Wednesday.

“Worshippers and visitors will not be received at the mosque as of Friday for a three-week period due to the virus outbreak,” Hatem Abdel Qader, a member of the Jerusalem Islamic Waqf, told Anadolu Agency.

He, however, said the mosque will remain open for the prayer calls, mosque guards and staff.

According to Palestinian health authorities, the tally of virus infections in Jerusalem reached 8,000 since June.

The Al-Aqsa Mosque was shut for two months in late March due to the coronavirus outbreak. 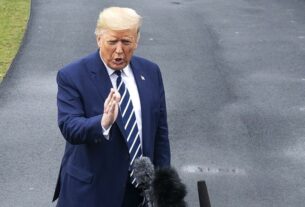 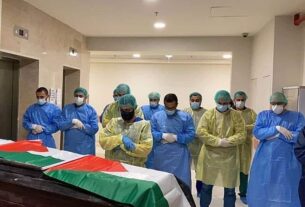 COVID-19 OUT OF CONTROL IN HEBRON: PALESTINE TOP DOCTOR 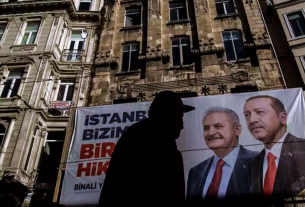