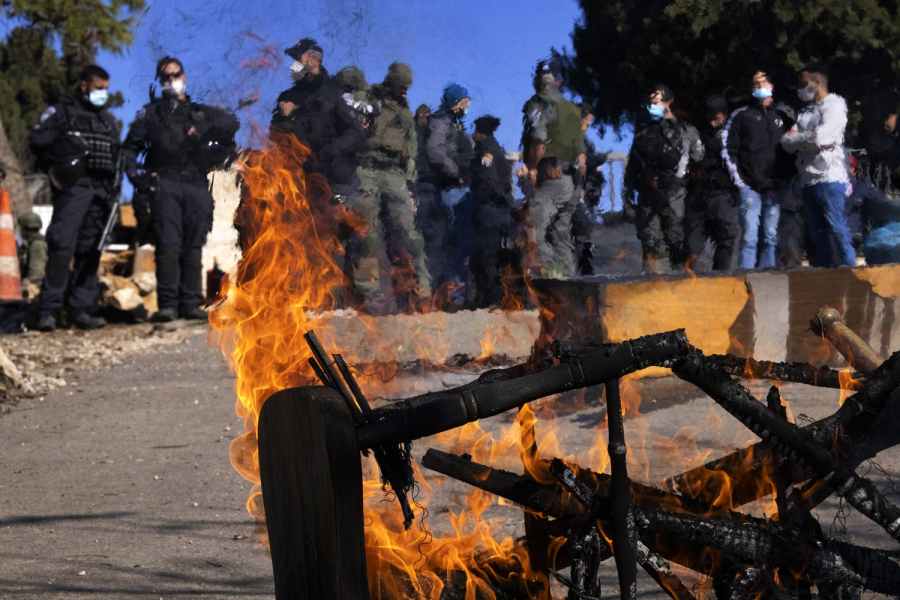 The Grand Imam of Al Azhar in Cairo, Sheikh Ahmed El-Tayeb, has joined with Jordan’s King Abdullah to call for an end to Israeli violations against the Palestinians in occupied Jerusalem, especially in Sheikh Jarrah neighbourhood, Anadolu has reported. The two men discussed the issue during a telephone call following the demolition of the Salehiyah family home in Sheikh Jarrah on Wednesday morning and the detention of family members.

Sheikh El-Tayeb condemned the “violations of the Zionist entity against the innocent Palestinians, and the demolition of their homes.” He also criticised Israel’s detention of Palestinians when “it has no right to do so.”

According to the official Jordanian news agency, King Abdullah stressed that “unilateral Israeli aggression… undermines the achievement of a just and comprehensive peace.” The monarch reiterated that his country “continues its historic and religious protection of the Islamic and Christian holy sites in Jerusalem” stemming from “the Hashemite custodianship over the holy sites” in the occupied city.

The Salehiyah family was one of those expelled by Zionist terror gangs when Israel was created in 1948. In 1956, the UN and Jordan, which governed Jerusalem until 1967, agreed to give the family permanent residency rights in Sheikh Jarrah in return for renouncing their status as refugees. 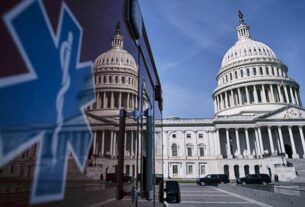 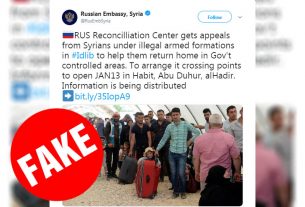 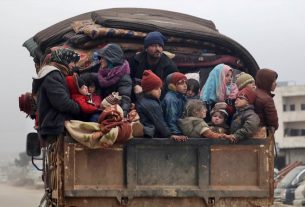 UN: OVER 80% OF SYRIA REFUGEES ARE WOMEN AND CHILDREN