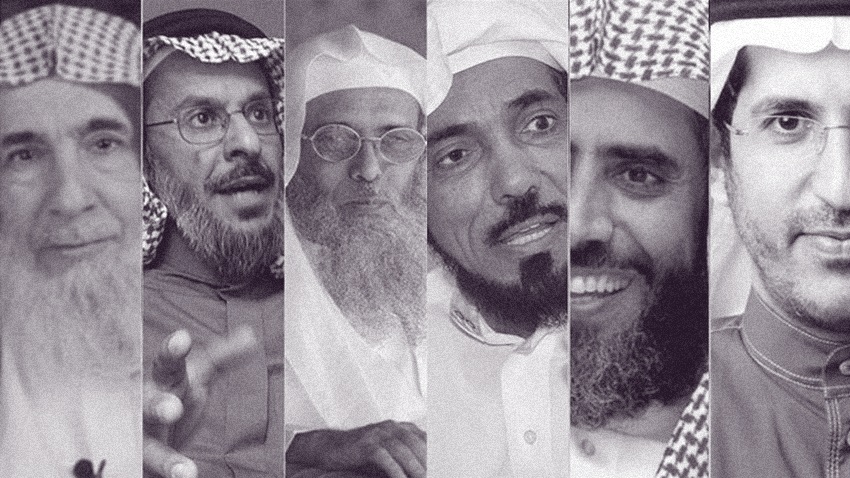 At least three are on death row and could be killed in days, according to reports, as the kingdom stifles dissent.

Saudi Arabia is currently cracking down on the Sahwa, or Awakening, with at least three figures linked to the movement reported to be on death row.  They could be executed at any moment – reports citing unnamed government sources said they will be convicted and killed after Ramadan, which ended on Monday. Over the years, many groups – holding diverse views – have formed under the Muslim Brotherhood-inspired Sahwa movement. But they have broadly advocated for integrating Islamic teachings into education and daily life. Some followers hold progressive views on issues such as women’s rights, while others lean towards conservatism.  The movement has been in and out of favour with the Saudi state since it began forming in the fifties. While it remains to be seen whether the current crackdown will end the movement, analysts have told Al Jazeera that a “divorce” has taken place between the Sahwa and Saudi Arabia.

So who are the Sahwa’s key figures? 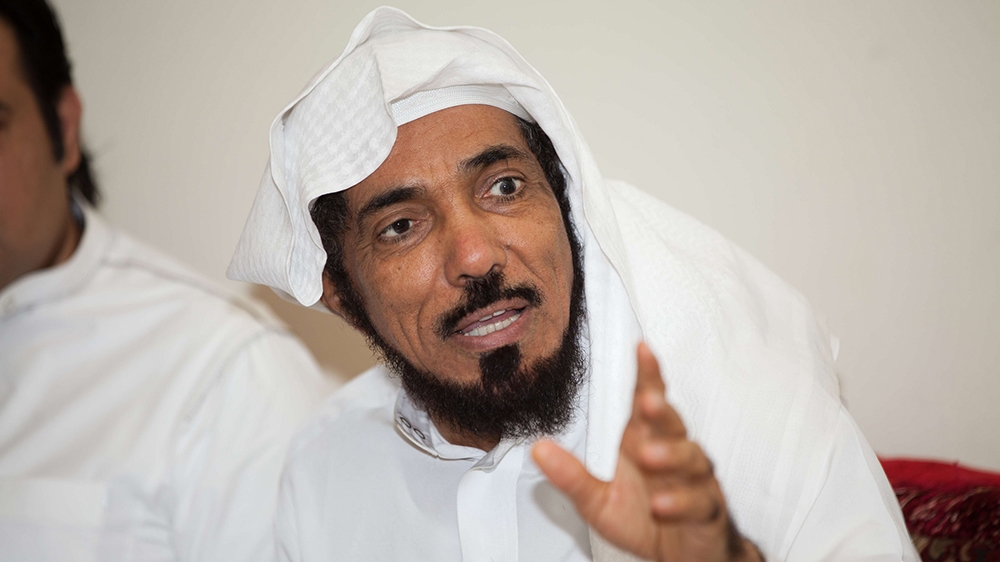 According to reports, Salman al-Awdah is one of three clerics linked to the Sahwa movement on death row in Saudi Arabia and could be executed in the coming days [Public domain/Wikimedia Commons]
Salman Al-Awdah is a renowned Saudi Islamic scholar in his early sixties, described by UN experts as a reformist. He has gathered supporters from across the world and boasts more than 14 million followers on Twitter. While his social media accounts remain active, his last tweets were in September 2017, the month he was arrested.

He currently faces the death penalty in Saudi Arabia for a number of charges, including stirring public discord and inciting people against the ruler, according to an op-ed by his son, Abdullah Aloudh, in the New York Times.   Al-Awdah also faces charges for alleged ties with the Muslim Brotherhood and the Qatari government, in addition to his public support for imprisoned dissidents, according to a State Department document on the country’s human rights practices for 2018. This is not al-Awdah’s first run-in with the Saudi government. In the 1990s, as a Sahwa leader calling for political change, he was imprisoned prison from 1994 to 1999.

After he was released, he distanced himself from former views, denounced “extremist” violence, and made a number of statements over the course of the next two decades – earning him a reputation as a progressive leader. In 2016 during a trip to Sweden, he said that homosexuality, while still considered a sin in Islam, should not be punished.  Al-Awdah had also called for greater democracy, which was seen as a threat in Saudi Arabia, an absolute monarchy. 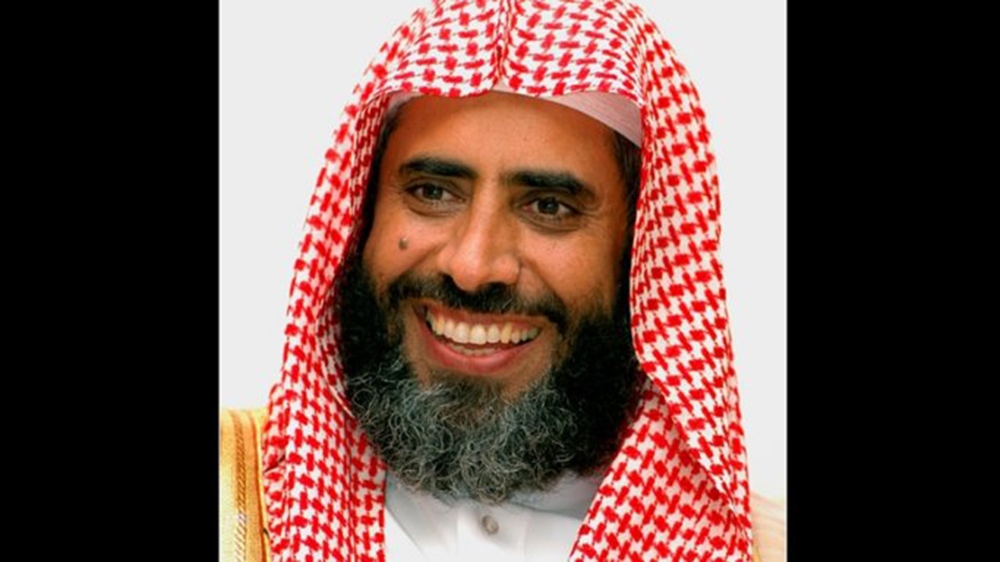 Awad al-Qarni protested against the Iraq invasion and has criticised arrests in Saudi [Courtesy: Twitter]

Awad Al-Qarni is a Saudi preacher and academic who worked at Imam Mohammad Ibn Saud Islamic University and the King Khalid University. He focused on law and has written several books on Islamic jurisprudence and the Palestinian issue.  The 62-year-old is also a trainer in neuro-linguistic programming and headed a Saudi union on the same subject, according to the International Union for Muslim Scholars website.Al-Qarni cosigned a statement along with 25 other clerics condemning the 2003 invasion of Iraq and another statement expressing solidarity with Palestinians.

Al-Qarni, who has more than 2.1 million followers on Twitter, has not shied away from giving his political opinions to the media and was a vocal critic of Saudi Arabia’s wave of arrests and travel bans on intellectuals in 2012.Like al-Awdah, he was arrested in September 2017 and is reportedly on death row. According to activists, al-Qarni’s health has deteriorated since his arrest. 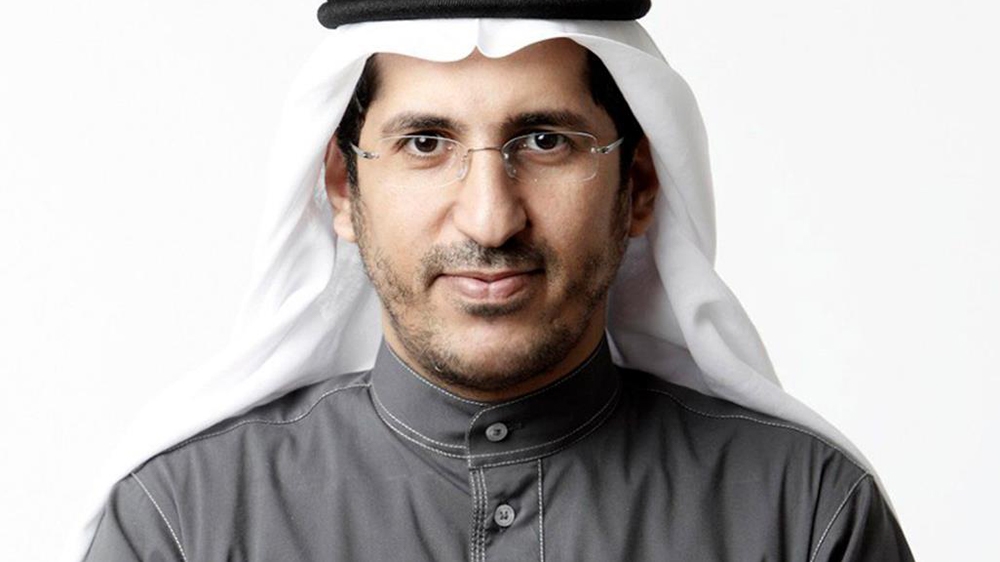 The 46-year-old son of a Saudi ambassador, according to media reports, al-Omari studied in Syria and continued his education in the kingdom. The author of 70 books and a TV personality, he is a member of the International Union of Muslim Scholars and chairman of the TV channel 4Shbab. He was also UN Goodwill Ambassador for Youth and Humanity, according to his official website. Al-Omari was arrested in September 2017 and now reportedly faces the death penalty. The 30 charges against him include “forming a youth organisation to carry out the objectives of a terrorist group inside the kingdom”, according to a US State Department document on the country’s human rights practices for 2018. 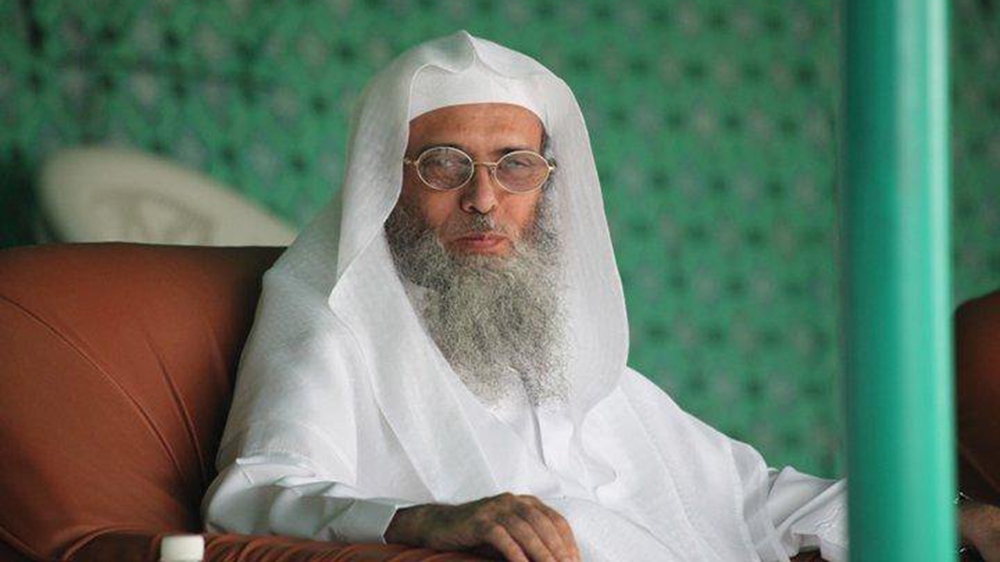 Saudi religious scholar al-Hawali came to prominence in the early 1990s as an influential figure in the Sahwa movement.  He was arrested in 1994 and served a five-year sentence. On July 12, 2018, authorities arrested al-Hawali once again, four of his sons, and his brother, after al-Hawali published a 3,000-page book titled Muslims and Western Civilisation. In it, he criticised the Saudi royal family and the country’s foreign policy. He also lamented the United Arab Emirates in his book. According to reports, al-Hawali studied at Mecca’s Umm al-Qura University under Muhammad Qutb, the brother of Sayyid Qutb, a leading member of the Muslim Brotherhood in Egypt.

The scholar, who is around 70 years old, is believed to be in poor health after suffering from a stroke in 2005, which is said to have affected his speech.  Al-Hawali supported “jihad” against the United States following the Iraq invasion,according to a BBC report. He has also condemned attacks on Westerners in the kingdom. 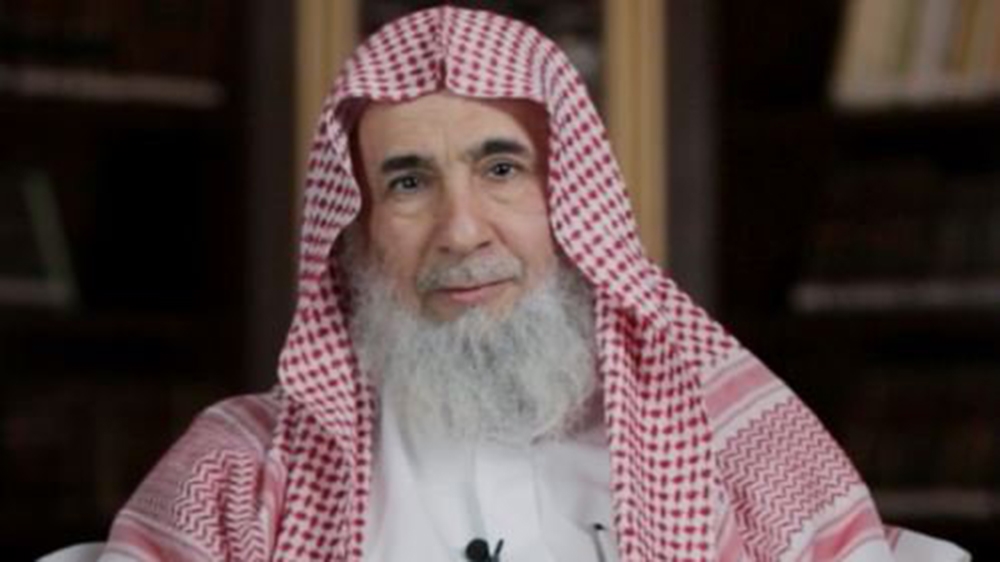 With almost 6 million followers on Twitter, Nasser al-Omar is strongly opposed to US troops in the Middle East [Courtesy: Twitter]

Nasser Al-Omar, a 67-year-old scholar, is a preacher and academic, formerly a professor at the Faculty of Fundamentals of Religion at Imam Muhammad Ibn Saud Islamic University, according to his website. Al-Omar, who has more than 5.9 million followers on Twitter, opposed rewriting Saudi religious textbooks to eliminate language and teachings identified as hostile by the US, as explained in a 2005 interview. He was also one of 26 clerics who signed a fatwa saying that Iraqis should oppose US troops in their country.

In an interview with PBS Frontline, al-Omar said the arrival of US troops in Saudi Arabia in 1990 was the US’s “biggest” mistake. In 2011, he signed a letter calling for the release of thousands of political prisoners under arrest in Saudi Arabia – many were arrested under terrorism charges after 2003. In September 2017, al-Omar was questioned by authorities. In August last year he was arrested, activists confirmed. 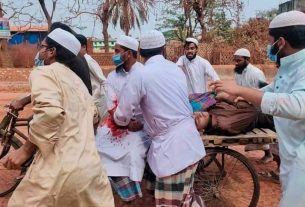 BANGLADESH: 4 KILLED AND DOZENS OF INJURED IN ANTI-MODI PROTESTS 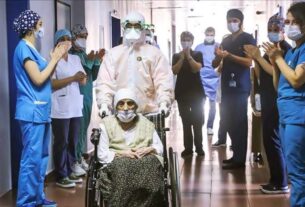 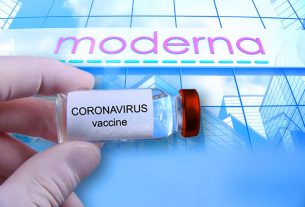