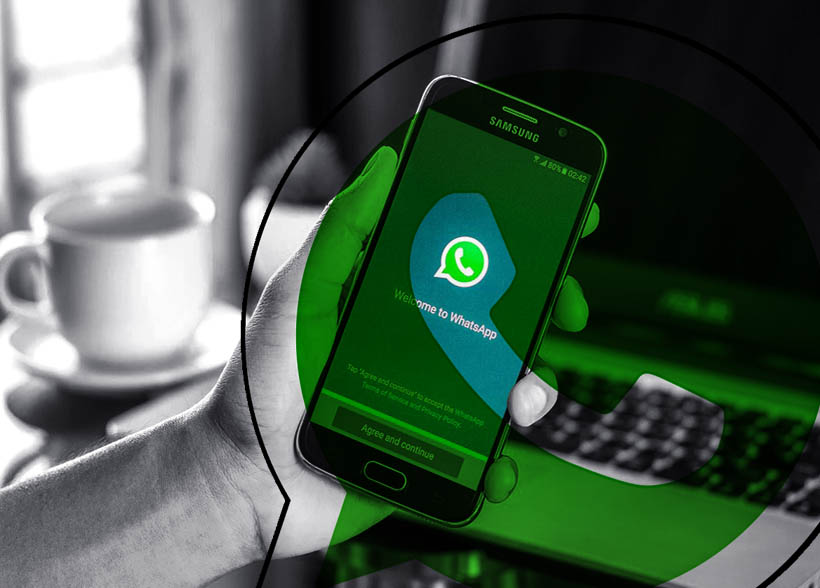 Popular instant messaging app WhatsApp keeps on rolling out features to its users both Android and iOS users. While at times some feature makes its way to Android phones first, there are times they come to iPhones first as well.

WhatsApp is introducing new features and updates for iOS 2.20.90.21, reports WABetaInfo. These include:

These are currently only available through Apple’s TestFlight beta programme, and there’s currently no word on when users can expect these features to roll out to the public.

“WhatsApp is actually enabling, from the server side, the feature for a few beta testers. This type of activation is partial and very slow: this happens when a company decides to gradually enable a feature to see the effects of it when enabled,” said WABetaInfo.

For those unaware, this feature will allow users to universally search all types of content — such as photos, videos, links, GIFs, Audio and Documents — through the main search toolbar.

WhatsApp is on a mission to slow the spread of fake news between users and that’s why earlier this year it imposed a strict new limit on message forwarding. This feature means users who plan on forwarding a message that has been identified as “highly forwarded” will only be to send it to a single contact at a time.

A “highly forwarded” message is defined as media that has been sent through a chain of five or more contacts.

WhatsApp says that now it is “piloting a simple way to double-check these messages by tapping a magnifying glass button in the chat. Providing a simple way to search messages that have been forwarded many times may help people find news results or other sources of information about the content they have received”.

And this feature works by “allowing users to upload the message via their browser without WhatsApp ever seeing the message itself”. 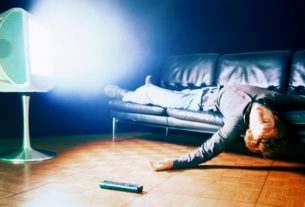 Unintentional weight gain? Sleeping with TV or lights on might be to blame, study suggests 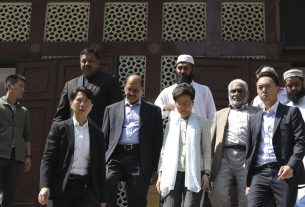 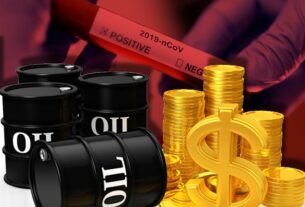