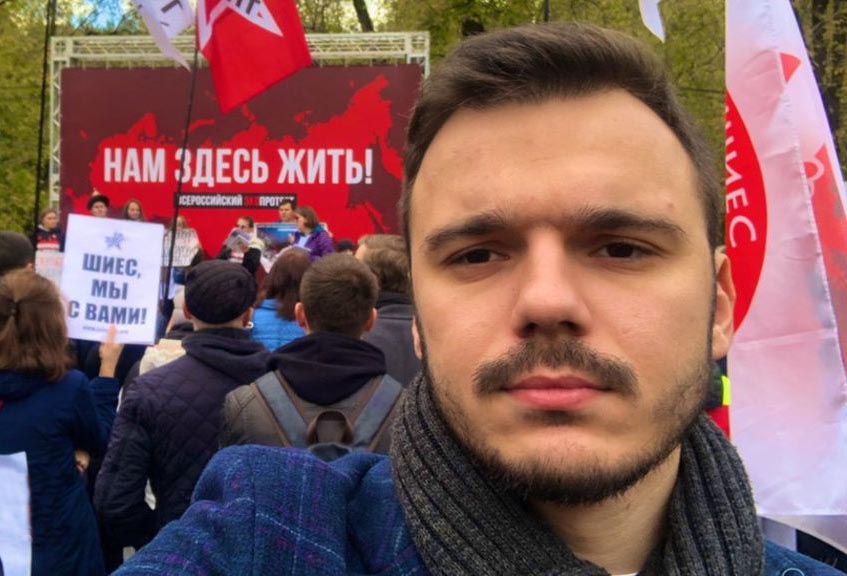 Russian opposition leader Alexei Navalny said Wednesday that one of his allies had been forcibly conscripted and sent to serve at a remote Arctic base, in a move his supporters said amounted to kidnapping.

Ruslan Shaveddinov, a project manager at Navalny’s anti-corruption foundation, went missing Monday after police broke into his Moscow flat and his phone’s SIM card was disabled.

He resurfaced Tuesday at a secret air defence base on the remote Novaya Zemlya archipelago in the Arctic Ocean, Navalny said.

Separating the Barents and Kara seas, the Novaya Zemlya islands were used by the Soviet Union to conduct nuclear tests.

“He has been unlawfully deprived of freedom,” Navalny — President Vladimir Putin’s top opponent — said in a blog post, calling the 23-year-old a “political prisoner”.

The Russian military insisted that Shaveddinov had been dodging the draft for a long time.

Russian men are eligible for conscription between the ages of 18 and 27 and serve one year’s military service. However, many find ways to avoid this in a corrupt, flawed system.

One of the placards read: “Mandatory military service is a tool of repression.”

“Happy New Year 1937,” said another placard, referring to the peak year of Stalin-era purges. “Ruslan Shaveddinov has been kidnapped by the FSB (security service) and exiled to Novaya Zemlya,” said the sign, according to photographs released by Navalny’s allies.

Navalny said Shaveddinov has a medical condition that disqualifies him for military service but that he was forcibly drafted and sent to the Arctic base without basic training.

Vyacheslav Gimadi, a lawyer for Navalny’s foundation, said Defence Minister Sergei Shoigu and commander-in-chief Putin were directly responsible for what he claimed was an act of “kidnapping”.

“Perhaps this is the reason this has happened,” Yarmysh told AFP.

She said Shaveddinov had managed to call her from Novaya Zemlya using other people’s phones.

Navalny said Shaveddinov was not allowed to communicate with the outside world or use a phone, unlike other servicemen.

The military also assigned a man to follow Shaveddinov all the time, he added.

“The armed forces themselves don’t know what the hell they should do with him,” Navalny said.

Putin’s spokesman Dmitry Peskov told reporters he did not know whether Shaveddinov had been dodging the draft.

“If he had and was drafted in this manner then everything was done in strict accordance with the law.”

But prominent rights campaigner Valentina Melnikova told AFP it was unusual for the authorities to send conscripts to remote Arctic outposts known for harsh weather conditions and long polar nights.

Melnikova, head of the Union of the Committees of Soldiers Mothers of Russia, accused officials of violating all possible conscription procedures in Shaveddinov’s case.

Authorities have been steadily ramping up pressure on Navalny and his allies in recent years.

The 43-year-old helped organise major protests against the government this summer when tens of thousands took to the streets of Moscow to demand fair elections.

A number of people received jail terms for taking part in those protests.

Opposition supporters said the treatment of Shaveddinov was a new low in Moscow’s fight against dissenters.

“Forcing people to live in extreme conditions is sadism,” said political observer Igor Yakovenko, adding that punishing members of the opposition by sending them to the Arctic was a “crime.” 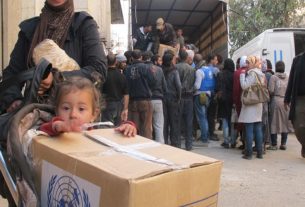 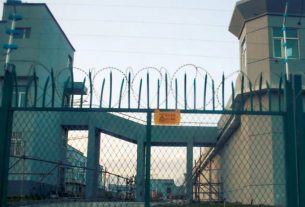 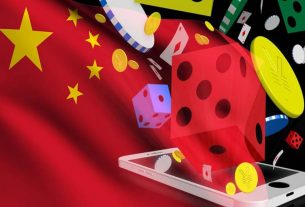