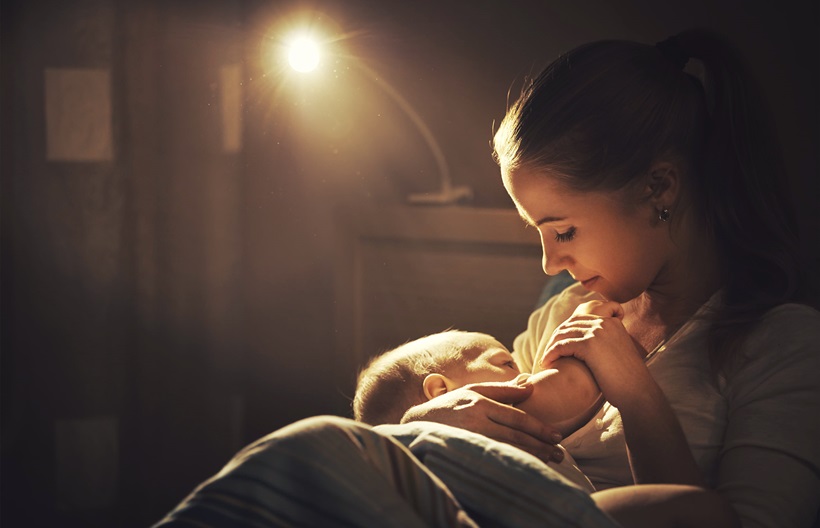 TRENTON, Canada- A small dose of some antibiotics can negatively alter mother’s milk, potentially having a detrimental effect on premature babies, Canadian researchers have found.

The study is the largest to date of breast milk microbiota — bacteria and viruses in the human gastrointestinal system — and is also the first to show that antibiotics may have an effect on growth and immunity in preterm babies — born before 37 weeks.

The findings surprised researchers of the study conducted by the University of Toronto  (U of T) and Toronto’s SickKids Hospital.

“It came as quite a shock to us that even one day of antibiotics was associated with profound changes in the microbiota of breast milk,” said Deborah O’Connor, a professor and head of nutritional science at SickKids. “I think the take-home is that while antibiotics are often an essential treatment for mothers of preterm infants, clinicians and patients should be judicious in their use.”

To date, research was conducted to help define antibiotics use in newborns – too many kinds of antibiotics can lead to a lifetime of ill health for the infants, according to a report published in 2018 in the American Association for the Advancement of Science.

But the new comprehensive Canadian study adds weight to growing evidence that the effects of antibiotics on mothers should be included.

Antibiotics are administered to mothers during pregnancy for a variety of reasons, including to counter bacterial infections such as urinary and respiratory tract infections, maternal treatment to prevent fetal disease and to reduce the risk of preterm birth, according to a study published in the US National Library of Medicine and National Institute of Health journal F1000 Reports in 2009.

That was basically medicine gospel until recently.

The Canadian study looked at 490 breast milk samples from 86 mothers who birthed premature infants. Research was conducted in the first eight weeks after delivery.

“Many of the antibiotic-induced changes affected key microbes known to play a role in fostering disease, or in gut health and metabolic processes that promote babies’ growth and development,” said Jim Oldfield, a writer at the U of T.

But Michelle Asbury, a doctoral student at school and lead author of the study, said it is too early to know how the findings will translate in regards to premature infant health.

Asbury said she and other researchers will delve into that subject next year. 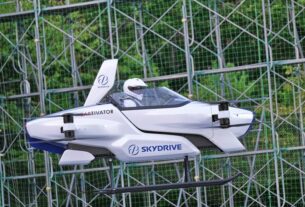 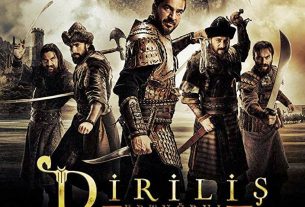 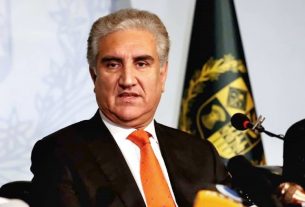