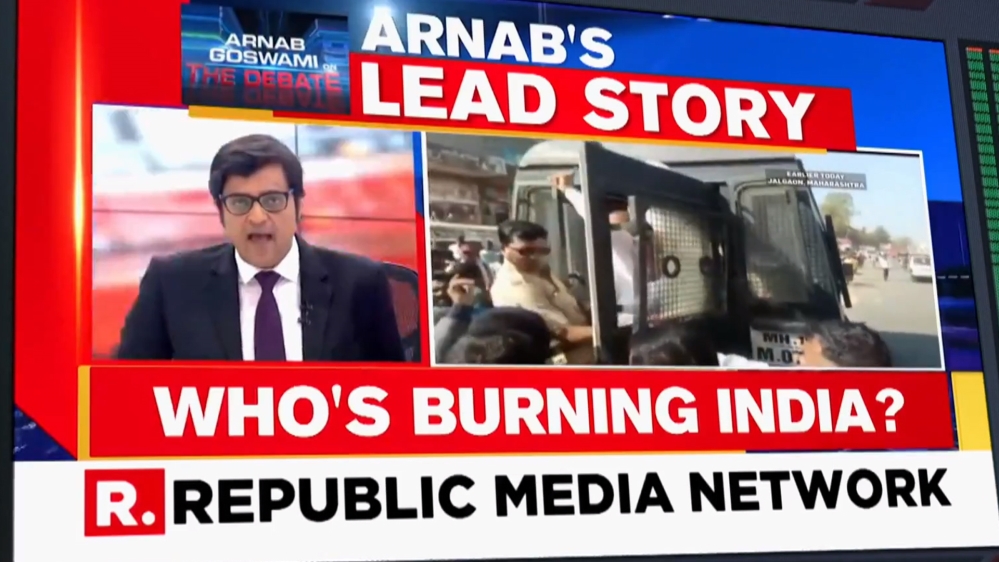 Indian TV anchors are in attack mode against critics of the ruling party. Plus, blackface in the Arab world.

On The Listening Post this week: “Terrorists”, “anti-nationals” – Indian TV anchors are in attack mode against critics of the ruling party. Plus the history of blackface in the Arab world.

Are the loudest voices on India’s airwaves normalising hate?

India is more than two months into a series of nationwide protests against a new citizenship law known as the CAA, the Citizenship Amendment Act.

The CAA makes it easier for migrants from religious minorities to get Indian citizenship – unless they are Muslims.

This is a political story in which the media are playing a central role. Much of the media has taken to amplifying the nationalistic, pro-Hindu rhetoric of the ruling party, the BJP – labelling protesters “anti-national”, implying that Muslims are inclined to spread terror – and, in the process, normalising hate speech and spreading it across their airwaves.

Blackface: The ugliness of racism in Arab media

Blackface – the caricaturing of those of African descent using theatrical makeup is a supposed entertainment device from a bygone era.

Across much of the Western world, it no longer features in mainstream art or entertainment but in the Middle East, you do not have to go back in time to find it.

Blackface and caricatured depictions of black people still are broadcast there – and in most cases – they are not even seen as offensive.

The Listening Post’s Tariq Nafi looks at racism in Arab media and the persisting legacy of blackface. 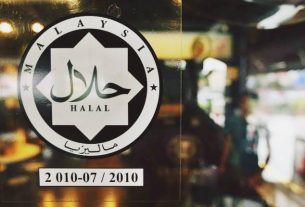 Malaysia: What is boycott against non-Muslim products and businesses? 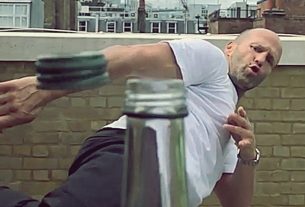 Just what is the #BottlecapChallenge currently sweeping social media? 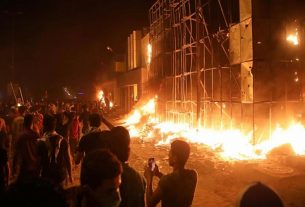