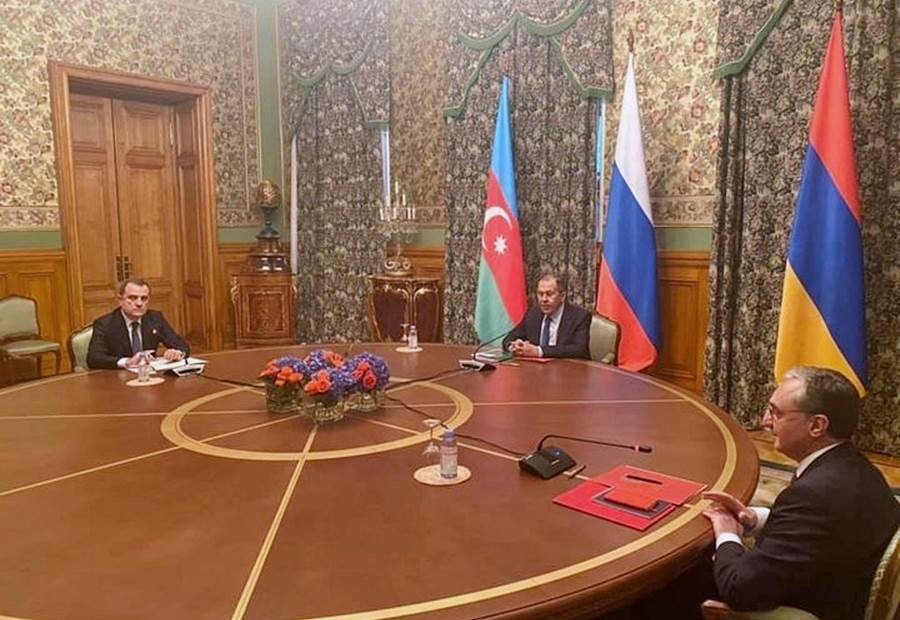 Armenia and Azerbaijan have agreed to a ceasefire from midnight on October 10, and plan to start “substantive” talks over Nagorno-Karabakh, Russian Foreign Minister Sergey Lavrov said on Saturday, after nearly two weeks of fierce fighting in the disputed territory.

The breakthrough came after some 10 hours of talks in Moscow, in the early hours of Saturday morning.

“A ceasefire is announced from 12 hours 00 minutes on October 10 on humanitarian grounds,” Russian Foreign Minister Sergey Lavrov said, reading from a statement.

Lavrov made the statement after 10-hour-long talks with his Armenian and Azerbaijani counterparts in Moscow at around 3:00 in the morning local time. He also said Armenia and Azerbaijan agreed to begin talks on the settlement of the conflict.

Fighting in one of the most combustible frozen conflicts resulting from the fall of the Soviet Union reignited on September 27, when Armenian forces targeted Azerbaijani civilian settlements and military positions, leading to casualties.

The fresh fighting has claimed some 400 lives and forced thousands of people from their homes.

Azerbaijani authorities said 30 civilians have been killed so far and 143 wounded since last month, but have not disclosed information about military casualties.

Armenians authorities said 30 of their servicemen were killed in new clashes, taking its military death toll to 350 so far, with19 civilians killed and many wounded.

The talks between the foreign ministers of Armenia and Azerbaijan were held on invitation from Russian President Vladimir Putin.

Ties between Baku and Yerevan have been tense since 1991, when the Armenian military occupied Upper Karabakh, an internationally recognised territory of Azerbaijan.

Multiple UN resolutions, as well as international organisations, demanded the withdrawal of the invading Armenian forces.

The Minsk Group was formed in 1992 to find a peaceful solution to the conflict but to no avail. A ceasefire, however, was reached in 1994. 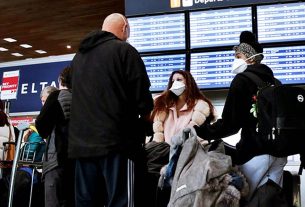 FRANCE TO LIFT BAN ON SOUTHERN AFRICA FLIGHTS FROM SATURDAY 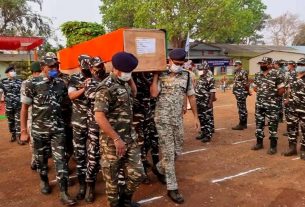 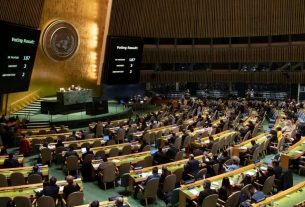