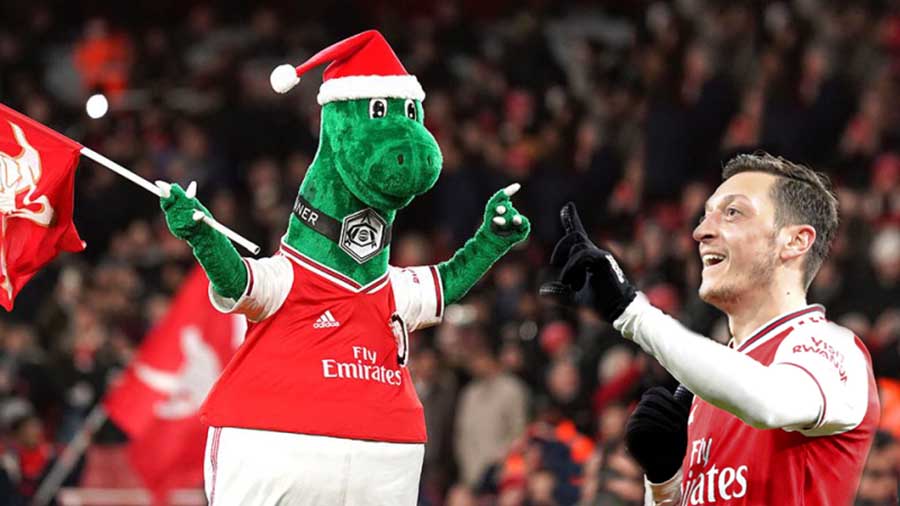 Arsenal midfielder Mesut Ozil offered Tuesday to pay the salary of the English football club’s longtime mascot, who was fired this week to cut costs amid an absence of fans due to COVID-19.

Jerry Quy, who has played the role of the dinosaur mascot since 1993, had been let go, with stadiums empty during the coronavirus crisis.

“I was so sad that Jerry Quy aka our famous & loyal mascot @Gunnersaurus and integral part of our club was being made redundant after 27 years,” Ozil tweeted on Tuesday.

“As such, I’m offering to reimburse @Arsenal with the full salary of our big green guy as long as I will be an Arsenal player…”

I was so sad that Jerry Quy aka our famous & loyal mascot @Gunnersaurus and integral part of our club was being made redundant after 27 years. As such, I’m offering to reimburse @Arsenal with the full salary of our big green guy as long as I will be an Arsenal player… pic.twitter.com/IfWN38x62z

The club said that the mascot would return once supporters were allowed back at United Kingdom football matches after coronavirus safety measures were eased, although they did not clarify whether Quy would continue in the role.

Mesut Ozil has offer to pay Gunnersaurus salary and bring back the Arsenal mascot🙏 Mesut is such a special human being, Gunnersaurus is officially back & The kids will be extremely happy. Wow What’s there no to love about this football club❤❤❤ pic.twitter.com/hUv4hzhA6w

A statement on the page reads: “Gunnersaurus has been the Arsenal club mascot for 27 years. He’s a club icon and we cannot let him become extinct.

“Played by lifelong fan Jerry Quy, it would be a terrible shame to lose him. The mascot league is the only one we’ve consistently been on top of, let’s keep our all-time top scorer on top.”

Regardless of how it ends, it has been a pleasure to have such a classy human being represent my football club for almost a decade. pic.twitter.com/xD4pvwZeDu

Despite being one of the club’s top-earning players, he has not made any appearances for the team since March after falling out of favour with the club’s manager, Mikel Arteta.

FA Cup winner Arsenal announced in August that it was planning to cut 55 jobs due to the damaging effect of the coronavirus pandemic on the club’s finances.

The Premier League club said its main sources of income had all been hit, including broadcast revenue, match-day takings and commercial activity. 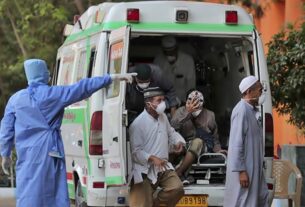 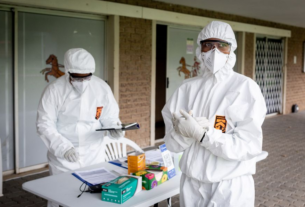