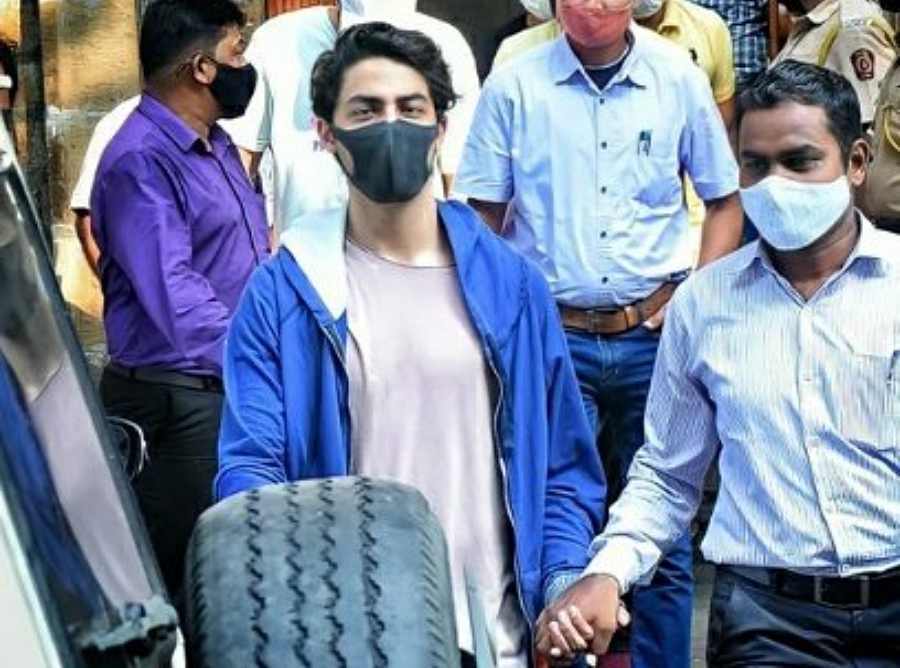 Superstar Shah Rukh Khan’s son Aryan Khan was today cleared of all charges in the drugs case over which he spent 22 days in a Mumbai jail last year.

The Narcotics Control Bureau (NCB), in a chargesheet, said no drugs were found on Aryan Khan and there was no “substantial evidence” to charge him and five others.

Fourteen other accused have been charged by the anti-drugs agency.

The anti-drugs agency has filed a 6,000-page chargesheet, naming 14 accused, after drugs were found in a raid on a cruise ship off Mumbai in October.

Aryan Khan, 23, who was one of 20 people arrested, has not been named as an accused.

“All the accused persons were found in possession of narcotics except Aryan and Mohak,” read a statement by senior NCB officer Sanjay Kumar Singh. The agency could not find sufficient evidence against Aryan Khan and the five others, he said.

NCB chief SN Pradhan admitted there were “irregularities” in the initial investigation. Action will be taken against those responsible for the lapses, he told NDTV.

Aryan Khan had spent more than three weeks in jail after he was arrested in the drugs case that dominated news headlines and polarised social media.

The Narcotic Control Bureau had initially claimed Aryan Khan was a regular user and supplier of drugs.

The charges were strongly denied by the actor’s son and his lawyers who contended that no drugs were found on him during the raid.

The NCB’s arguments were also questioned by a special court hearing the case, which said it could not just rely on WhatsApp messages to make such grave allegations.

The officer in charge of the investigation, Sameer Wankhede, was dropped and faced allegations of deliberately targeting Aryan Khan and even trying to blackmail the accused. The case was also transferred from a Mumbai-based team of the NCB to a Delhi-based team after lapses in the probe emerged.

After missing the deadline to file a chargesheet in the case, the agency received a two-month extension from the court in March. 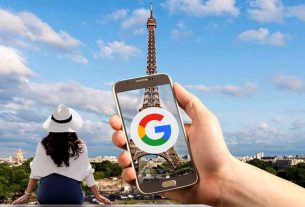 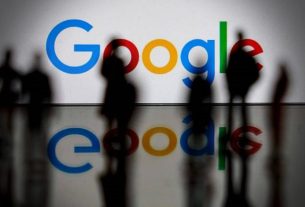 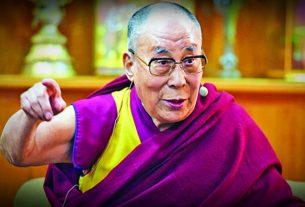