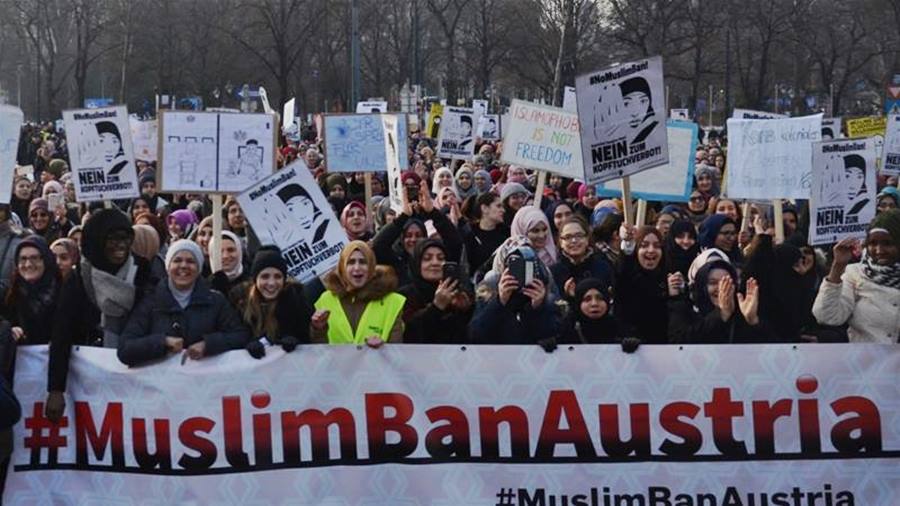 The center-right People’s Party (OVP) and Green Party government in Austria is preparing to institute a controversial surveillance program on Muslims in the country in a supposed bid to fight against so-called “political Islam.”

In the initiative announced by the government in January, various groups continued to push back against the continued pursuit of anti-Muslim and foreign policies that had begun under the previous far-right government.

The OVP announced that a planned documentation center would be established for “combating anti-Semitism, racism and religion-motivated extremism” and would only carry out suspicionless surveillance on elements of “political Islam.” The announcement drew much criticism from academics, rights groups and coalition partner Green Party lawmakers.

With these centers, the government, which plans to observe all Muslim associations, mosques and cultural activities, will decide which institutions to cooperate with.

The first and only documentation center was established in Austria in 1963 to combat Nazism and conduct research on Neo-nazi formations.

The move has been denounced by various circles, which said it placed Nazism and Islam on the same scale.

Warning that the government intentionally avoided sufficiently grounding its concept of “political Islam” to make it a more useful tool against Muslims, he noted that previous mosque closures and headscarf bans had also been associated with political Islam.

With this logic, any institution, person or religious activity could be associated with political Islam and subjected to various restrictions and obstacles, added Hafez.

He pointed out that Lorenzo Vidino, one of the experts leading the documentation center, defined supposed “political Islamists” as non-violent groups, acting under the law but in a way that was harmful to society.

The fact that Muslims have any independent or self-managed institution or organization in their field is considered dangerous by Sebastian Kurz and his team, said Hafez, adding that the government wanted Muslims to be dependent on elements controlled by the state and should not create anything new themselves.

Social Austria of the Future (SOZ) party chairman Hakan Gordu also said the documentation center would attack Islamic values and be led by purely biased experts, adding that it was established to serve activities that would lay the groundwork for Kurz’s political goals.

Gordu said the government could easily label a person or institution with “political Islam”.

“A person who is interested in politics and defends the rights of Muslims can be considered as a manifestation of political Islam in their eyes. It is a very dangerous situation to be used to silence and suppress these people.” 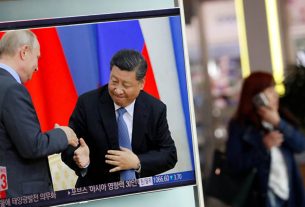 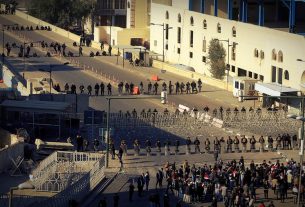