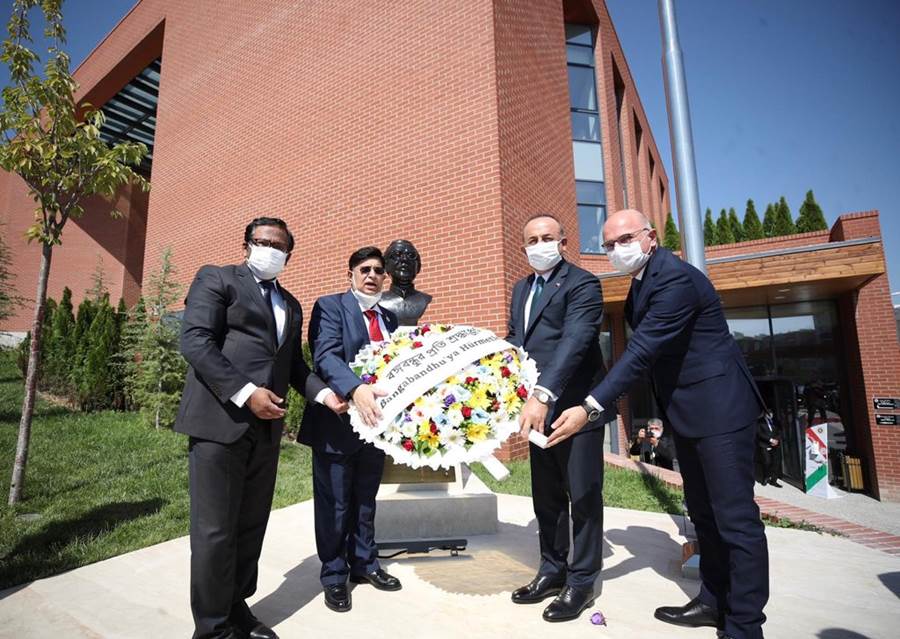 Bangladesh on Monday inaugurated its new embassy complex in the Turkish capital Ankara.

Prime Minister Sheikh Hasina, virtually joining the opening ceremony from Dhaka, said her country and Turkey shared deeply rooted values and history and the opening of the new embassy would further add to their close relations.

The premier applauded Turkey’s initiative to extend a helping hand to countries struggling with the COVID-19 pandemic with medical supplies, adding the Ankara administration also provided support to Rohingya Muslims, who are described as the most oppressed people in the world.

She concluded her speech by inviting Turkish Foreign Minister Mevlut Cavusoglu to Bangladesh to inaugurate Turkey’s new embassy in Dhaka.

Speaking at the event, Cavusoglu said Dhaka and Ankara have had close ties and Turks would never forget South Asian support for Turkey’s War of Independence.

Cavusoglu stressed that Bangladesh is one of Turkey’s key partners in Asia with its vibrant economy, and the new embassy was a source of pride for the country.

He noted that Bangladesh gave the international community a lesson by welcoming hundreds of thousands of Rohingya Muslims amid one of the most difficult crises in the history of humankind.

Also speaking at the ceremony, Bangladeshi Foreign Minister Abdul Momen said Turkish and Bangladeshi links were based on historical connections, cultural affinity, mutual trust, and respect and both sides shared interests to see a just and peaceful world.

“The opening of the embassy is like unfolding a new chapter in the already existing friendly relations between the two countries,” he said, adding he was proud to be part of the event. 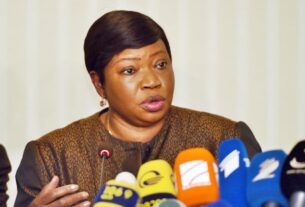 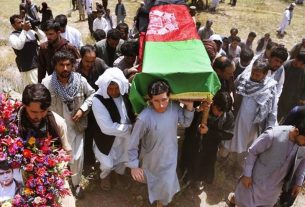 US BOMBINGS IN AFGHANISTAN SURGE TO 10-YEAR HIGH 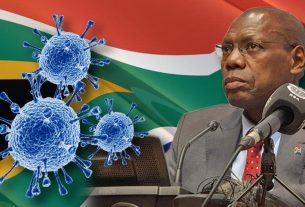