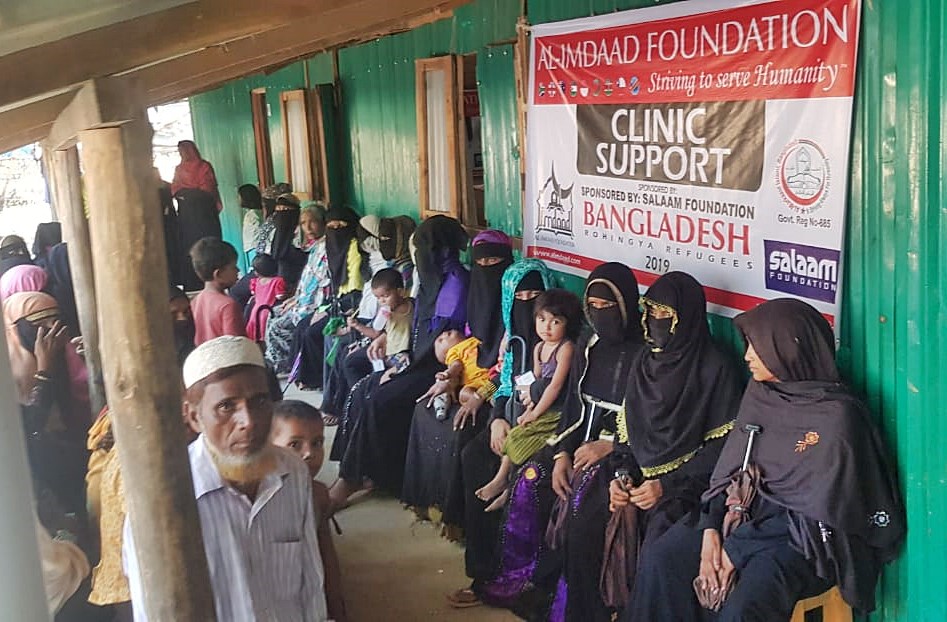 Forced to bury multiple bodies in single grave due to lack of space, Rohingya refugees ‘urgently’ request land for cemetery

DHAKA, Bangladesh (AA) – A Rohingya rights group has asked the Bangladeshi refugee commissioner’s office to allocate a plot of land for members of the minority group to bury the bodies of deceased Rohingya.

The official application, submitted on June 14 by the Arakan Rohingya Society for Peace and Human Rights (ARSPH) lamented that after two years  encamped near the country’s southeastern town of Cox’s Bazar, the refugees had nearly run out of cemetery space.

“The local people are worrying for their people to get enough spaces in the cemetery for the future. So they are not allowing the refugees to bury continuously in their cemetery,” said the application reached by Anadolu Agency.

The Rohingya, described by the UN as the world’s most persecuted people, have faced heightened fears of attack in Bangladesh’s neighboring Myanmar since dozens were killed there in communal violence in 2012.

According to Amnesty International, more than 750,000 Rohingya refugees, mostly women and children, fled into Bangladesh after Myanmar forces launched a brutal crackdown in August 2017.

No land has officially been set aside for Rohingya burials at the crowded camps, leaders of the group said.

Small areas have been unofficially fixed as cemeteries in most Rohingya camps, with reports that some have had to bury more than one body in a single grave.

With a single grave, in conventional cemeteries costing at least 3,000-15,000 Bangladeshi takas ($35-$176), the already destitute refugees have been hard-pressed in procuring a spot to lay their dead to rest.

Having expressed their gratitude for the hospitality of their hosts, the group nonetheless bemoaned the hardship that this caused the refugees.

“It is right from their part keeping the spaces for their own villagers. But it is the most difficult and big burden for the Rohingya refugees,” it said, urging authorities to allocate a specific graveyard for all 32 Rohingya camps to “urgently” resolve the issue.

“We need the cemetery for each camp. We cannot create other ways to bury dead peoples’ bodies. Please accept our request and manage the cemetery as quickly as possible.”

According to an approximate calculation by the ARSPH, since the mass exodus of Rohingya from Myanmar to Bangladesh in August 2017, as many as 17,480 Rohingya have died in the camps which house over 1.2 million refugees.

– Decision yet to be taken

Bangladesh’s Refugee, Relief and Repatriation Commissioner Mahbub Alam Talukder told Anadolu Agency that officials had received the application, but that a decision was pending.

“They [Rohingya] need many things and they are demanding for many things, but we have to deal with it as per our capability and prevailing situation,” said Talukder.

He added that Rohingya were still burying the bodies of deceased people at a certain space in every camp. “Concerned officials are looking into it.”

The refugees, however, say they need sufficient dedicated space for every camp as cemeteries.

“At least we need to bury our people at a specific place so we can visit the graves of our demised and pray for the departed souls,” Abdul Karim, a refugee at the biggest Kutupalang camp, told Anadolu Agency.

He added: “It’s our basic right as a human being to be buried at a specific space for successors to mourn.” 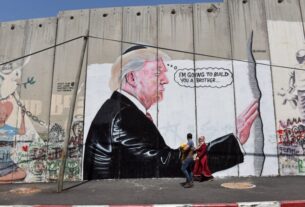 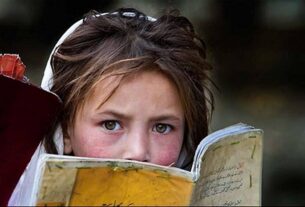 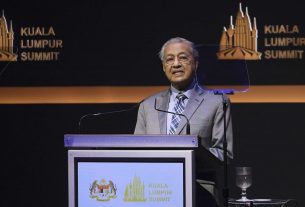