During a phone call with Israeli Prime Minister Naftali Bennett, Biden offered his condolences over the “horrific terrorist attacks,” according to a White House statement.

“The President emphasized that the United States stands firmly and resolutely with Israel in the face of this terrorist threat and all threats to the state of Israel,” said the statement. “The President offered all appropriate assistance to our Israeli allies as they confront threats to their citizens.”

The two leaders also “discussed the importance of regional partnerships, as exemplified by the Abraham Accords and the Negev Summit, in promoting security and improving the lives of people across the Middle East,” the statement added.

The victims were killed in the towns of Beersheba, Hadera and Bnei Brak within the span of a week. 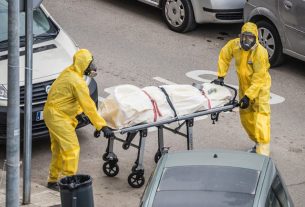 HERE ARE FIVE BOOKS THAT GIVE CONTEXT ON CORONAVIRUS OUTBREAK 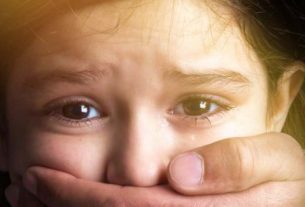 “WHAT ARE YOU SILENT ABOUT”..GULF STATES LAUNCH CAMPAIGN AGAINST CHILD MOLESTATION