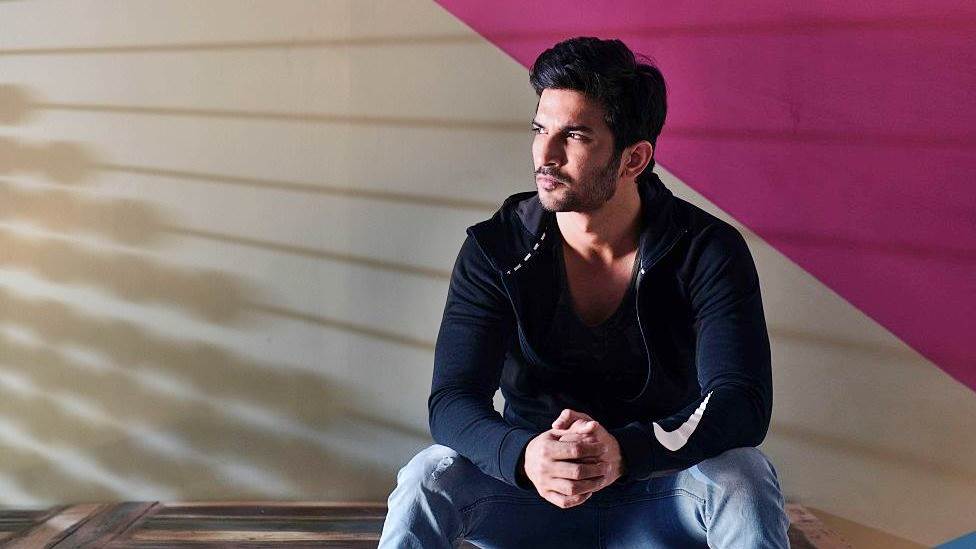 Republic TV and Times Now have covered Rajput’s death and the circumstances around it relentlessly, leading to criticism from journalists and social media users

Bollywood’s top producers have filed a lawsuit against two television news channels for painting the film industry as a den of drugs and crime following the death of a young movie star, they said.

Sushant Singh Rajput was found dead in his Mumbai apartment in June in what police initially said appeared to be a case of suicide.

His death unleashed frenzied media coverage with TV channels showing his body, analyzing his medical prescriptions and suggesting “black magic” was performed on the actor.
The media also targeted his girlfriend Rhea Chakraborty, who was eventually detained for drugs consumption.

The suit, filed in the Delhi High Court, has more than 30 Bollywood production houses and four industry bodies as plaintiffs and refers to the coverage of Rajput’s death.

“The privacy of the members of Bollywood is being invaded, and their reputations are being irreparably damaged by paintingthe entire Bollywood as criminals, seeped in drug culture, and making being part of Bollywood as synonymous with criminal actsin the public imagination,” the producers said in a statement.

They named Republic TV and its founder Arnab Goswami, as well as Times Now, in the lawsuit filed in the Delhi High Court.

Representatives of both channels did not immediately respond to a request for comment.

A laywer for the producers could not be reached.

Those who filed the suit include The Producers Guild of India, the Screenwriters Association as well as production companies belonging to top Bollywood actors Shah Rukh Khan,Salman Khan and Aamir Khan.

It was unclear when the case would come up for hearing.

Republic TV and Times Now have covered Rajput’s death and the circumstances around it relentlessly, leading to criticism from journalists and social media users.

“These Defendants are conducting and publishing parallel private ‘investigations’ and effectively acting as ‘courts’ to condemn persons connected with Bollywood as guilty based on what they claim is ‘evidence’ found by them,” the producers statement said, referring to the two news channels. 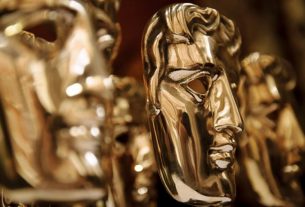 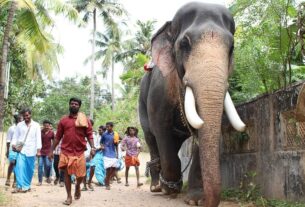 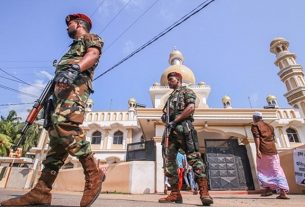