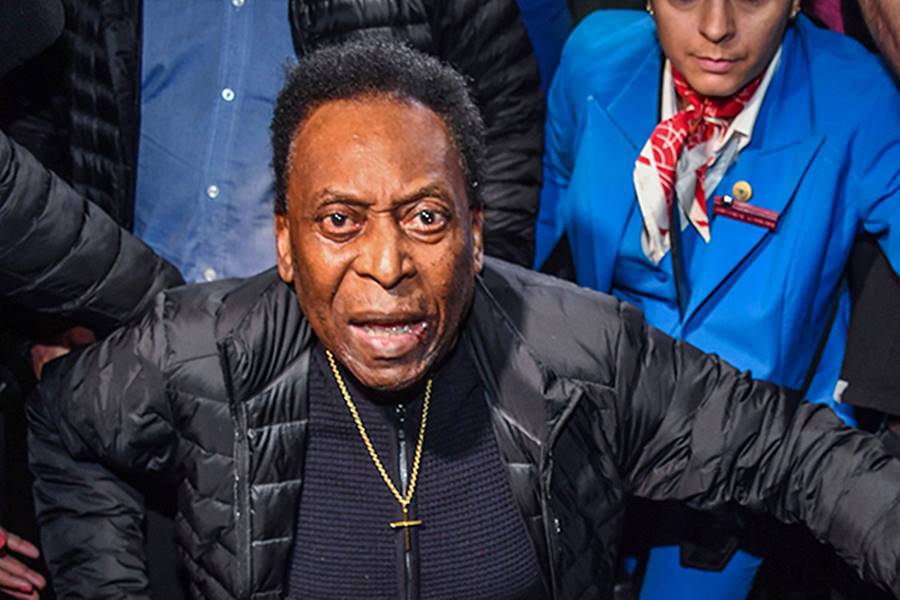 Pelé has returned to a Brazilian hospital to continue his colon tumor treatment, which began in September after the three-time World Soccer Cup winner spent nearly a month in the hospital after the tumor was removed.

According to a note from Sao Paulo’s Israelite Hospital Albert Einstein, where Pelé was treated and admitted on Wednesday, the 81-year-old is set to “continue” his treatment. The hospital did not elaborate further on the treatment, but said Pelé should be discharged “within the next few days”.

The hospital also said the internationally recognized once soccer player was in stable condition.

At the time of his September hospitalization, doctors said Pelé would need to undergo chemotherapy as part of his treatment. The tumor was found during routine exams in late August.

Kely Nascimento, a daughter of Pelé’s living in the United States, posted a picture of one of his sisters and her father in the hospital. Both were smiling.

“My father finished a procedure that was scheduled for months,” Nascimento said. “In two or three days he will go back home to enjoy Christmas.”

Last Tuesday, the press office of the soccer legend said he was examined in the hospital.

On Nov. 17, Pelé shared a picture on his social media saying he was “very well” and “feeling better each day”. He also thanked fans for prayers and support.

Widely considered to be one of the greatest footballers of all time, Pele has suffered from a series of health issues in recent years. Hip surgery left him with recurring pain and he cannot now walk unaided. 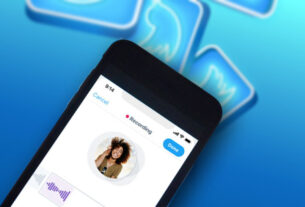 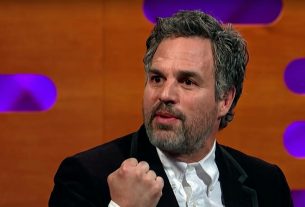 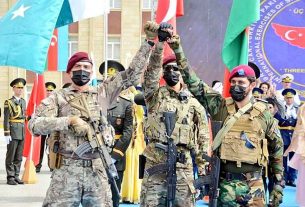