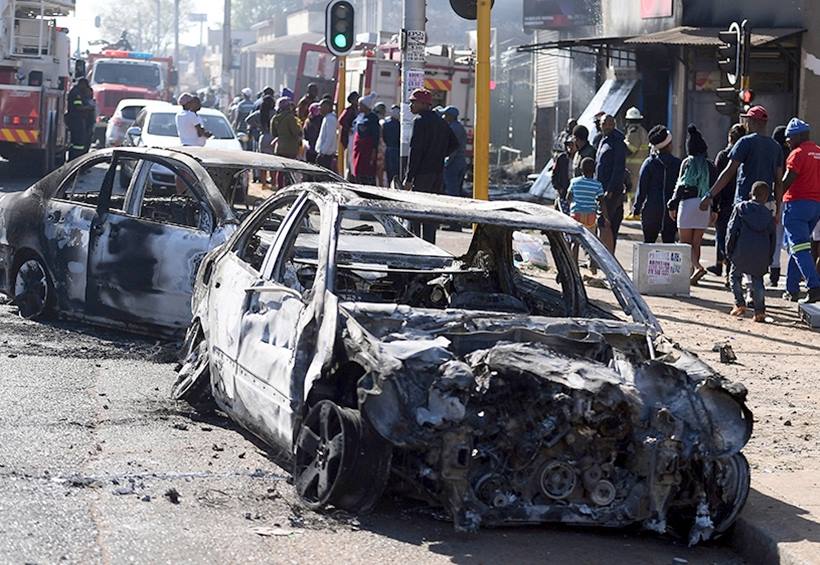 South Africa has temporarily closed its embassy in Nigeria following violence against South African businesses in reprisal for attacks on foreign-owned stores in Johannesburg, while Nigeria has announced plans to evacuate its nationals from South Africa.

“There is Afrophobia we are sensing that exists, there is resentment and we need to address that,” Pandor told Reuters news agency.

Foreign ministry spokesman Lunga Ngqengelele confirmed that the diplomatic missions in the Nigerian cities of Lagos and Abuja have been closed since Wednesday.

The announcement, which signals worsening diplomatic relations between the two African countries, comes after Nigeria introduced plans to evacuate its nationals from South Africa following a wave of attacks on foreigners, including Nigerians.

It also came a day after Nigeria pulled out of the World Economic Forum (WEF) gathering in Cape Town, South Africa, casting a cloud over initiatives to boost intra-African trade.

A presidential source told the News Agency of Nigeria (NAN) that Nigeria also demanded full compensation for the loss of life and property of Nigerians affected by the attacks.

Rioting in South Africa has killed at least five people in Johannesburg and Pretoria in recent days.

On Tuesday, Nigerians launched what appeared to be reprisals against South African businesses in several cities across the country. Police said dozens have been arrested for looting and attacks on South African retail and telecoms firms.

Abuja has repeatedly condemned the reprisals, which it insisted could only hurt Nigerians working in the affected firms.

Nigerian police said on Wednesday that security had been strengthened around South African businesses. 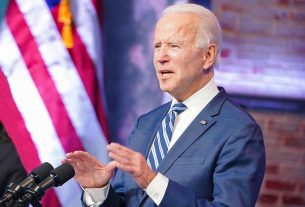 US PRESIDENT VOWS REPERCUSSIONS FOR CHINA OVER HUMAN RIGHTS VIOLATIONS 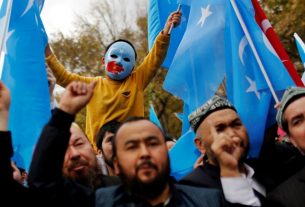 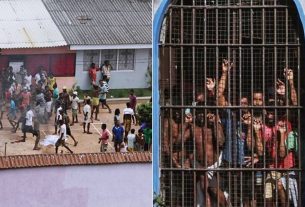