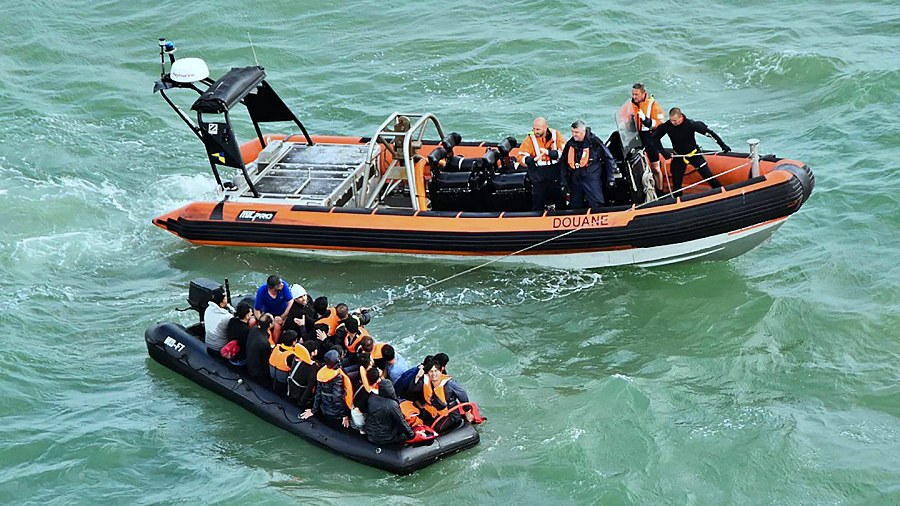 An NGO has sued French and British authorities for failing to rescue 27 migrants who drowned in the English Channel last month.

“Utopia 56 files a complaint with the Paris Judicial Court prosecutor for manslaughter and failure to provide assistance,” the NGO said in a statement on Monday.

The lawsuit targets a French Prefect, French rescue services CROSS Gris Nez, the UK Director of Her Majesty’s Coastguards as well as “any other perpetrator, co-perpetrator or accomplice that the investigation would come to determine”.

The NGO, citing testimonies of survivors and their relatives, says “distress calls were reported to the French and English rescue services before the bodies were discovered by a fishing boat. No help has reportedly been given to them immediately.”

According to a “judicial source,” the “ongoing investigation has already confirmed the existence of these calls.”

According to Utopia 56, it was contacted by people on the boat prior to the tragedy. “For example, if I call 999, they tell me to call France, and when we call France, they tell us to call the UK,” one of the voicemails said. Both couldn’t care less.”

“While UK authorities do not seem to have opened an investigation following this shipwreck and that the one opened in France seems to focus primarily on the role of smugglers, Utopia 56 hopes this lawsuit and subsequent investigations will shed light on the circumstances of this shipwreck,” the NGO said.

According to the International Organization for Migration, the Channel tragedy resulted in the greatest loss of life during attempted illegal Channel crossings. 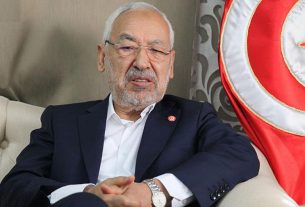 TUNISIA: GHANNOUCHI RE-HOSPITALIZED DUE TO THE EFFECTS OF COVID INFECTION 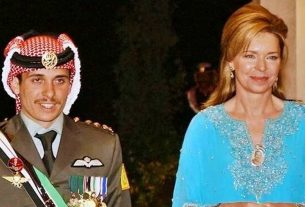 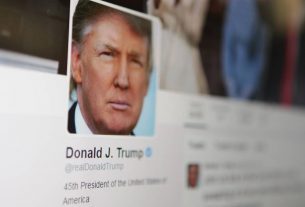